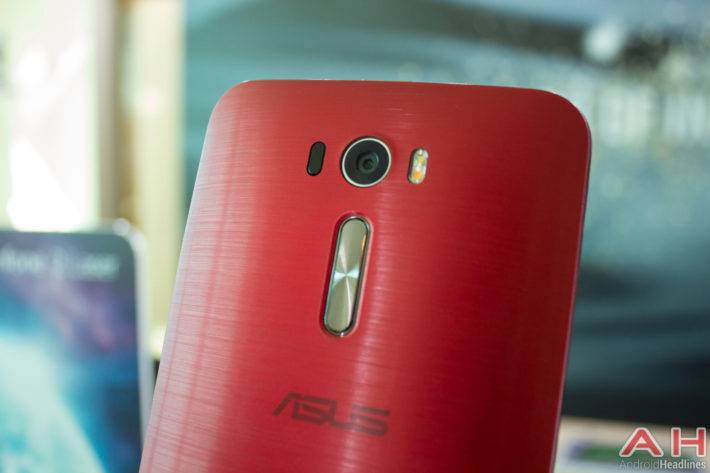 The original Asus ZenFone 2 was officially unveiled in January 2015 and was released later in March as one of the most affordable flagship phones of its time. Although it may have not received too much attention from the media given the fact that both the Samsung Galaxy S6 and the LG G4 were on their way for a market release, the Asus ZenFone 2 was among the 2015 flagship phones to offer good value for money. Now, early rumors suggested that the sequel was planned for an unveiling at CES 2016, but obviously, this hasn’t been the case, which means that the fabled Asus ZenFone 3 is still in the land of leaks and rumors. Speaking of which, the Asus ZenFone 3 was recently brought into the spotlight by a recent leak, which seems to uncover some of the terminal’s hardware specifications.

According to a new report from Digitimes citing China’s Economic Daily News, the Asus ZenFone 3 will be wrapped in a metal body, and will feature a display covered in 2.5D glass. For those of you who may be wondering, 2.5D glass, as opposed to 2D glass, is what you would normally find on smartphones like the Samsung Galaxy S7. The term “2.5D” refers to a glass panel featuring rounded edges, whereas “3D” glass is a term used for describing curved panels, such as the one used by the Samsung Galaxy S7 Edge. In any case, the same source goes on to mention that the Asus ZenFone 3 will also make use of a USB Type-C connector, laser autofocus technology, and a fingerprint recognition sensor. The information is not entirely new, however, as the presence of USB Type-C has already been confirmed by Asus’ chairman in October 2015. Moreover, the idea that the Asus ZenFone 3 will be equipped with a fingerprint scanner is not entirely new either, and initial rumors on the matter have been circulated since December 2015.

At the end of the day, when rumors coincide, it usually means that there is some truth behind them, and while we cannot be certain that the Asus ZenFone 3 will have the aforementioned characteristics, it is a strong possibility nonetheless. Either way, the new Asus ZenFone 3 lineup is expected to be unveiled at Computex Taipei 2016, between May 31 and June 4. Until then, Asus is set to hold an unveiling event tomorrow, April 7, where the company will take the veil off its new Asus ZenBook Flip convertible.