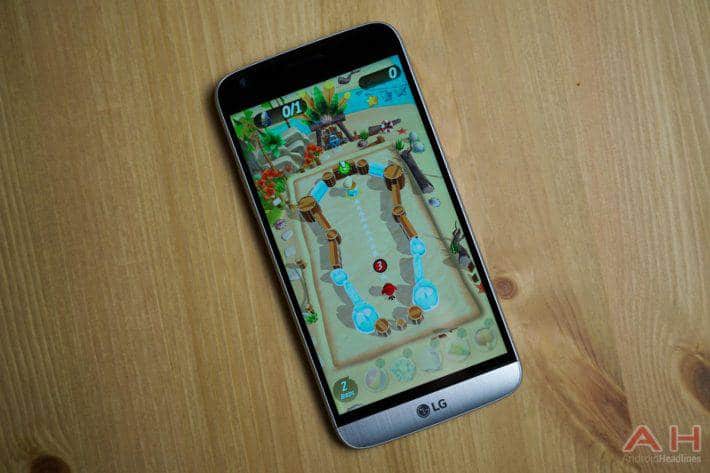 Angry Birds has been perhaps the most popular and successful mobile game in recent memory. It's been around for years and has been extremely popular on both Android and iOS. Rovio, the game studio behind the Angry Birds franchise, has had a bit of financial trouble as of late. As Angry Birds has started fading from being uber popular. However, they are preparing to release a movie for Angry Birds. Which actually is hitting theaters next month. It's sure to be a hit for Rovio.

The new game has all of the same gameplay you know and love from Rovio, but as the trailer (shown below) points out, they have added cannons this time around. So you'll be able to shoot birds out of cannons (talk about animal abuse). There are hundreds of explosive levels, at least according to Rovio. And you'll be able to unlock Piggy Island if you go to the Angry Birds Movie, which as mentioned already, it's launching next month around the world. It is a free game, but of course there are in-app purchases, as you'd expect. Which range from $0.99 on up to $74.99 per item. It's likely that the $74.99 price is for a group of in-app purchases. Considering they start at just $0.99. The game launched this morning and according to Google Play, it's already in the 100,000 – 500,000 download range. Which is quite good for a game on launch day in the Google Play Store, but of course Angry Birds isn't just a game.

Rovio has had a tough past few years, but have managed to stay somewhat relevant. They are hoping that Angry Birds Action can help them get back on their feet, at least financially. With Angry Birds being such a staple in the mobile gaming era, it won't be a huge surprise to see the game do really well, as well as the movie. As always, Angry Birds Action does include Google Play Games support, so you'll be able to compete against your friends to get the best score, as well as achievements that are part of Google Play Games. You can download it from the link below.