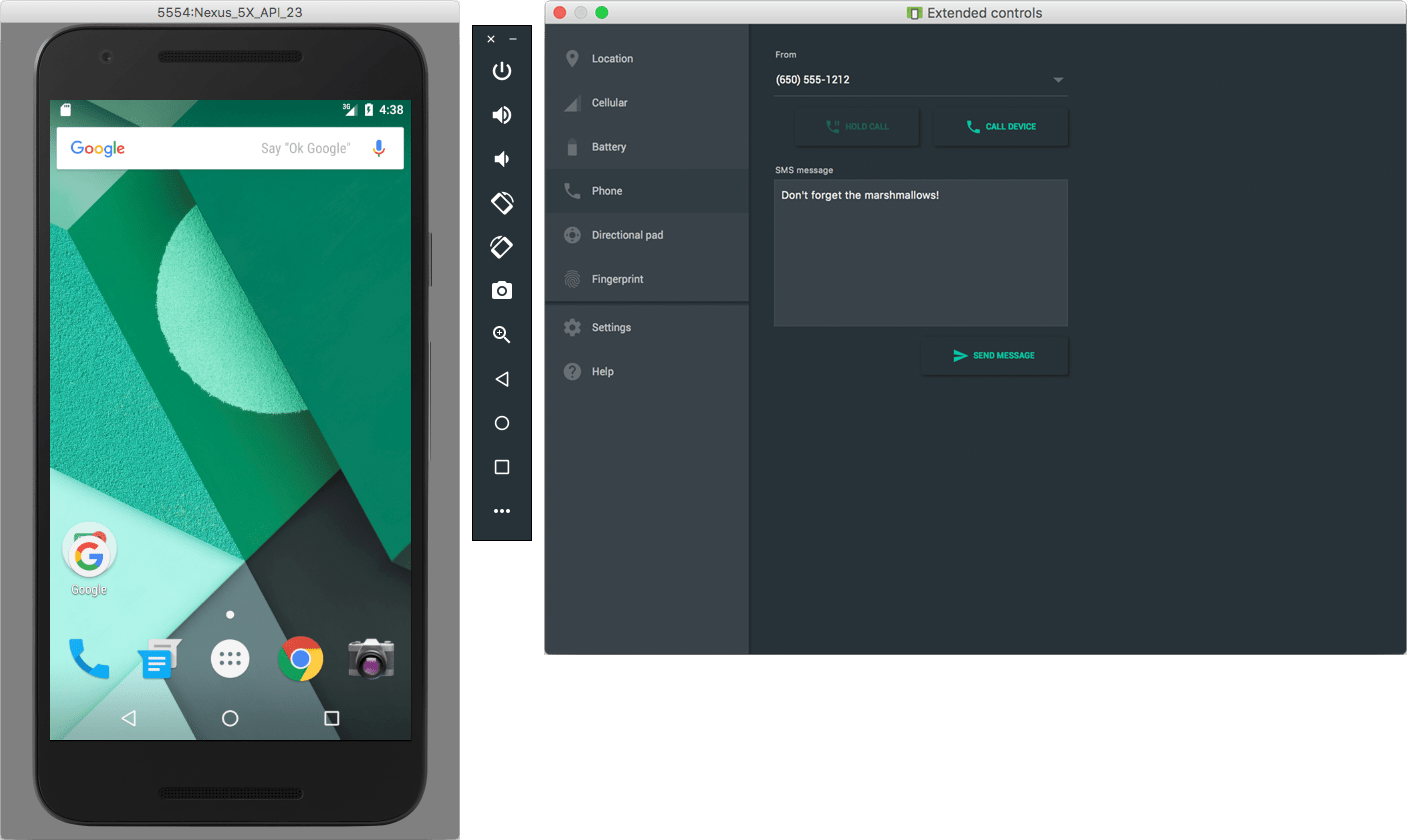 After releasing a very early preview version of Android Studio 2.1, Google has released the official and stable build of Android Studio 2.0 for Windows, complete with faster emulators, an instant run feature and a new build automator called "Gradle". The newest stable iteration of Android Studio for Windows also features GitHub integration to make collaboration that much easier, and the ability to optimize the same code to be buildable for any Android devices, from Android Wear to Android TV.

Android Studio 2.0 has an extensive changelog, showing off tons of new features and huge improvements on older features. The headline feature is instant run, allowing developers to tweak most code while their test app is running. Some code has to be warm-swapped, depending on how low-level it is and if it involves a change in virtual machine, but it's better than having to either juxtapose two test devices or do separate runs. A new emulator is also on board, said to run about three times faster than the previous one and featuring built-in Google Play Services, I/O enhancements that provide a roughly tenfold speed boost for data transfers, and functions that emulate API calls you'd find on a device, such as GPS and sensors. According to the blog post, the new emulator will prove faster and easier than testing on an actual device, in most cases. A Cloud Test Lab is also on board, allowing you to test on a wide range of Android devices that you may not own. The devices are hosted on Google's data centers and can run your app through a basic gamut of crash tests, even if you haven't written tests. GitHub integration allows for easier collaboration, while code templates make repetitious tasks or low-level development much easier. Game developers will be extremely happy to hear that Android Studio now features a built-in GPU debugger, eliminating the need to run one alongside your app on an actual device or emulator. Also included is an automatic indexing API that helps you to optimize your code, URLs and other attributes to work with Google's app indexing service, which will get your app more exposure via Google Search and the Play Store. The Gradle auto-compiler should be included and used automatically. Last on the list is an under-the-hood update to IntelliJ 15 for the studio itself, allowing for learner code and wider feature and device support.

The new Android Studio 2.0 looks to be more focused on catering to developers looking to cross device barriers, with live testing of code and the ability to port code between the various Android platform divisions. If you're running a previous version of Android Studio, you can check for updates and grab this one by into the Help menu. After upgrading, you'll have to manually change over existing projects to use the new compiler and emulator. Head through the source link to check out the full release notes for Google's latest testament to their commitment to a multi-device domination approach for Android through developer advocacy.