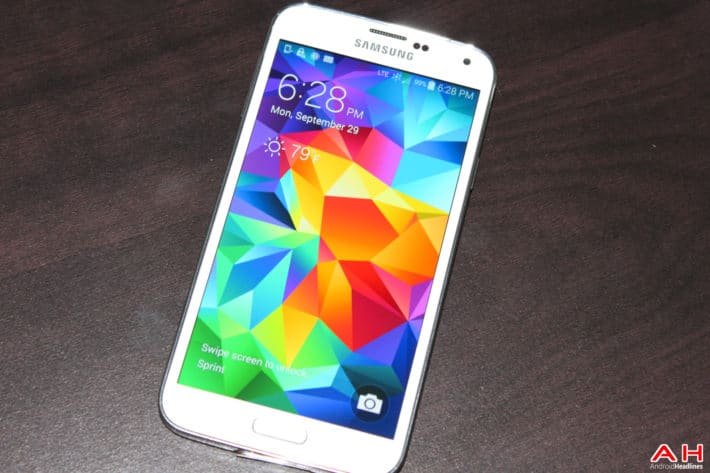 As Samsung’s more recent flagships are already starting to get the taste of Android Marshmallow, the spotlight now turns on a comparatively older device from the company – the Galaxy S5. The handset was launched back in 2014 by the South Korean tech giant with Android 4.4.2 KitKat out of the box and had already received the Lollipop-based update last year. Now, if reports are to be believed, the device has started receiving Android Marshmallow in Sri Lanka, having already received the update in places ranging from Trinidad and Tobago to Argentina. Of course, Marshmallow was reportedly rolled out to the device first of all in South Korea itself, which happened as early as last month.

Coming to some of the details regarding the latest update that’s underway in Sri Lanka, the Galaxy S5 model that’s now basking in Marshmallow goodness happens to be the SM-G900F, which is an unlocked, SIM-free model that’s sold in many other regions around the world including parts of Europe, Asia and Latin America. Now whether that indicates the update is finally ready to be rolled out to the device on a wider scale worldwide remains to be seen, but it sure looks that way at this stage. While not a lot more is known about the incoming update right now, sections of the online media seem to be reporting that the update comes with a build date of March 10th, 2016 and has version number G900FXXS1CPC8.

The wider availability of Android Marshmallow is certainly good news for users of the Galaxy S5 worldwide. While there’s no official changelog released by Samsung just as yet, Marshmallow is expected to bring a number of new features to the device, including Google Now on Tap, a refreshed app permissions manager and a battery saving feature called Doze. Of course, another change that Galaxy S5 users can expect after installing the Marshmallow-based ROM is the all-new TouchWiz interface that is said to be lighter, faster and more user-friendly. Either way, it remains to be seen when the update finally rolls out in other regions around the world, but we’ll give you a heads-up when that happens.