When the iPhone was first getting off the ground it quickly became clear that the smartphone wasn't the device that locked people to one brand or another, but was more like the key to the wider ecosystem. This has led many to believe that it's all about the ecosystem these days, and that locking users into a particular ecosystem is the way to keep customers hooked and to keep coming back to your devices. For Apple and Google, this is still true today, but Google's services are available on the iPhone just as well as they are on Android – give or take some deeper integration of Google Now and such. Microsoft, finding themselves with next to no presence in the mobile market, have discovered that "playing nice" with everyone else is not only a nice thing to do, but a damn fine business idea. Apple will never adopt this stance – and yet even Apple Music has an Android app! – so why is it that Google continues to treat Windows and its users so poorly? Surely, this has gone so far as to hurt Google more than it could be helping them?

If we take a look at the key Microsoft products that are now available on Android we can find great apps for Word, Excel, PowerPoint, OneNote and of course, OneDrive. This is the same for iOS, and in fact Microsoft Office has become one of the more useful apps on the new iPad "Pro". What about Google's services, then? Well, with the exception of the Play Store itself – and things like Google Play Movies and such – the majority of big-name Google services are well-represented on iOS. Including Maps, Gmail, Google Now, Drive, Docs and so on. There are often stories of updates hitting Google Apps on iOS before they do on Android, which understandably upsets some people, but Google sees apps on other platforms just another part of their whole; unless it's a Microsoft platform. 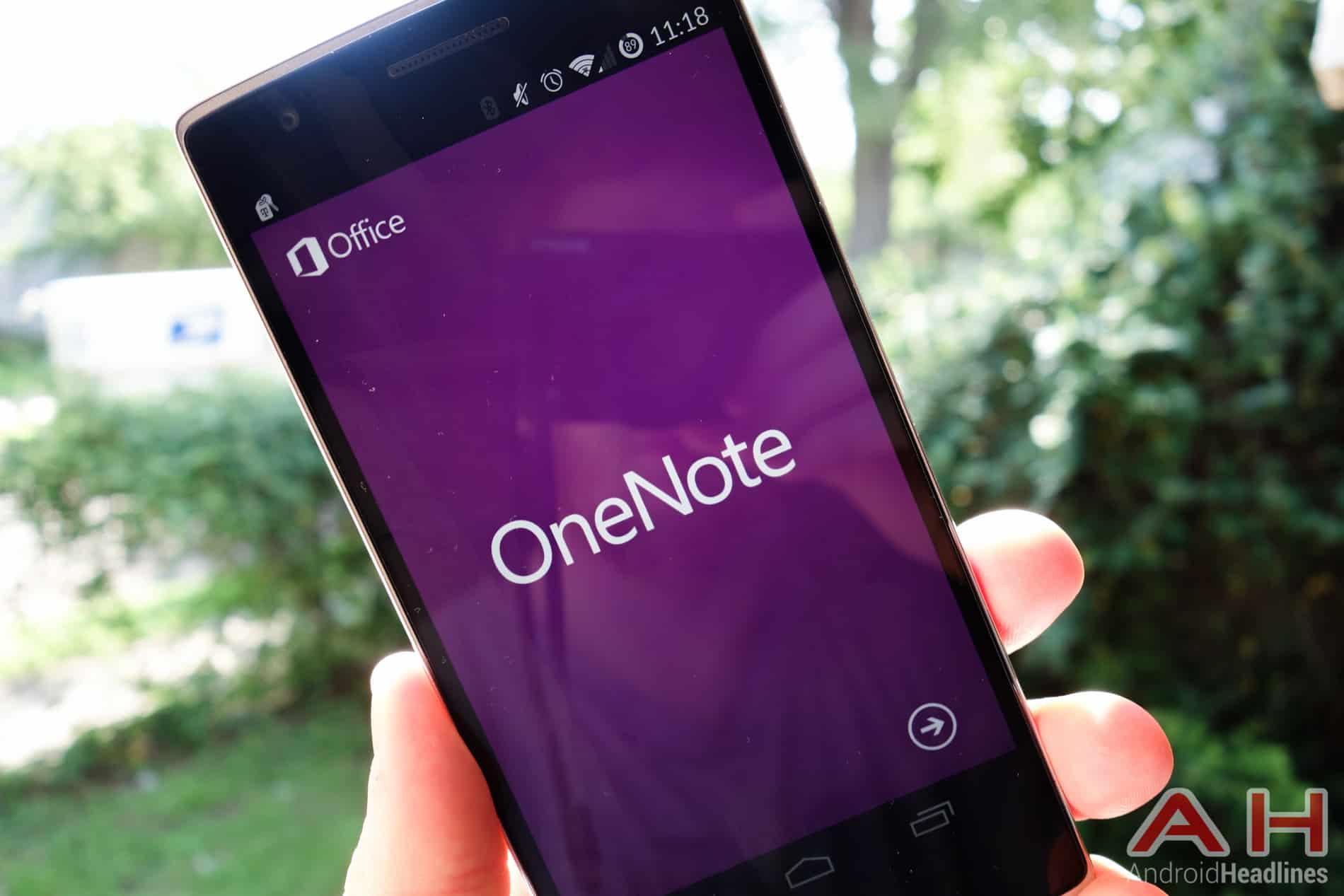 I have a Surface 3, after years of spending time with – some very good – larger smartphones masquerading as tablets I wanted something that I could do more with and a tablet that's also an x86 Windows 10 machine does that nicely. I use very few Google products on the machine, and aside from Google Chrome I have no other Google apps actually installed on my Surface 3. Because Google just don't make any. Searching the Microsoft Store for the word "Google" and you'll only end up with a variety of third-party apps and one pathetic offering from Google that does voice search and wraps websites in an app wrapper. This doesn't make sense, aside from maybe the argument of "Microsoft vs Google". I keep on thinking on to myself what Google really has to gain at this point by not making their apps and services better available on Windows.

When I got the Surface 3, I was given a free year's subscription to Office 365, along with installations for two computers and 1TB of OneDrive storage space. So, I switched to Office, and I love it. My use of Office is fairly limited, but the tight integration with OneDrive on my Mac for work and my Surface 3 make it a no-brainer. Besides, Microsoft has made all of the services that matter to me available on Android as well, so OneDrive works well on Android as well as apps like OneNote and Word which I use frequently. As for Google Docs and Drive? Well, outside of work I have very little use for them. Google Drive works well on pretty much everything else but my Surface tablet, and when Microsoft's services work well everywhere I work, why would I choose Drive and Google's offerings over Microsoft's?

OneNote is a fine, fine example of how Microsoft can win new users over. It might sound like just any other note taking app out there, and in many ways it is, but it looks good, works well and is available on everything. Google Keep on the other hand is not only very basic, but if I wanted to use it on Windows or Mac I'd have to use a web browser, and frankly not everyone wants to use a web browser for absolutely everything, no matter how good Chrome becomes. 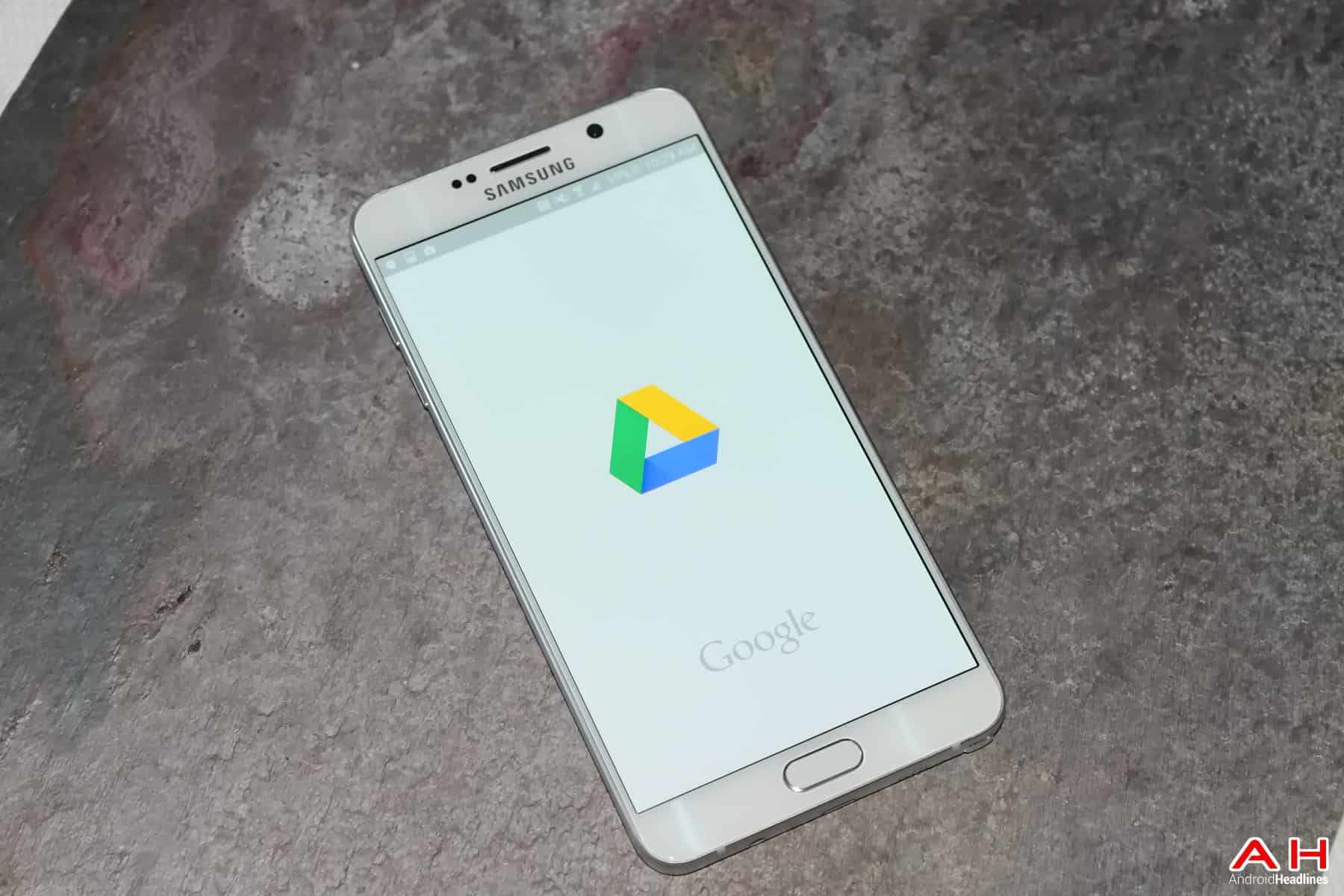 Google's model has always been one of making sure everyone and anyone can get to their products. The more eyeballs, the better. Gmail is an oldschool example of this, but a good one nonetheless. Ads in Gmail are what help Google offer a pretty excellent email service for absolutely nothing, and even so it runs brilliantly on Android and iOS as well. Try to get a Gmail account setup on a Windows 10 device however, and you'll find no such dedicated app from Google – as there is on iOS – and setting it up in Outlook well, just won't work properly thanks to some mud-slinging from Google and Microsoft regarding authentication methods and security. The line starts to blur when we talk about things like Maps and YouTube, as these work well on the web, but again iOS has apps for these – good apps – and yet there are no apps for Windows.

Admittedly, Microsoft haven't been all that helpful here. With the whole Windows 8 and then 8.1 debacle, developers have not had an easy time developing apps and programs for Windows these past few years. This is now changing with Windows 10, the code base runs the same on tablets and desktops now – thanks to the shunning of ARM chips used in tablets – and it's not a lot easier to make an app for Windows that will work for all users of the platform, regardless of whether or not they spend more time in the "Modern UI" or on the Desktop, so the excuses that Google has are becoming less and less believable.

I'm not just complaining here, either. I make do with Google Chrome and the Desktop version of Gmail quite nicely, the same goes for Maps and pretty much anything else that I need. This sort of shunning of Microsoft by Google is beginning to wear thin, especially as Microsoft has thawed out since appointing Satya Nadella CEO two years ago now. Since then, Nadella has steered Microsoft into a company that is content to make their services available to all, no matter which platform they're using, and it's undeniable that this move is working well for them. There are more stories and more talk about Microsoft among Android or iOS users than ever before, and it seems as though we're starting to see Microsoft in a similar light as we did many years ago. Microsoft is a big deal, they have great products to offer, and they're finally figuring out how to offer them to people in a modern way, fit for the 21st Century. 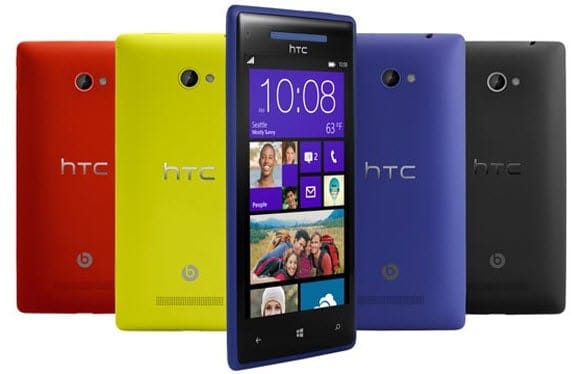 Google, on the other hand, hasn't quite mastered that. We haven't spoken about Windows Mobile here because really, what's the point? Even Microsoft has practically given up on a platform that never really stood a chance from the beginning, but Windows 10 is becoming a force to be reckoned with when it comes to tablets. If anyone was looking at a tablet to get work done and enjoy mostly all of the content that they want, they wouldn't choose an Android device. Why? Well, not only does Android still feel like a larger phone OS on a tablet – Android N can't come soon enough! – there's no need to go with an Android tablet to get all of the same Google services you know and love. You can go with an iPad Pro and get some pretty great Google apps or go the Windows 10 route and get many Google services through the web. This is perhaps the crux of the matter, not many people choose an Android tablet anyway, so for Google to keep services away from Microsoft just pushes people towards an iPad, and why would anyone want to do that?

It's clear that getting services on to Windows 10 isn't a priority for Google, and for Desktop users it doesn't really make much of a difference, everything is done through a web browser. For tabelt users however – of which many are choosing Windows 10 devices – Google is simply missing out on more eyeballs, and if Android N doesn't save Android tablets from increasing irrelevance, then Google will sorely miss those eyeballs.