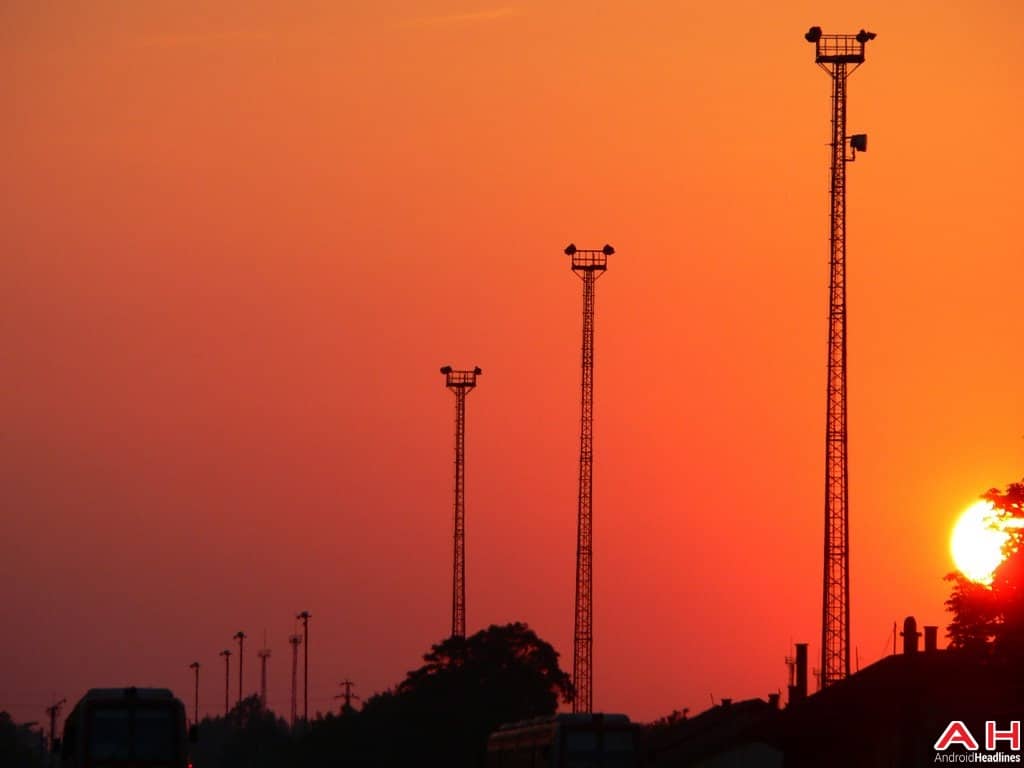 The smartphone has moved from a geeky plaything to a ubiquitous part of everyday life. In 2016, our Android smartphones are larger, faster, longer lasting and better connected than ever before. Today’s networking technologies are also faster than ever before – we’ve seen higher performance variants of EDGE, HSPA and LTE networks being rolled out and 802.11 Wi-Fi has been steadily improved over the generations. Governments and regulatory bodies have been scrambling to free up or repackage spectrum to allow carriers to offer more and more for wireless device customers: witness the American FCC’s up and coming auction to release spectrum from television broadcasters to the cellular wireless carriers. However, the process of releasing additional spectrum to carriers typically takes months or years to complete. Customers want access to wireless services today not next year. Furthermore, even as and when spectrum is released, it may not be adequate to fill in the “not spots” of a particular carrier: that is, the areas of the map where reception is poor or, more importantly, data is unreliable and slow.

To this end, we have seen a number of manufacturers working on new technologies designed to help carriers boost coverage. As it stands, carriers already have access to a perfectly serviceable technology that can provide additional coverage at minimal cost, in the shape of Wi-Fi. In North America, T-Mobile USA were the first carrier to boost their cellular coverage by allowing customers to route calls and texts over Wi-Fi hotspots, but other carriers have resisted this trend and are only recently allowing this. There are a number of reasons for this reluctance to offload traffic to Wi-Fi networks but the main one is control. Instead, carriers have pursued other means of boosting coverage by building out their own infrastructure and this has resulted in a technology called LTE-U. LTE-U is a way of reusing existing, “unlicensed” spectrum to boost cellular coverage and this typically includes using similar frequencies to those used by Wi-Fi and Bluetooth radios, plus other wireless technologies. By unlicensed, this means those parts of the spectrum where there is something of a free-for-all and that manufacturers and operators have something of a gentleman’s’ agreement to cooperate with one another. For our readers who have tried to use a Wi-Fi hotspot or even a Bluetooth connection in an area with many other devices, the amount of cooperation between competing networks varies!

Over the last eighteen months, we have seen Wi-Fi operators and manufacturers fret about the threat of LTE-U simply being about to shout over their own networks and as such, jam or block the signal. Early LTE-U implementation was seen as not being able to cooperate with Wi-Fi, in particular, and should a carrier build an LTE-U base station it might create a black hole for Wi-Fi networks. Regardless of how good the technology is, as LTE-U supporters claimed that adding LTE-U to an area with Wi-Fi gear was less disruptive than adding another Wi-Fi hotspot, the new technology has struggled to get off the ground. A small number of carriers have trialled the technology and are putting it into service around the world. Essentially and to cut to the core of the differences between LAA and LTE-U, LAA builds in additional ways for the unlicensed LTE spectrum to better cooperate with 802.11 Wi-Fi networks by incorporating a technology called “listen before talk” and it is also a part of the offical LTE standard, which is used by all carriers across the world. LAA as a standard is now ready for shipping and as such, it is difficult to see many carriers deploying LTE-U in any great way now that a more refined version of the technology is ready. Ericsson, one of the major networking equipment providers, has LTE-U technology, which is being used by Verizon Wireless, T-Mobile USA and SK Telecom, to name drop a number of the larger carriers.

A number of LTE-U hardware manufacturers, including Ericsson, have stated that their LTE-U networking equipment will able to be upgradeable to LAA and those carriers who have already trialled the interim technology are believed to be studying LAA. However, that LAA is a part of the official LTE standard, it seems set to be adopted across the world. We may not see carriers adoptiong LTE-U technology but instead passing this over and moving straight to LAA – and think how the battles of Wi-Fi versus LTE-U could have been avoided if the carriers were less concerned over controlling the airwaves rather than providing the best possible service for customers.