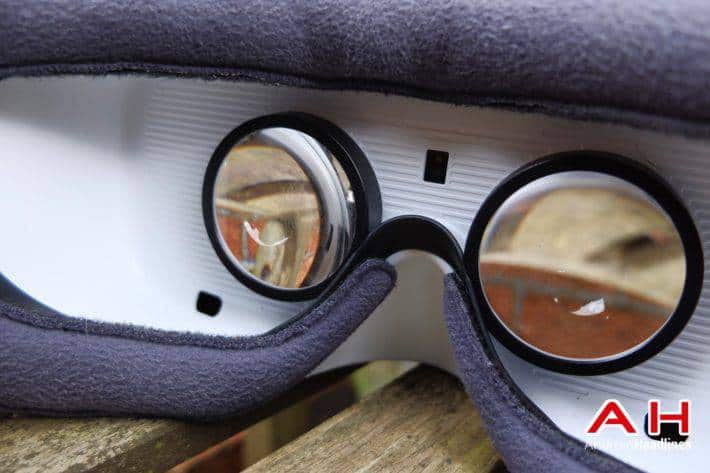 If you needed any more proof that VR is continuing to climb the ladder of the tech industry’s most popular offerings, Samsung’s announcement that Gear VR owners are really making the most of their headsets should help convince that virtual reality is here to stay and it’s only going to become more and more involved in people’s everyday lives. The Gear VR may be limited to a handful of Samsung’s Galaxy devices only, but that hasn’t stopped consumers from picking up the headset and enjoying what it has to offer which ranges from games like the recently released Minecraft for Gear VR, to videos, to completely unique content, all powered by Oculus software.

According to Samsung, stating at their annual developer conference this week, Gear VR owners have viewed over 2 million hours of virtual reality content, which collectively equals 228 years worth of time that people have spent in a virtual reality space doing any number of things that the headset is capable of. This may not seem like a crazy number, but it becomes more impressive when you consider the limited handset compatibility and the limited amount of content that the Gear VR started out with during the first year that it was available.

While Samsung has already opened up the floodgates for VR hardware with the affordable Gear VR headset, they’re expanding on the range of products that take advantage of VR content with the soon-to-be-launched Gear 360 camera which will allow users to create 360-degree videos, which will be perfect for the Gear VR and virtual reality platform. While the Gear 360 is going to be geared mostly towards consumers and those who create, developers will be able to take advantage of it as well to put out some presumably amazing videos. Gear VR owners can expect more content to become available in the future too, as Facebook F8 developers were recently given a customized Galaxy smartphone and a Gear VR virtual reality headset to put it in. This should allow the F8 team to better create more compelling content for consumers, adding to the continued growth of content that’s already available in the Oculus store.