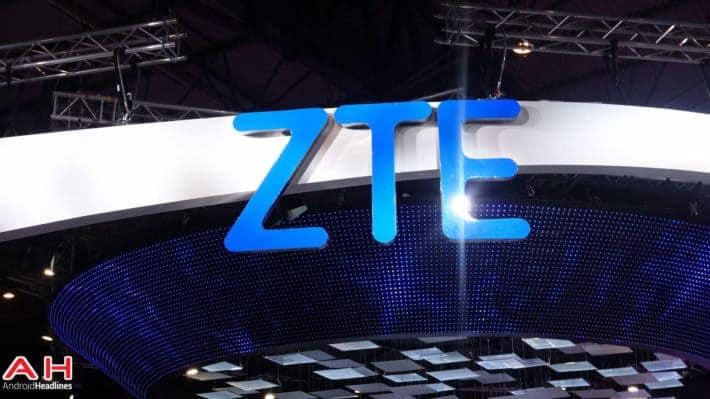 The smartphone business is of course a global one, and whenever a business goes global like this, it's pretty much impossible for Politics to not get involved. This March, ZTE felt that first hand as they were handed a US Exports ban by the US Commerce Department. We've already covered just why ZTE were handed such a ban, but the long and short of it is that some of ZTE's components and devices were making their way into Iran, a Middle Eastern state that the US has been operating an exports ban to for some time. After efforts from their extensive lobbyist network have failed them, ZTE is looking to appeal the decision. Now though, the firm has delayed the announcement of their annual financial results.

ZTE have said, in a statement made to the Hong Kong stock exchange that "pending a thorough self-assessment on the potential impacts of the restriction measures on the business and operation of the group" the firm could not release final figures. It's unclear whether or not this is just posturing on ZTE's part, but the Hong Kong stock exchange has listed the company's shares falling by as much as 20% already this year. The reason the US export ban could be harmful to ZTE is is that it prevents them from getting key components they need to keep production running and to keep their own global supply chain running. The suspension of the company's shares in Hong Kong, which started on March 7th, has in turn caused Goldman Sachs to cease reporting on the company for now, claiming that there isn't enough info to recommend an investment rating as they do for many other firms.

This is sure to be an ongoing saga for some time, but whether or not ZTE will face long-term damage as a result of the exports ban is unclear. One thing is clear however, is that this is becoming more and more political as time goes on. While the US and China might not see eye-to-eye on a great many things the global economy is one area in which the two do seem to meet in the middle on. As a successful and growing company, ZTE is a big player on the global stage and should this have any effect on China's interests, things could become quite heated, indeed.