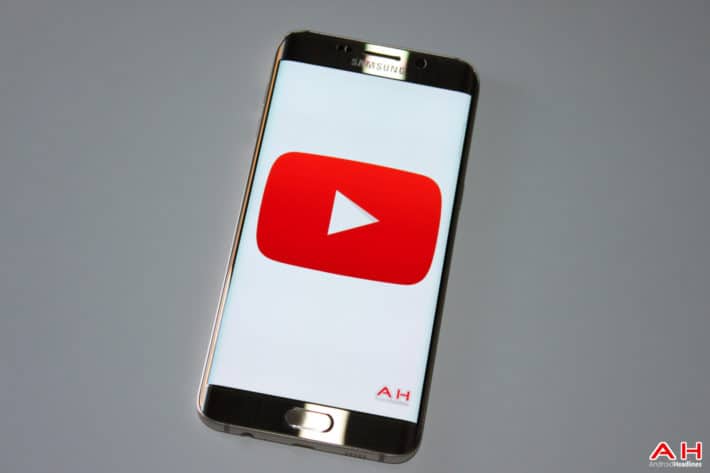 YouTube is a diverse place where just about anyone can find just about anything from let's play videos to makeup tutorials to comedy. Over the years, YouTube has gathered not only a huge amount of users but also a huge amount of creators, and many of the top creators are women. While YouTube is all about helping all creators succeed with a number of tools, they also wanted to highlight women in celebration of the upcoming International Women's Day and to do that they're introducing two new programs which will help support female creators on the platform going forward.

It isn't all about supporting current female YouTube content creators, as they also want to use these new programs to inspire next generation female creators for the service. Aside from the programs, YouTube has also launched a video to help do just that, inspire, titled 100 Years of Incredible Women which showcases seven women throughout history that have done everything possible to make sure their voices were heard. This also goes to show that YouTube is probably the perfect place to get your voice heard on whatever it is your passionate about and want to share with others. As for the programs, YouTube has started a partnership with the United Nations which will last a year. This partnership will see seven top female creators from around the globe (which includes Ingrid Nilsen, Jackie Aina, Yuya, Taty Ferreira, Hayla Ghazal, Louise Pentland, and Chika Yoshida) appointed as the first "Change Ambassadors" for a campaign that the U.N. has put together called the Sustainable Development Action campaign, aimed at helping to advocate for gender equality.

In addition to the U.N. partnership, YouTube is also setting up a brand-new production program that spans the globe in an attempt to get more female creators involved with both filming and starring in new content. The new programs reach across various YouTube spaces in London, New York, Tokyo, Los Angelas, Sao Paulo, and Berlin, and include workshops that allowed female creators to film over 50 videos for these initiatives, one of which is the 100 Years of Incredible Women video shown below. The video is a short 3-minute spot and quite the inspirational piece, and together with the other videos filmed as well as the new U.N. partnership, YouTube hopes more women will speak their minds and share what they have to say. 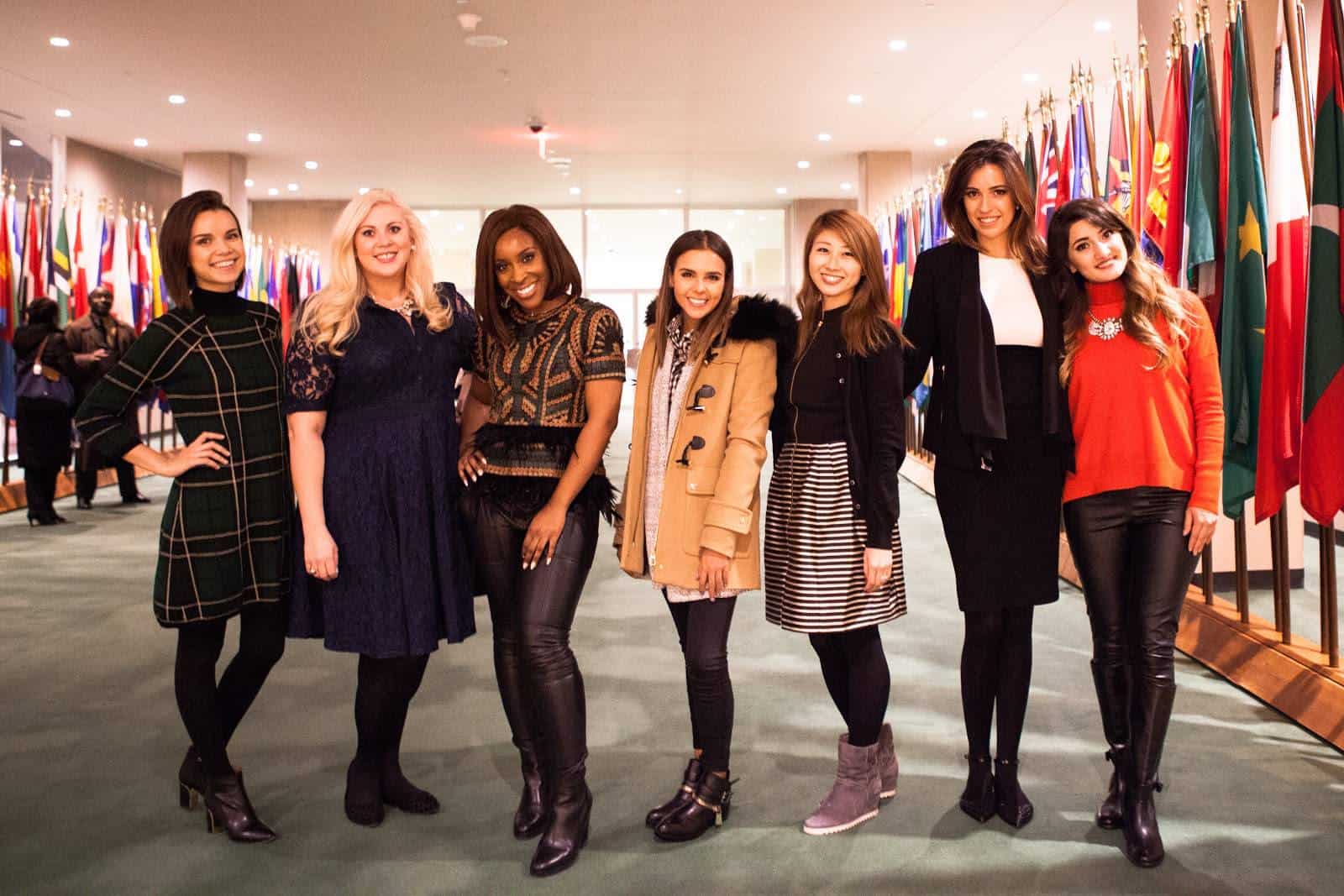