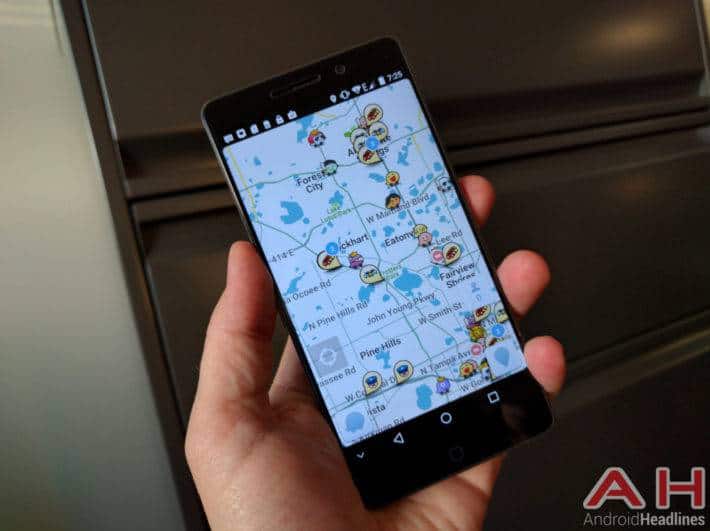 If there's one thing that the Internet and mobile devices has undeniably changed for the better over the past decade or so it's how we get from A to B. Even when Google Maps was mostly used on a PC with printed-out directions, we've had it pretty good when it comes to finding out where we're going and what the best route to take is. Speaking of the best route, Google-owned Waze has been making it easier and quicker to get to where you're going by leveraging a little local knowledge. Waze will inform drivers – in real-time – where there are roadworks, new traffic signals and more, and users have been enjoying this sort of functionality for years. Now, Waze is looking to make that morning commute a little safer in some of the United States' busiest cities.

Over on their blog, the Waze team details how they teamed up with the the City of Boston, City of Los Angeles Department of Transportation (LADOT), New York Police Department, San Francisco Department of Public Health and the District Department of Transportation for Washington, D.C to make drivers that little bit safer. Using information provided by the aforementioned authorities, Waze will now issue – as shown below – short and sweet warning to drivers of upcoming dangerous intersections and accident hotspots. This will of course be helpful for regular drivers of the area, but it will be more useful to those that have just moved to the city and of course those visiting on business or just for a holiday.

Waze took a look at data that focused on vehicle-to-vehicle collisions, as well as collisions with pedestrians and cyclists. High injury rates were also taken into account, and drivers in Boston, Los Angeles, New York City, San Francisco and Washington, D.C. will soon be told of upcoming blackspots where accidents happen more often than elsewhere. It's a great idea, and one that will make Waze that little bit more useful, beyond just saving a few minutes on the way to and from work, it could also help prevent accidents by asking drivers to be a little more cautious in certain areas. If you haven't given Waze a try yet, now is as good a time as any with this new feature and the Easter Weekend coming up. 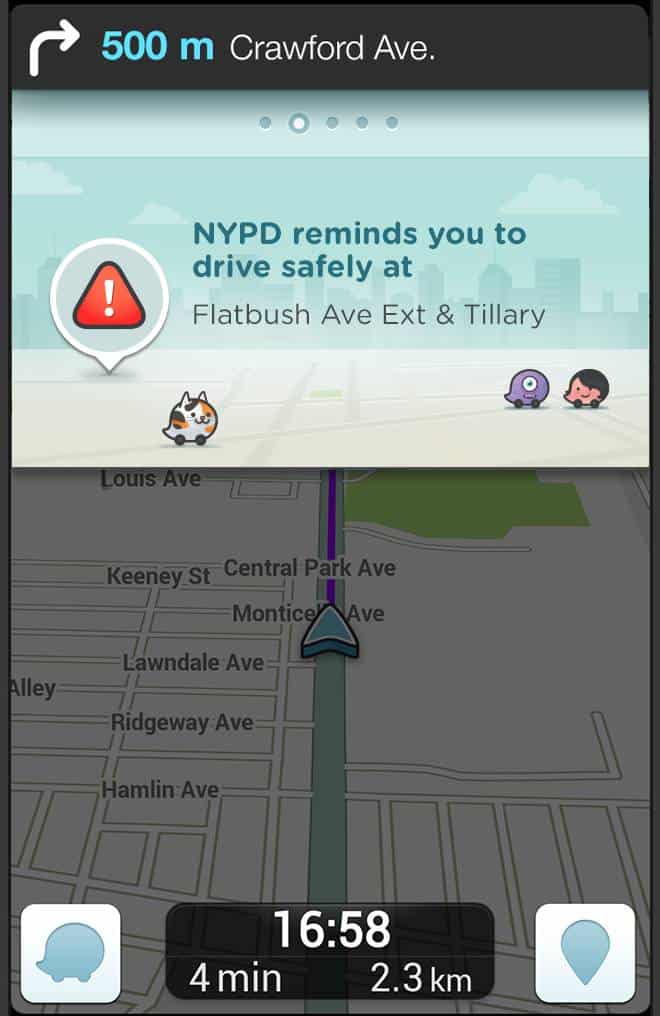