Skip to content
Advertisement
Trusted By Millions
Independent, Expert Android News You Can Trust, Since 2010
Publishing More Android Than Anyone Else
47
Today
244
This Week
47
This Month
8234
This Year
125717
All Time
Advertisement 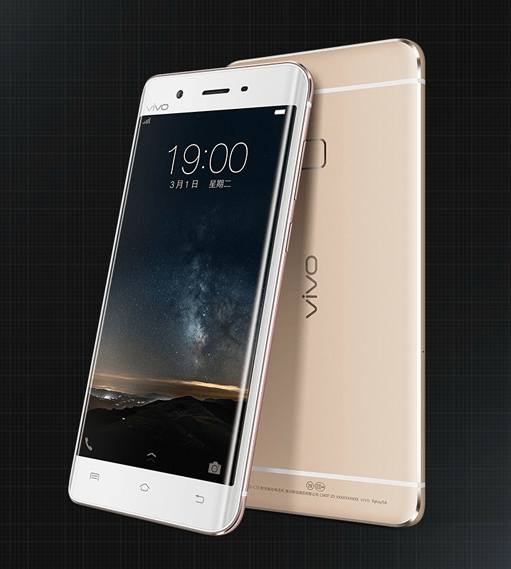 Vivo is a China-based company that the vast majority of you are probably not that familiar with. Well, Vivo is quite popular in Asia, and they do tend to release some compelling smartphones from time to time. The company’s Vivo Xshot, Xplay3S, and X5Pro devices were quite popular a while back, and the company has started teasing the arrival of the Xplay 5 smartphone a while back. They’ve confirmed, through a teaser, that the device will be powered by the Snapdragon 820 SoC, and that it will be the first smartphone in the world to sport 6GB of RAM on the inside. Well, Vivo has just unveiled this handset, read on.

The Vivo Xplay 5 has been announced during the company’s press conference in China, and it is exactly what we thought it would be. This smartphone is made out of metal (metal unibody design), and it will ship with a 5.43-inch QHD (2560 x 1440) Super AMOLED display. Interesting enough, the display is curved on both sides (Dual Edge) of this smartphone, similar to what we’ve seen in Samsung’s Galaxy S6 Edge and S7 Edge devices. There are three capacitive buttons available below the display, menu, home and back, respectively. There are two speaker grills available on the bottom of the device, and in-between them you’ll get to see the Type-C USB port. The phone also features a rear-facing fingerprint scanner, and Hi-Fi 3.0 is also a part of the package (ES9028 and OPA1612 chips included). As already mentioned, this is the first smartphone in the world to sport 6GB of RAM on the inside, and it is fueled by the Snapdragon 820 64-bit quad-core processor (Elite Edition), along with an Adreno 530 GPU for graphics. Vivo also made sure that you have plenty of storage on the inside, you’ll get 128GB of native storage with this handset. The 3,600mAh battery is placed on the inside of this phone, and Fast Charging is also available. The 16-megapixel snapper is placed on the back of the device, and an 8-megapixel shooter can be found up front. Now, Vivo has also released a lower-end variant of this smartphone which is called simply Vivo Xplay 5, without the ‘Elite Edition’ in its name. The lower-end model ships with 4GB of RAM on the inside, and is fueled by the Snapdragon 652 64-bit octa-core processor, which is a mid-range SoC.

This handset does offer 4G LTE support, and will ship with two SIM card slots on the inside. The Vivo Xplay 5 will be available in White, Rose Gold and Champagne Gold color options. The standard variant of the Vivo Xplay 5 is priced at 3,698 Yuan ($565), while the ‘Elite Edition’ with 6GB of RAM costs 4,288 Yuan ($655). Vivo still did not reveal when will sales start, but you can expect such details to come along soon.

UPDATE: The sales begin on March 8th in China. 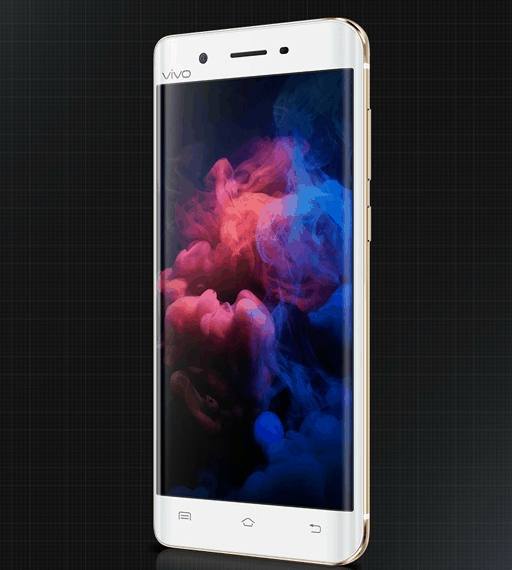