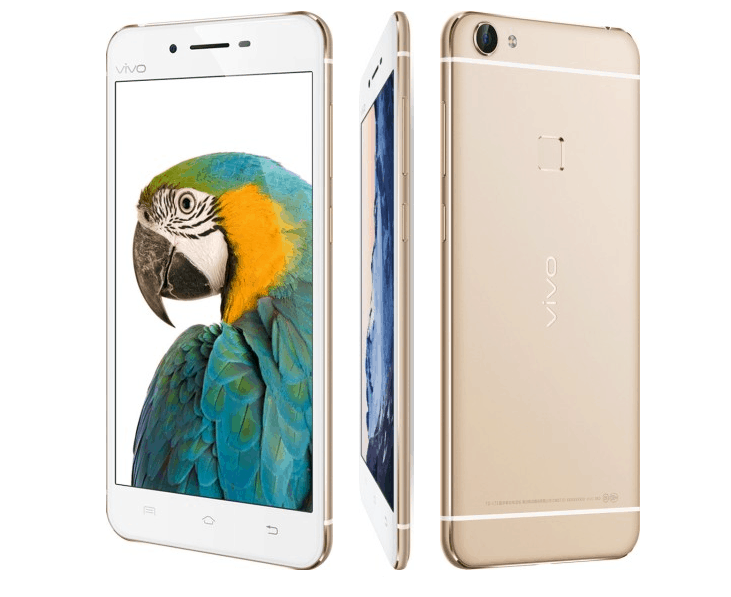 Vivo is a China-based smartphone manufacturing company most of you have probably heard of by now. This company has recently introduced a rather interesting handset, the Vivo Xplay 5. This is actually the world’s first handset to pack in 6GB of RAM, and the phone is fueled by the Snapdragon 820 64-bit quad-core processor. Vivo Xplay 5 sure is an interesting device, but the company also plans to announce the Vivo V3 and V3 Max in India soon. While we were waiting for that to happen, Vivo has managed to surprise us and launch two new handsets which were rumored recently, the Vivo X6S and Vivo X6S Plus, read on.

First and foremost, it is worth mentioning that these two phones are Vivo’s new mid-rangers, despite the fact they both pack in 4GB of RAM. These two devices sport both similar specs and design, but are different in terms of size. The Vivo X6S is a smartphone which features a 5.2-inch fullHD (1920 x 1080) Super AMOLED display, and packs in a 2,400mAh battery. The Vivo X6S Plus, on the other hand, comes with a 5.7-inch 1080p (1920 x 1080) Super AMOLED panel, and utilizes a 3,000mAh battery. Both of these devices are fueled by the Snapdragon 652 64-bit octa-core processor, and the Adreno 510 GPU is in charge of graphics processing. You’ll find a 13-megapixel snapper (PDAF, f/2.2 aperture) on the back of these two devices, while an 8-megapixel shooter is placed up front. Android 5.1 Lollipop comes pre-installed on the Vivo X6S and X6S Plus, while both devices offer 4G LTE and Fast Charging. 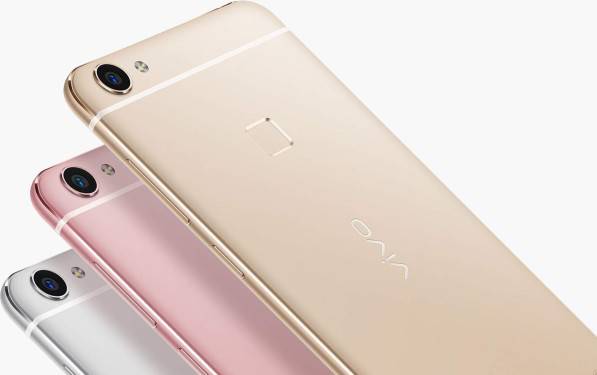