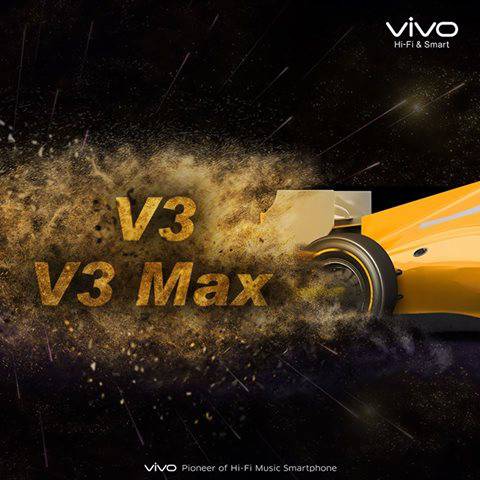 Vivo has been all over the news recently, mostly because of their latest flagship, the Vivo Xplay 5. The company has announced this smartphone a couple of weeks ago, and its highest-end variant comes with 6GB of RAM, which makes this device the first 6GB RAM smartphone in the world. On top of that, the phone comes with the ‘Dual Edge’ display, like the Galaxy S6 Edge, S6 Edge Plus and S7 Edge. Combine all this with other high-end specs included in the Vivo Xplay 5 package, and you’ll get a really interesting smartphone.

The Xplay 5 might be the most interesting Vivo-branded handset to date, but we’re not here to talk about that phone. We’re here to discuss two other Vivo-branded devices, the Vivo V3 and V3 Max, which will be announced in India soon, it seems. These two devices are actually rumored to be quite similar to the Vivo X6 and X6 Plus as far as internals go, though nothing is confirmed at this point. Both of these phones will be made out of metal, and will sport a slightly curved back for a better grip. Now, both the Vivo V3 and V3 Max are expected to ship with Super AMOLED panels, though they will sport different screen sizes, the V3 Max is expected to come with a phablet sized display, unlike the V3. These two devices will come in Gold and Rose Gold color options, and judging by the leaked info, both of these phones will ship with 4GB of RAM on the inside.

The Vivo V3 and V3 Max are expected to launch in India on April 5th, though it seems like this hasn’t been officially confirmed just yet, at least as far as the exact date goes. The company did release quite a few teasers on their official social media channels though, and they mostly tease the fast performance of the upcoming devices. Either way, the launch event seems to be right around the corner, though we will let you know if any additional info surfaces before April 5th, stay tuned, as always. 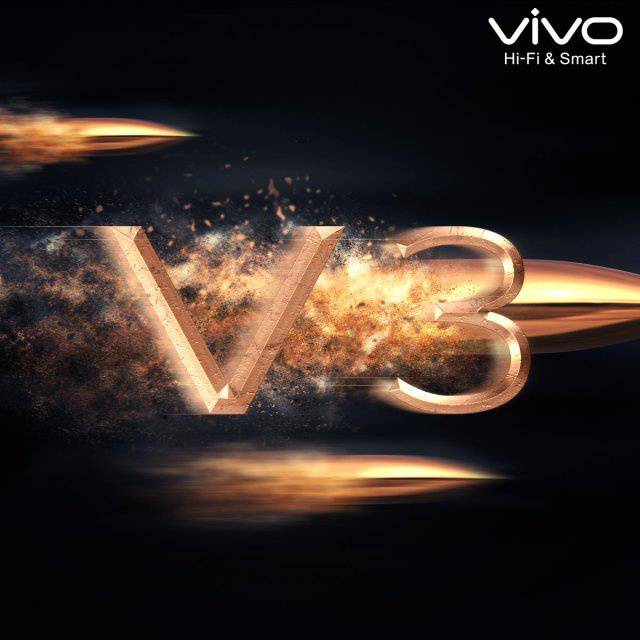 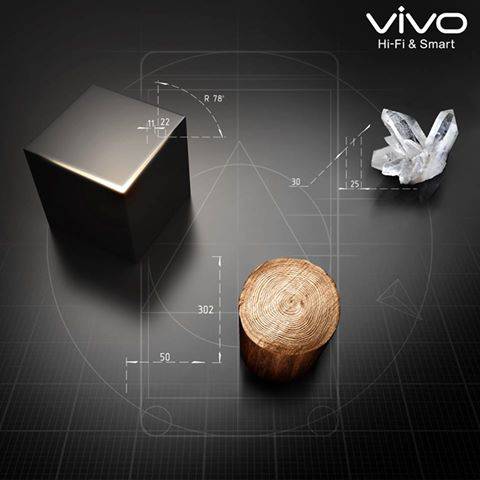 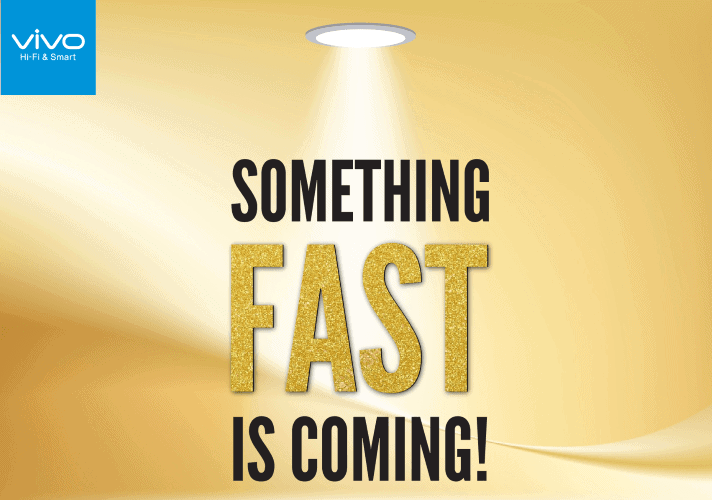 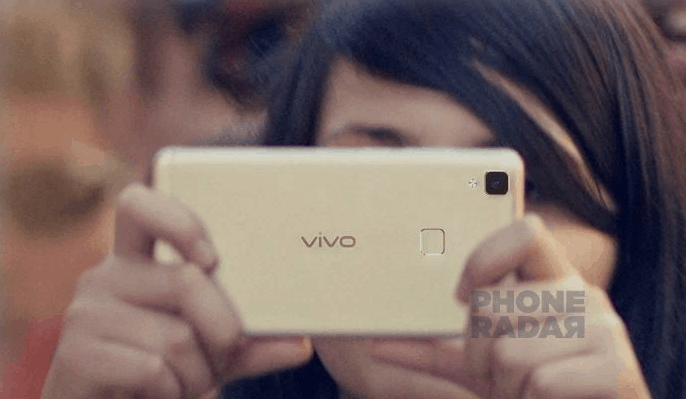