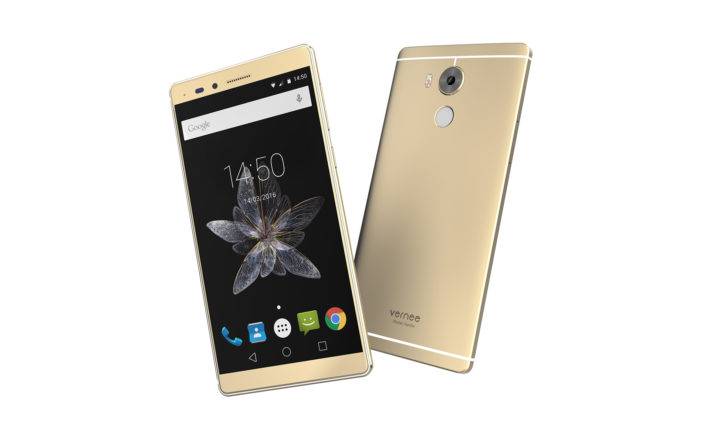 Samsung, LG and Xiaomi announced their flagship devices during the Mobile World Congress (MWC) in Barcelona last week. The Galaxy S7, S7 Edge and LG G5 ship with 4GB of RAM on the inside, while Xiaomi introduced both 3GB and 4GB RAM variants of the Mi 5. These devices are considered to be the most powerful around at the moment, and yet there are smartphone manufacturers which have already introduced handsets with 6GB of RAM on the inside, read on.

Vivo has introduced their Xplay 5 flagship recently, and it not only packs in 6GB of RAM, but it also features the 'Dual Edge' display, just like the Galaxy S6 Edge and S7 Edge. Vivo is not the only company to have released such a device, a new China-based company called 'Vernee' did the same thing recently as well. Vernee has introduced the 'Apollo' flagship recently, a device which sports 6GB of RAM, while it is powered by the Helio X20 64-bit deca-core processor by MediaTek. Now, back when it was announced, we had no idea how much will the Vernee Apollo cost, but now we do. According to our source from the company, the phone will cost $399.99, which means it will be considerably more affordable than the Vivo Xplay 5. The company has reported earlier that they will release the Apollo to the market next month, in April. We still don't know when exactly will that happen, but we will keep you in the loop.

The Vernee Apollo will feature a 5.5-inch QHD (2560 x 1440) display, along with 6GB of RAM, and 128GB of internal storage. This handset will be fueled by the Helio X20 SoC, and will ship with a Type-C USB port on the bottom. The 21-megapixel snapper (Sony's IMX230 sensor) will be placed on the back of this device, and an 8-megapixel shooter will be available up front. The Vernee Apollo will be made out of metal, and you will not find any capacitive button on this device's body. Our source at the company has provided some additional images for you to check out, and they're available in the gallery down below.