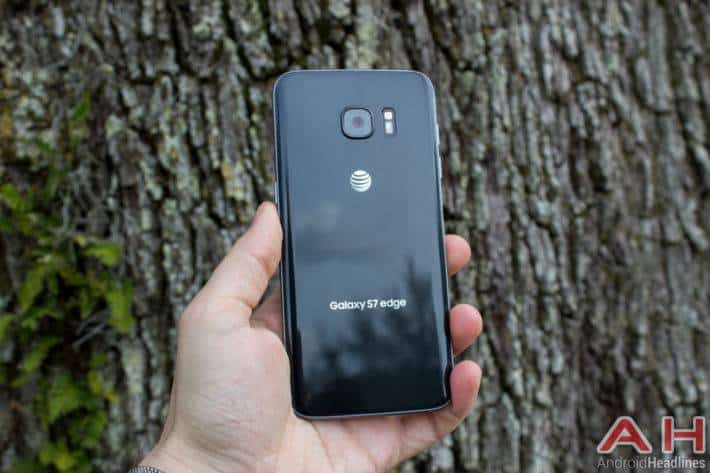 Following the official unveiling of the new Samsung Galaxy S7 series at Mobile World Congress, the Korean manufacturer along with several U.S.-based carriers have prepared a number of interesting deals for prospective customers. In fact, earlier this month both T-Mobile and AT&T fired up a buy-one-get-one promotion for the Samsung Galaxy S7, and now according to a series of reports, it appears that Verizon Wireless is getting ready to do the same starting today, March 18.

The Samsung Galaxy S7 and its "edgy" counterpart have apparently enjoyed a lot of success since they became available for pre-order, with fresh reports suggesting that the number of pre-orders (or pre-registrations, perhaps) in China exceeded the 10 million mark. Although no pre-order figures for the U.S. market have been revealed so far, State-side carriers have been offering some rather interesting deals over the past couple of weeks, such as bundling a free Samsung Gear VR headset with each Galaxy S7 pre-purchase. Verizon Wireless even went one step further by offering an alternative deal which replaced the Gear VR with a free Samsung Gear S2 smartwatch, and now same the carrier is apparently preparing to launch a BOGO (buy-one-get-one) deal for Samsung's latest flagships. Although the carrier has yet to announce the deal publicly, sources claim that starting later today (March 18), Verizon's eligible customers buying a Samsung Galaxy S7 or Galaxy S7 Edge on an installment plan will also receive a prepaid card in the following 8 weeks, which will allow them to acquire a second Samsung flagship for free.

At this point in time the Samsung Galaxy S7 series might no longer need an introduction, but for those of you wondering, the flagship carries a Qualcomm Snapdragon 820 SoC, an Adreno 530 graphics chip, 4 GB of RAM, and 32 / 64 GB of on-board memory which can be expanded externally through a microSD card. The company's latest flagships raise the standards of mobile photography with a new 12-megapixel sensor featuring DSLR-grade Dual Pixel autofocus technology, an f/1.7 aperture, and optical image stabilization. While the Samsung Galaxy S7 is equipped with a 5.1-inch Super AMOLED display, the Galaxy S7 Edge takes advantage of a larger, 5.5-inch panel with curved edges. Either way, both models have a display resolution of 1440 x 2560, which raises the pixel density to 577 pixels per inch and 534 ppi respectively.