Skip to content
Advertisement
Trusted By Millions
Independent, Expert Android News You Can Trust, Since 2010
Publishing More Android Than Anyone Else
3
Today
3
This Week
436
This Month
5673
This Year
123219
All Time
Advertisement 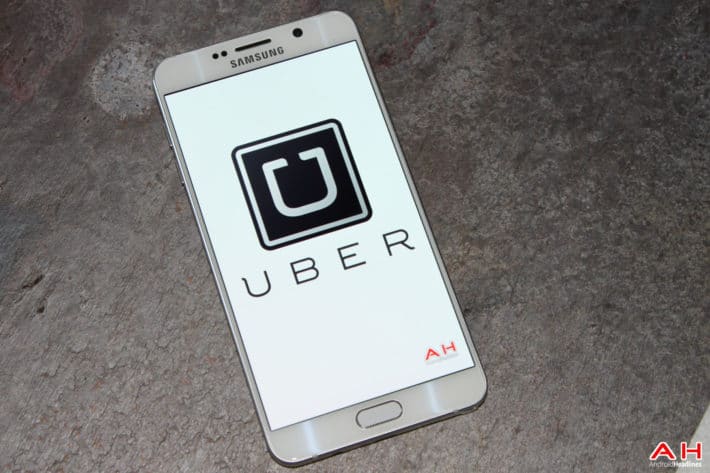 Uber has been expanding in as many ways as possible, and this included presenting users with a new feature that allows them to request Uber rides from within other apps, like when booking a hotel or reading restaurant reviews to nail down a place to eat. While this is arguably a very useful feature, Uber knew it could be even better and they’ve done just that by opening up the development a little bit more to third-party apps. Today Uber has announced the introduction of their Trip Branding feature, which gives third-party apps that already have the Uber experience integrated the ability to personalize the rides for users during their trip.

Similar to the Trip Experiences feature which Uber announced back near the middle of January that gave users relevant content to riders based on their trip length, Trip Branding and Personalization brings a customized ride experience to users through the other apps they already use. Uber has partnered up with companies like Hilton, American Airlines, Zomato, Citymapper, and more to feed users specialized content. For example, with American Airlines, users can be prompted to view their flight details in the American Airlines app, and if not installed Uber would prompt users to download the app first. With Hilton, trip branding now allows Uber users easy access to view the details of their hotel stay simply by tapping on the button that appears at the bottom of the screen inside of the Uber app.

With Zomato, users are able to view the menu of the restaurant they may have requested a ride to, which will ultimately cut down the time users would need to figure out what to order. Although the list of apps which will have trip branding and personalization features integrated will be small to start, Uber states that the feature is open to any third-party developer who is already integrating ride reminders and the ride request functionality through deep linking, which means that more apps will be offering up the trip branding features soon enough. Beyond this, any developer who wants to integrate the ride requests and ride reminders as well as the trip branding customization can do so by registering their app with Uber’s developer program. 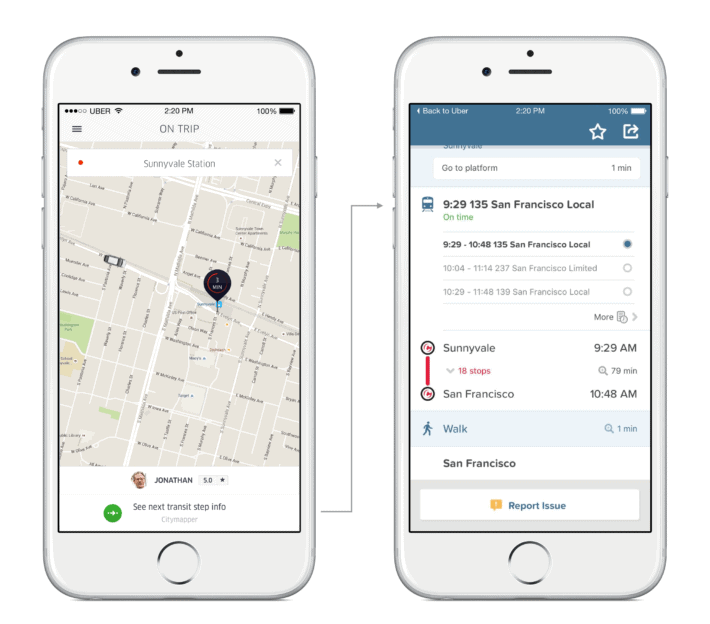 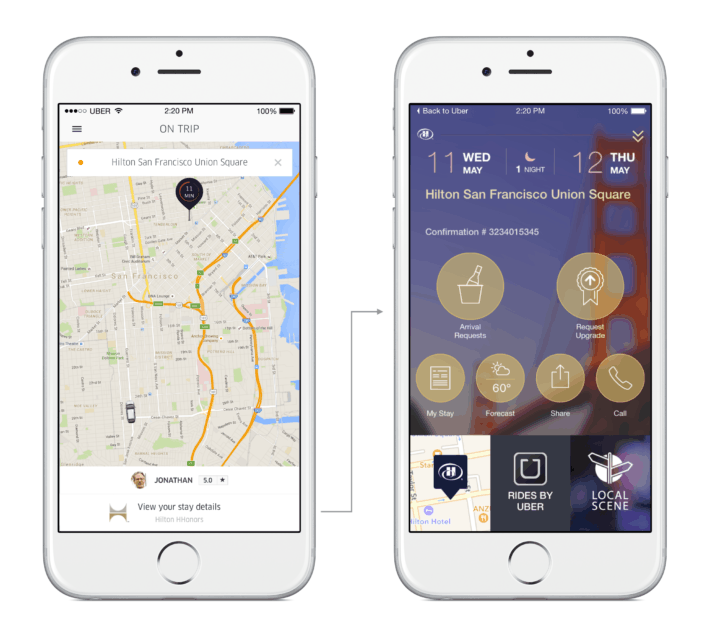 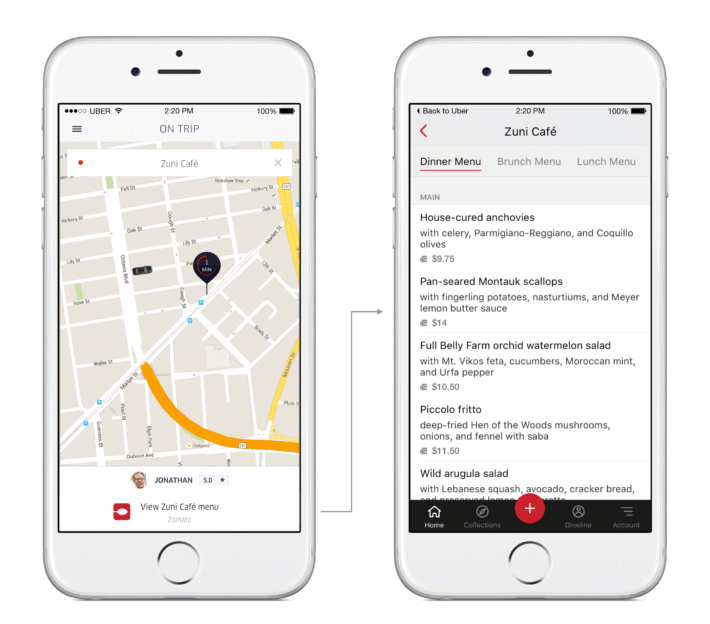 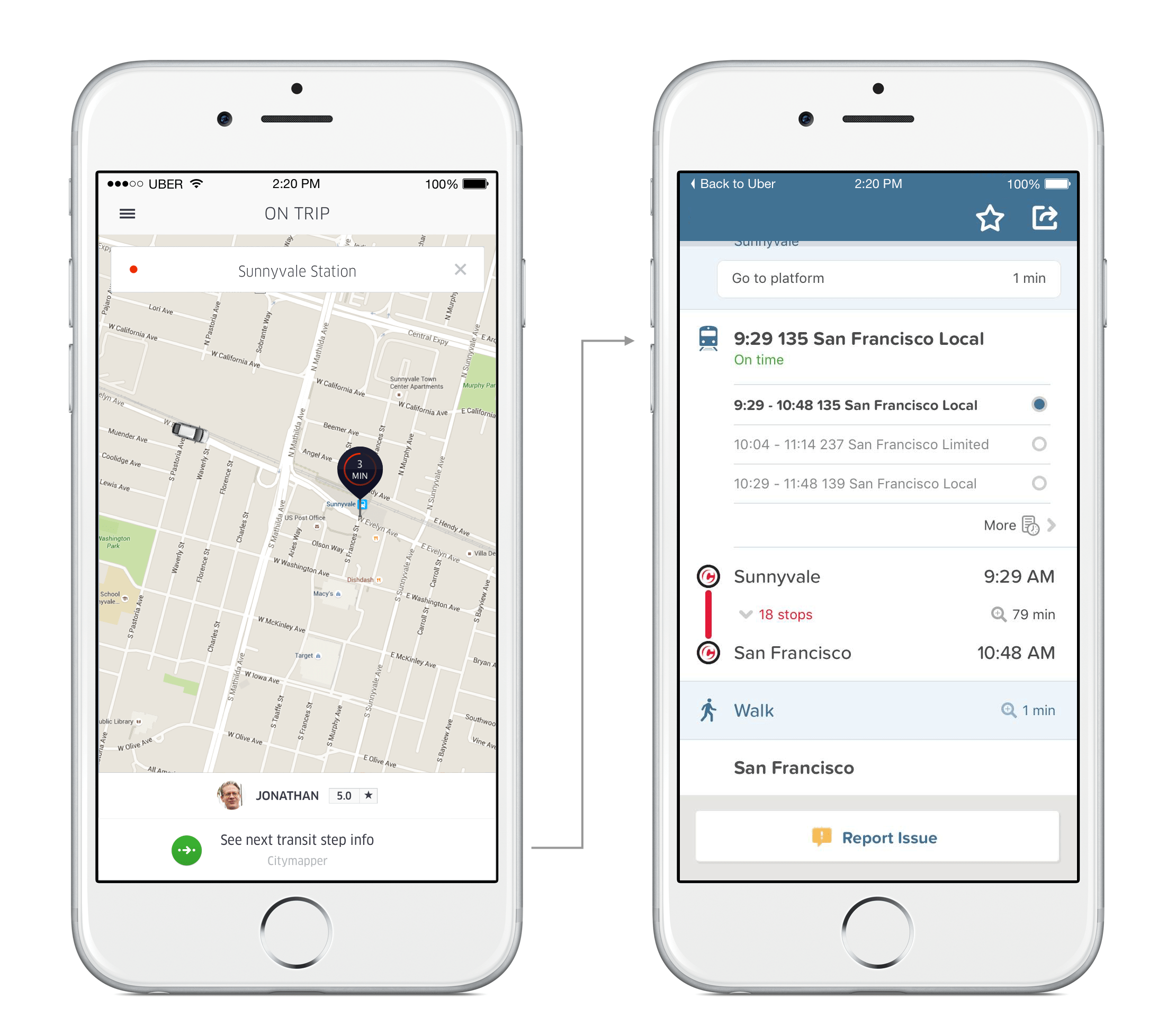 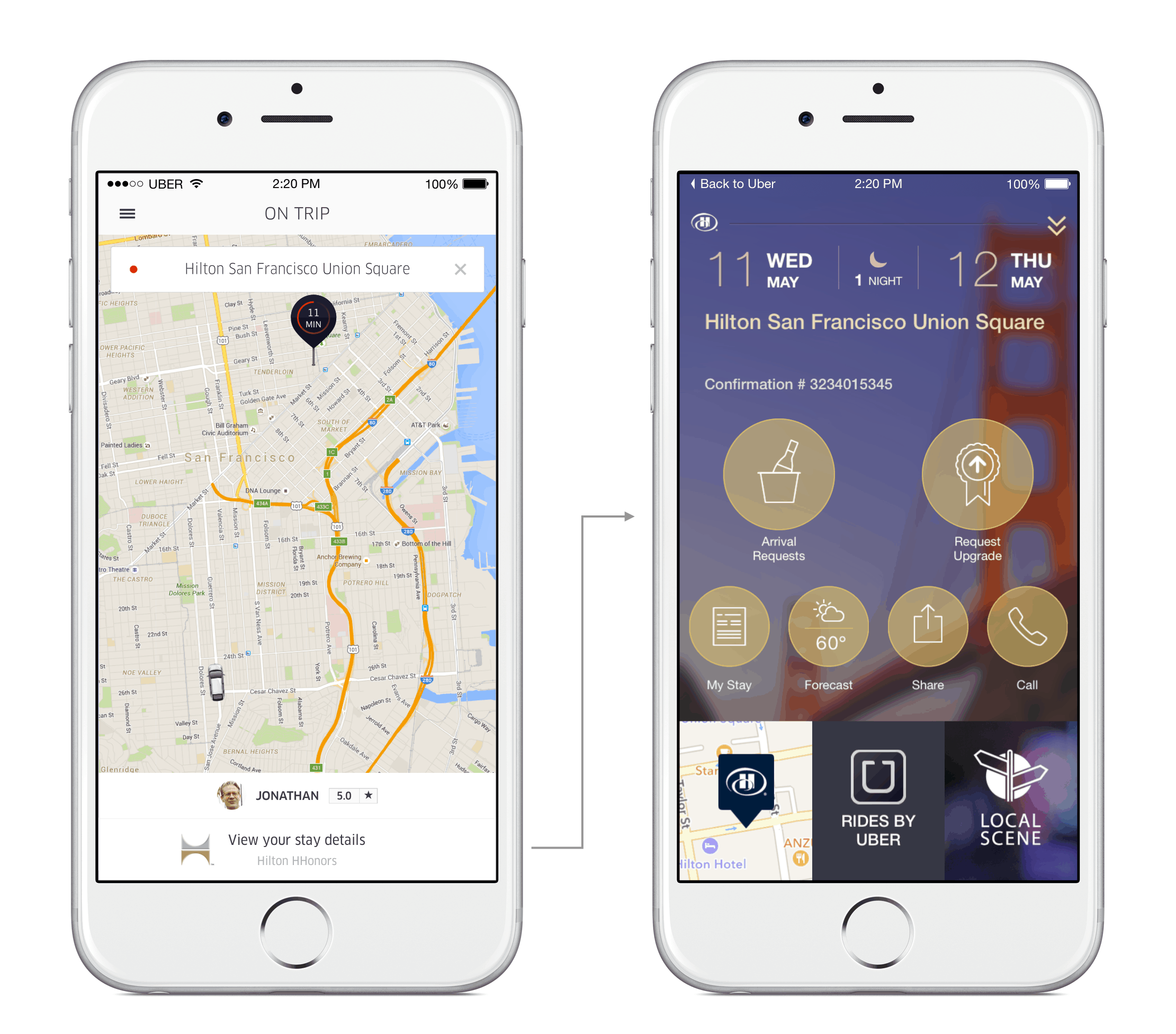 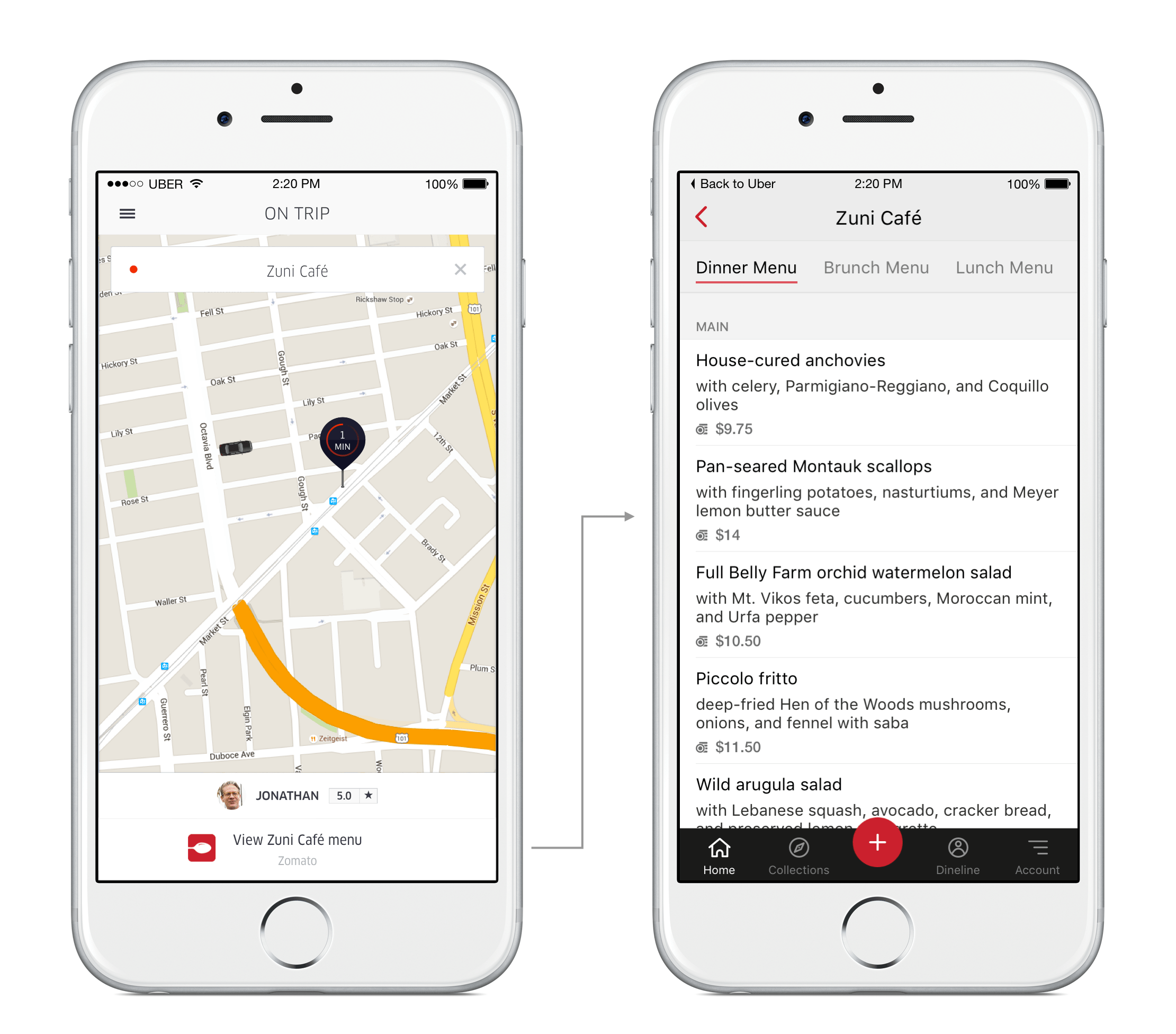