Last month's Mobile World Congress saw us hello to a couple of new smartphone giants, the Galaxy S7 and LG G5. That sort of thing is to be expected these days, people announce new phones practically every year in Barcelona, but what was unexpected was the fact that the Galaxy S7 and Galaxy S7 Edge are already available to purchase. That's a pretty incredible turnaround, for some pretty incredible devices. That means that this list looks a little different from last month's list, but with such good devices from 2015 still available, where does that put our new devices? Well, the LG G5 won't be available until April, so that puts LG out of the running for this month, but what about Samsung…

The Droid Turbo 2 was launched towards the tail-end of 2015, and while it might not have ticked all the right boxes for a lot of people, it did certainly have a lot to offer, albeit for particular users. Those users in question would be those on Verizon's network, and those prone to dropping their devices a lot of the time. With similar specs and features to the Moto X Pure, including more options in Moto Maker this time around it was a good offering. The ShatterShield display is a great party trick as well as something genuinely useful and if you like Verizon's service, this is a safe bet for everyday life. Sadly though, limiting a device to one network is so 2010, and if Verizon's network wasn't so large, this might have been laughed at when it first launched.

Despite being very similar, in both looks and features, the Moto X Pure is a lot more affordable, has a larger display and works on every network there is – including Verizon. At 5.7-inches, the Moto X Pure is simply too large a device for many loyal Motorola fans, who have seen their device grow from a portable 5.2-incher back in 2014. The same design is used for the most part, and while stock Android is still used here, updates seem to have slowed down a little bit from Motorola, which might be a problem for some users. Overall though, as we found out in our review, the Moto X Pure is still a great device for the everyday sort of tasks and at a killer price as well. It's just a shame that it had to grow to such a large size and also forego that ShatterShield screen from the Droid Turbo 2.

The above picture sums up what the V10 was all about for a lot of users; the camera. With excellent software carried over from the G4 and a whole load piled on top for budding filmmakers, the V10 was a great camera phone, as well as an excellent smartphone. With the same internals as the G4 – plus a fingerprint sensor – the V10 fell short on its overall look and feel as well as its claim at being a more durable device. No matter what though, the V10 was more a victim of timing than anything else, and many will be looking forward to the G5 launching in a month's time. On paper, it seems the better phone than the G4, but with no choice of the same leather backs or that slight curve in the display, the V10 might have been a more capable machine, but that didn't make it a more exciting one.

The Nexus 5X has moved up a place in this list since the last time out, for a couple of key reasons; it's been on sale a hell of a lot lately, and there's a new letter in town, Android N. That makes the Nexus 5X not only a really good device for its current street price, but also one that budding developers and the curious can use to experience Android N much sooner than anyone else. With a 5.2-inch display and a Snapdragon 808 processor, it also has a lot to offer in terms of portability and usability. For a stock Android device on a budget, the Nexus 5X is something that will get the job done, and also work as a pleasant everyday device, too.

Buy the Nexus 5X from Amazon

The OnePlus 2 has become something of a love it or hate it device, but slowly but surely the Chinese firm has managed to shake off the latter. At a new reduced price of just $349 for a device with 4GB of RAM and 64GB of storage, the OnePlus 2 is excellent value. That also includes a good-looking 5.5-inch Full HD display, Snapdragon 810 and a solid build with a metal chassis. Software is holding the OnePus 2 back however, as we're entering March with no evidence of a Marshmallow update in sight, and for all of their talking regarding their fresh approach to software, it seems business as usual, and that means slow business. Regardless, the OnePlus 2 is a flexible and great value smartphone that most users would be more than happy with. 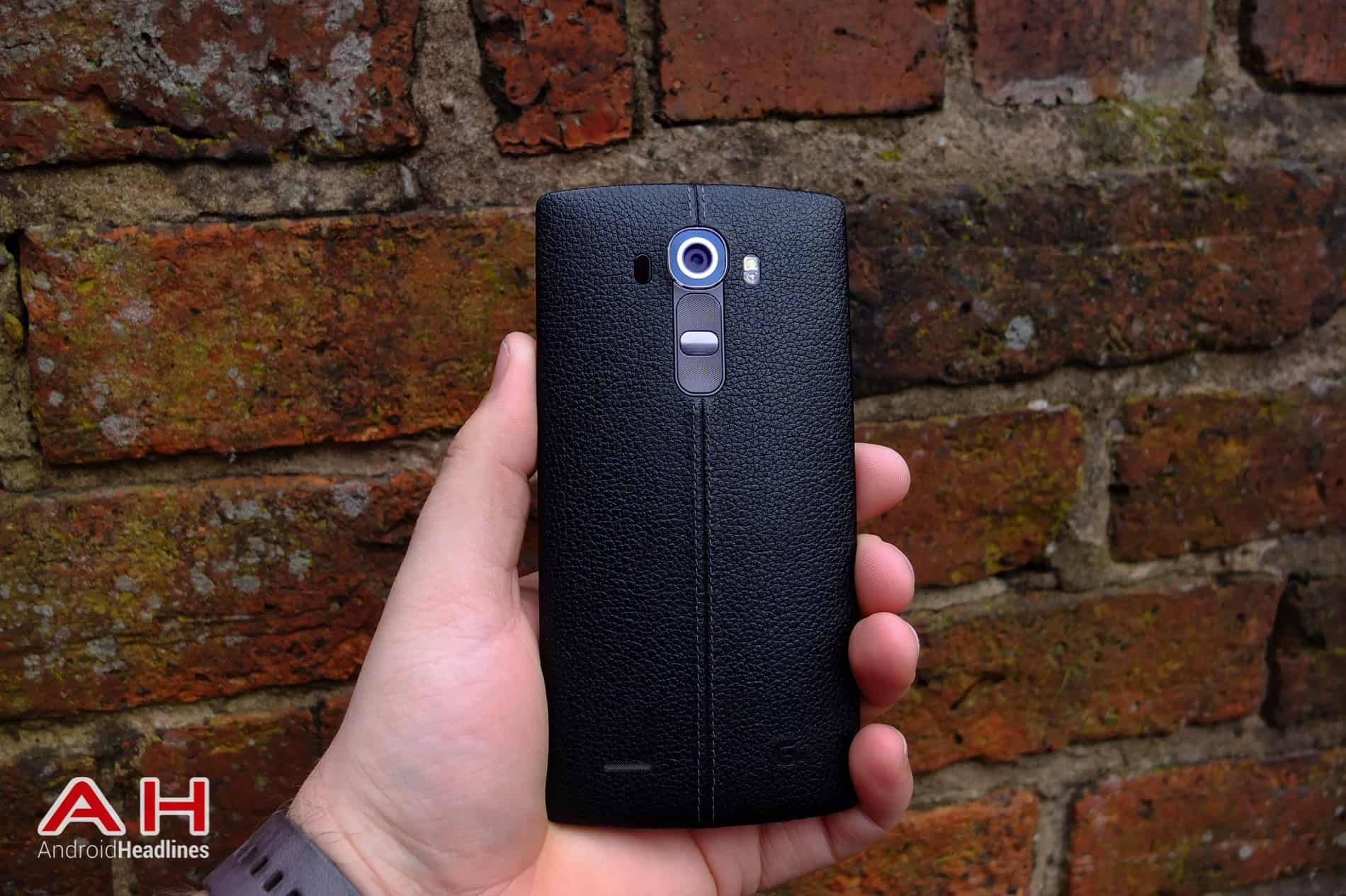 Next month's launch of the G5 will no doubt have a big effect on this list, but for right now the G4 is holding its own. The V10 might be the better device on paper, but with an update to Marshmallow, multiple genuine leather back panels and a slight curve to its display, the G4 is a more exciting device. Some could argue that the G4 is a better-looking device than the G5, but that's a discussion for another time. The rear-facing camera is one of the best out there, and the Snapdragon 808 processor does a pretty decent job at practically everything, even if it can clog up every now and then. A great phone all round, the G4 is a good-looker, and a lot of users will be sad to see the leather go when they see the G5 hit stores next month.

Despite the fact that the Galaxy S7 duo have hit the scene, last year's Galaxy S6 pairing make for great devices even today. They're not only more affordable this year, but they also feature many of the features from this year's device, aside from the microSD card slot and water-resistance, of course. These are still great-looking devices, and if you want that edge display in a smaller device, the Galaxy S6 Edge is now your only option. With an Exynos 7420, the Galaxy S6 line eschewed the Snapdragon 810 and made a name for doing so. While there's a better Samsung device in town, these are still two excellent smartphones to consider.

Despite the fact that last year's Galaxy Note wasn't as good as Galaxy Note devices before it, there's a lot on offer here. With great battery life as well as a great, big display the Galaxy Note 5 is a premium phablet if there ever was one. The S-Pen continues to make a big difference to the way users take notes and create things on their devices, and it's one of the best implementations of a stylus in any smartphone around, so if you prefer doing things with a pen, this is the device for you.

Buy the Galaxy Note 5 from Amazon

As smartphones go, you could say that something running stock Android is boring, but the Nexus 6P is anything but. The hardware is gorgeous and premium and really looks the part, under-the-hood there's an improved Snapdragon 810 and there's a hell of a lot of power here. With a Quad HD display and Android N on the horizon, the Nexus 6P is easily one of the best pieces of hardware out there, and for the adventurous type, it's also one of the more exciting smartphones on the market right now.