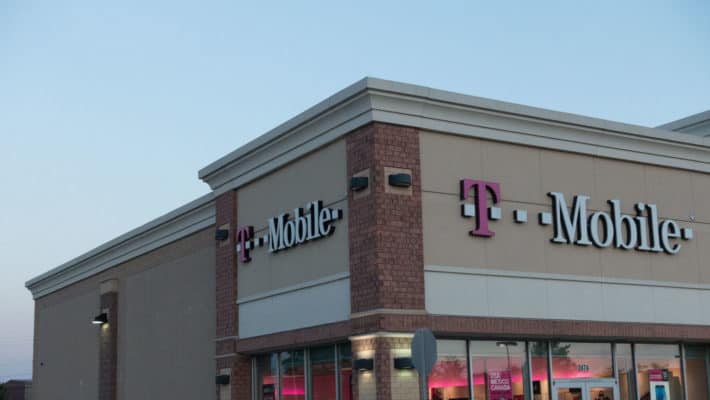 The upcoming incentive auction which is set to take place on March 29th, to auction off 600MHz spectrum to the carriers, is shaping up to be a rather large one. It’s the last auction for low-band or sub-1GHz spectrum for the next decade or so. With Verizon and AT&T already holding roughly 60% of the low-band spectrum available in the US, and Sprint having a decent amount of the 800MHz spectrum from buying out Nextel, it leaves T-Mobile in a must buy situation. While T-Mobile has already picked up quite a bit of 700MHz A-Block spectrum, the addition of 600MHz spectrum would be a pretty big deal for T-Mobile, and really help them compete with Verizon and AT&T.

T-Mobile has already stated that they are prepared to spend as much as $10 billion later this month in the auction. And now, according to a SEC filing, it looks like T-Mobile has added another $2 billion to their stash. The SEC filing shows that the carrier is issuing $2 billion in senior notes to their owner, Deutsche Telekom. Whom already owns roughly 65% of T-Mobile. With Deutsche Telekom purchasing the notes, this means that they will be adding even more cash for T-Mobile to spend on the auction later this month. These senior notes have an interest rate of 5.3% and will mature in 2021, about 5 years from now. The one caveat here is that the proceeds from these notes have to be used in buying spectrum from the auction. If T-Mobile doesn’t use them for the spectrum, they will be able to use them for debt refinancing, and after that they can be used for general corporate purposes.

Verizon has stated that they will not be taking part in the auction later this month. Sprint has also stated they won’t be joining in, while AT&T has seemed pretty lukewarm to the whole ordeal. You can best believe that Dish Network will be there adding to their collection of spectrum, and Comcast might even show up to the auction. Comcast does have a small amount of spectrum, which they are actually leasing to Verizon right now. The deal between Comcast and Verizon allows Comcast to sell wireless services as a MVNO on Verizon’s network, but so far they have yet to do so.