Yolo Rush is an Android game for fans of Match 3 puzzle games mixed in with some RPG elements and a battle gameplay style. Players need to match the right gems together and use the power-ups to ensure that they beat their opponents quickly without taking too much damage. This sort of Match 3 gameplay isn't all that new, but Yolo Rush builds on things by putting player-against-player, making this an online multiplayer game for Match 3 fans and competitive players alike. There are daily rewards, lots of different monsters to collect and use in-game and lots to do. So, let's take a look and see if Yolo Rush is really that much of a rush, shall we?

First of all, players will need to download Yolo Rush from the Play Store for some match 3 gameplay, which is a free download. Once downloaded, the game will thrust players into a tutorial of sorts which will tell players how to actually play the game. 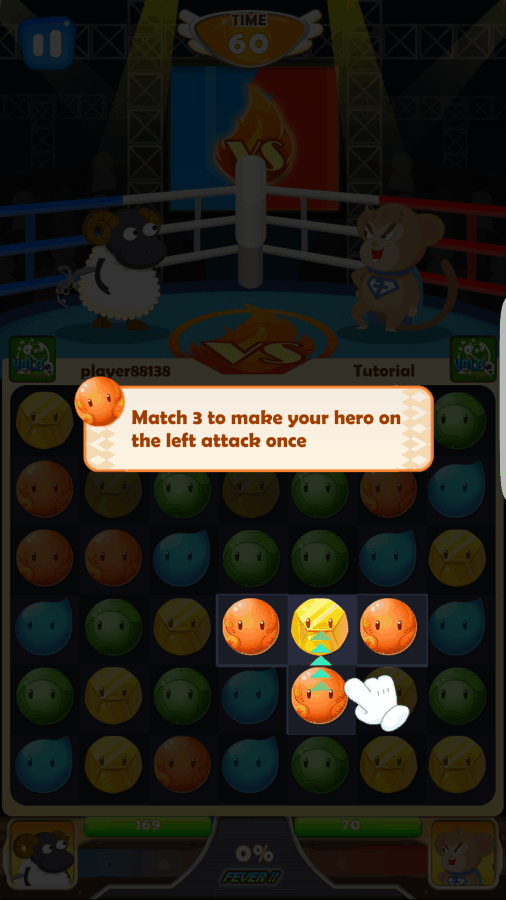 The controls are really quite straightforward, and it's nice and simple to Match 3 as you try to beat your opponent. As for the game area, there's a patch below dedicated to the colors and items, and then a part above which has your monster on the left and your opponent's on the right. 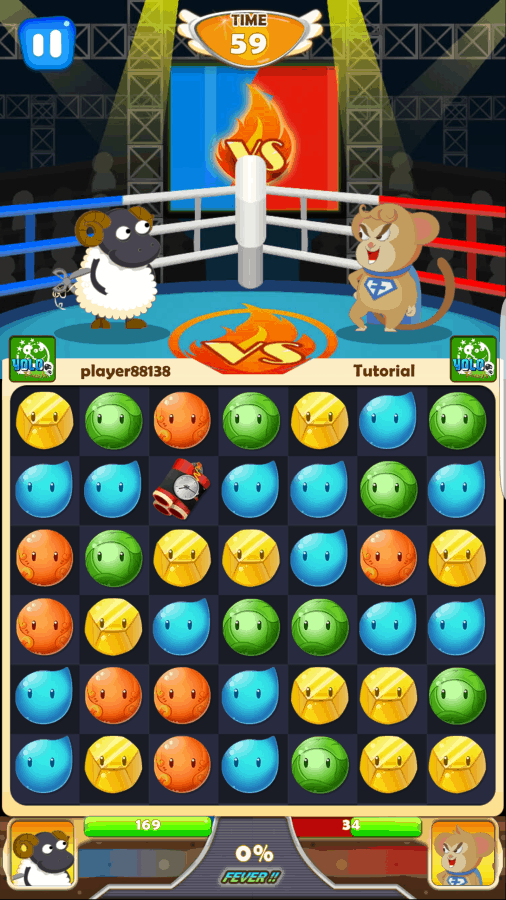 There are a lot of different elements to Yolo Rush, and many of them are neatly explained to new players. This includes the different features to improve monsters or even unlock and add new monsters to your team. 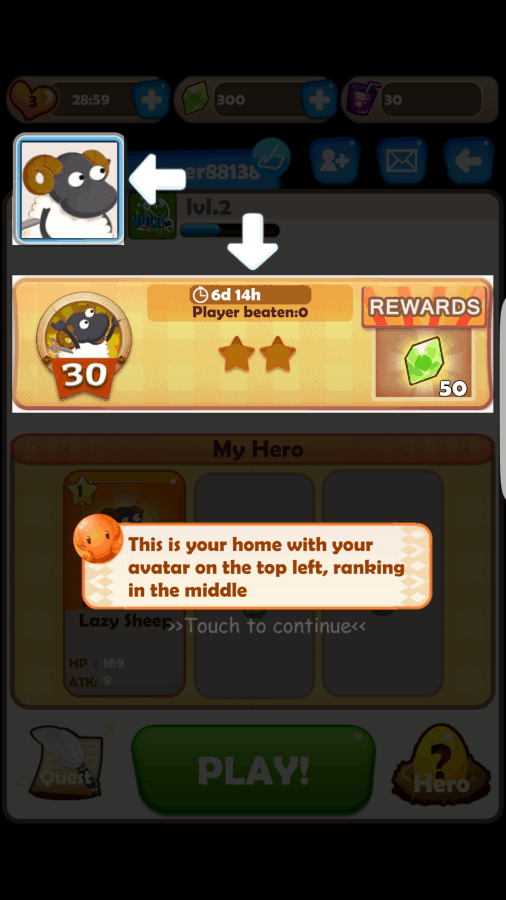 There's quite a bit of customization that you can do, including changing your Avatar, but it appears as though these need to be unlocked the more you play the game. 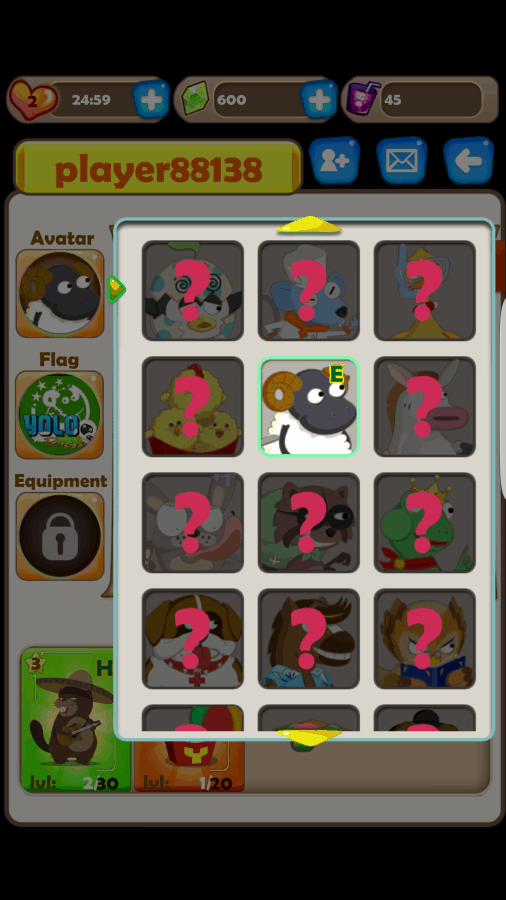 Users can however, change their flag to their own nation, which is something I appreciated quite a lot as a proud Brit. 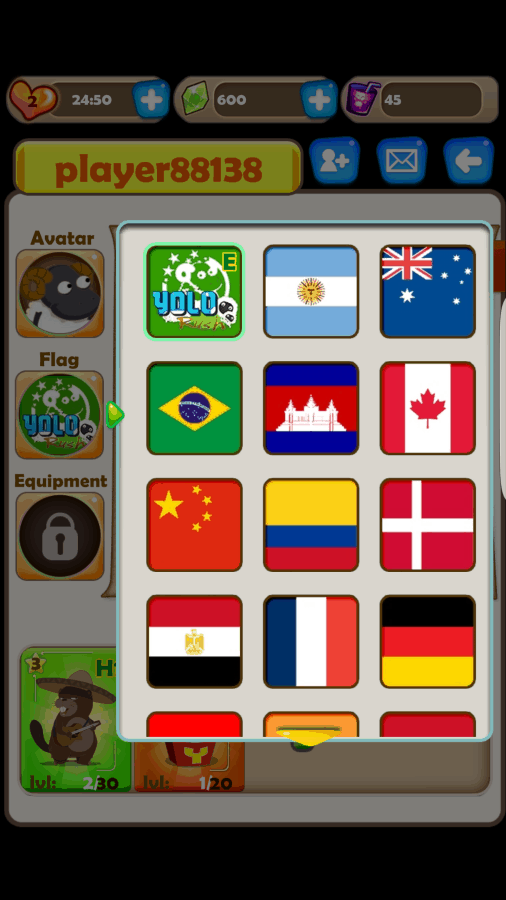 The "PVP" part of the game is fairly prevalent, and players will be matched to someone else online right now, where they will then be matched to battle it out against each other. 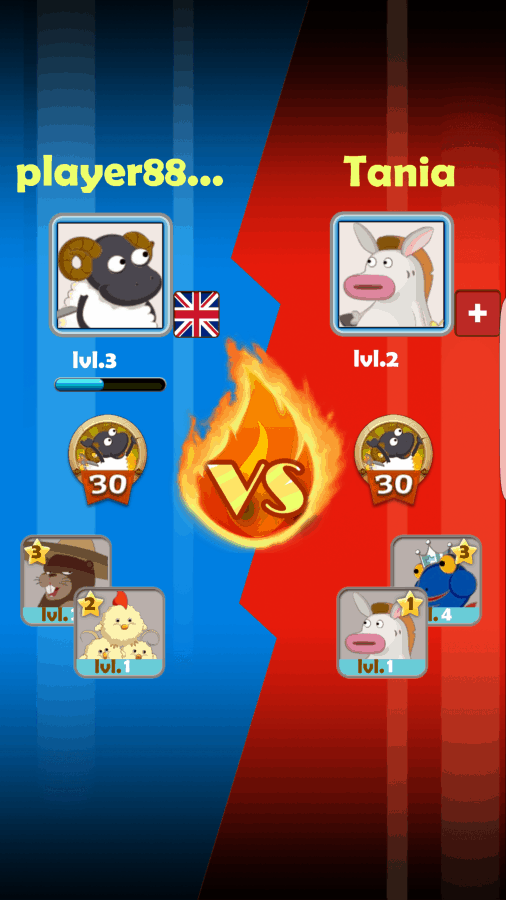 Yolo Rush will only ever match you to players of similar levels though, which allows players to steadily improve as they play more of the game. 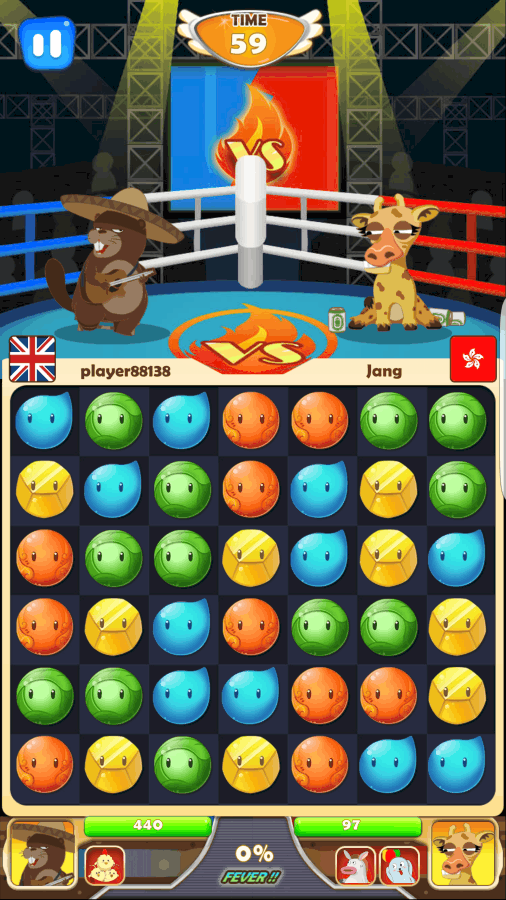 The game board looks good, and the controls are all nice and easy to work with, too. As one of more approachable Match 3 games out there, Yolo Rush mixes multiplayer and general puzzle gameplay together to great effect. There's a rundown of your performance after match, too. 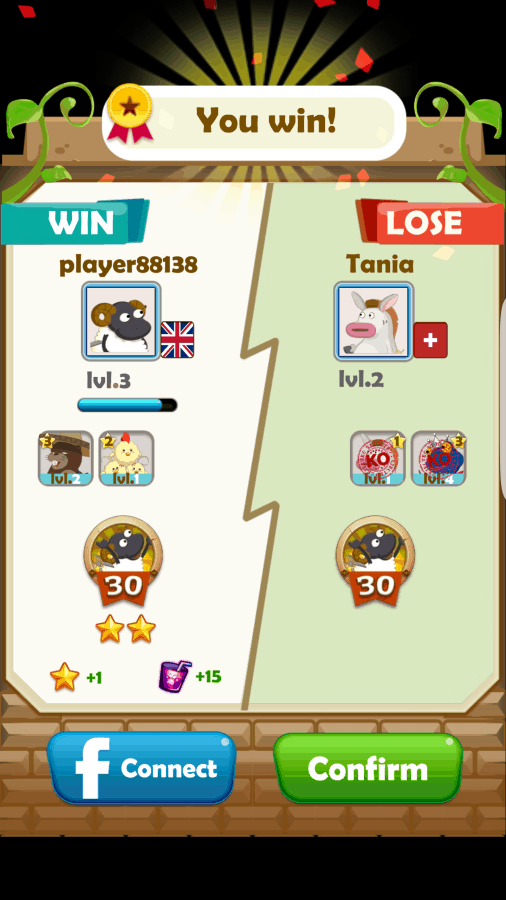 Yolo Rush also features a steady progression system, which sees players rising through the ranks the more that they play. 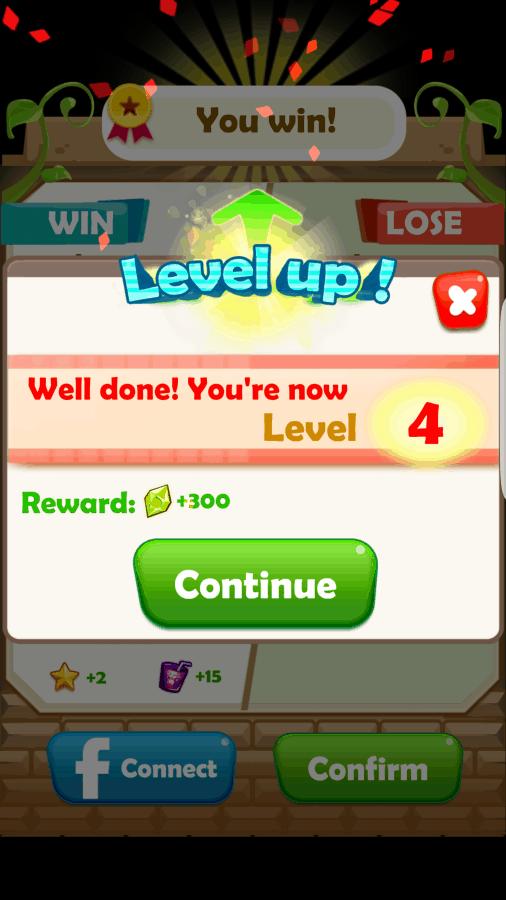 Along with the level up and new monsters keeping players coming back for more, there are also daily bonuses and rewards, too. 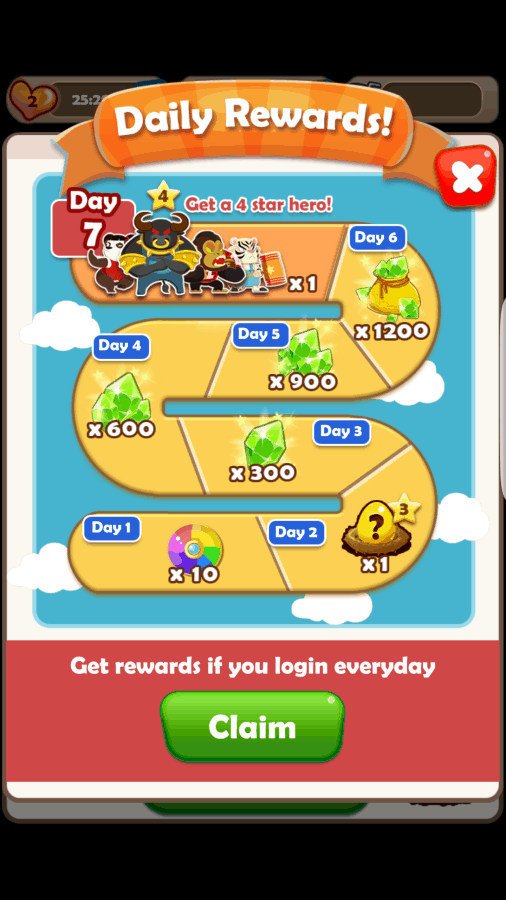 Overall, Yolo Rush is a good, fun game however, there are a few issues here and there. First of all, the tutorial part of the game is too quick and runs through features quite swiftly, with the feeling that the game wants to tell you absolutely everything right away before players can get to work. This approach will suit some players of course, but I didn't find it too appealing, as I felt a more gradual easing-in to the overall game would have been better. Regardless, the gameplay is fast-paced and certainly addictive, with the core Match 3 element working well. It's familiar and accessible to a lot of players, which means there should be a lot of players finding a lot to enjoy in Yolo Rush. I do feel as though there could be more attention paid to the monsters, quests and everything else besides the Match 3 gameplay, but the battle with different monsters often looks very good.

For Match 3 players the world over, Yolo Rush has a lot to offer, and it could be a great way of players that enjoy puzzlers getting a little more action. The core gameplay is fast-paced and addictive, while other features such as the extra monsters, power-ups and items all make this a game that players will progress with as time goes on. Free to download and play, this is a great game for puzzle players the world over to try out, especially if they're the competitive type.