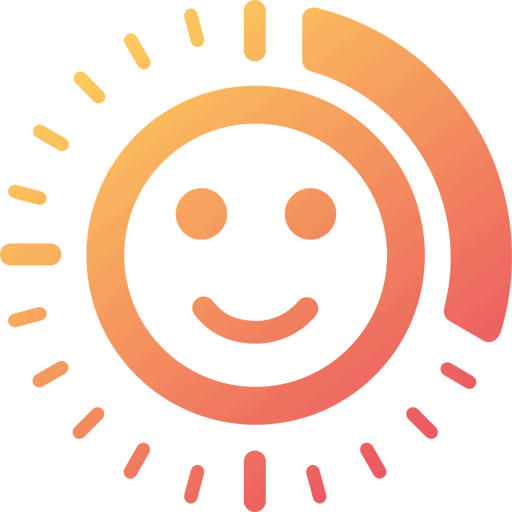 Limitly is an Android app that wants to make it easy to help your kids or teenagers focus better. It does this by allowing parents to set up limits on people's devices on a daily basis, with different limits each day. The idea is that parents can control how their kids and teens are using their devices after school or during the weekend family time. Limitly is about setting boundaries and teaching children some sort of self-control, ensuring that they get a proper education and don't spend too much time in front of their displays, when they could be out playing or spending time with friends. The concept is a fine one, but is Limitly actually any good?

First thing's first, parents will need to download Limitly from the Play Store on their child's device to get started. 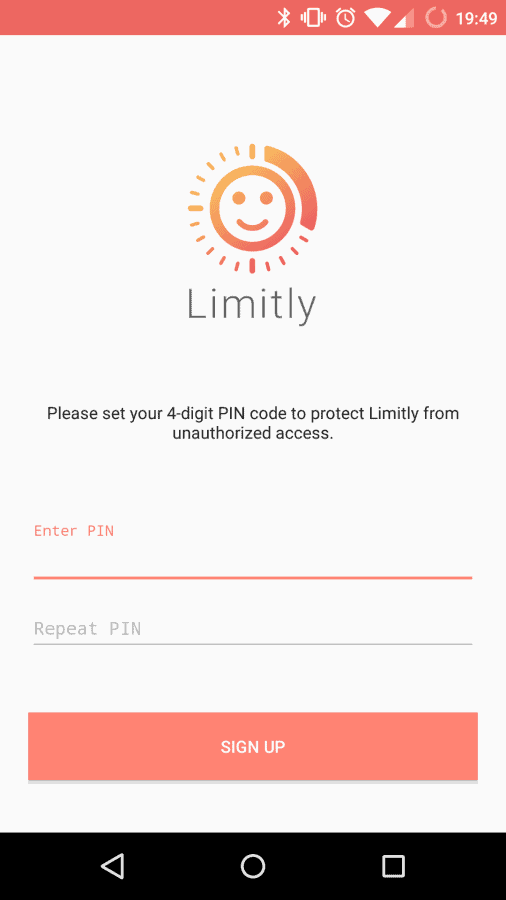 The next thing is to set up a 4-digit PIN code, now this is something that parents will need to know, and keep away from kids, as this will unlock the app which controls the limits and such. Limitly needs to be installed as a device administrator, which makes it a little more difficult to uninstall when you're finished with it, but also trickier for kids to uninstall without the PIN code. 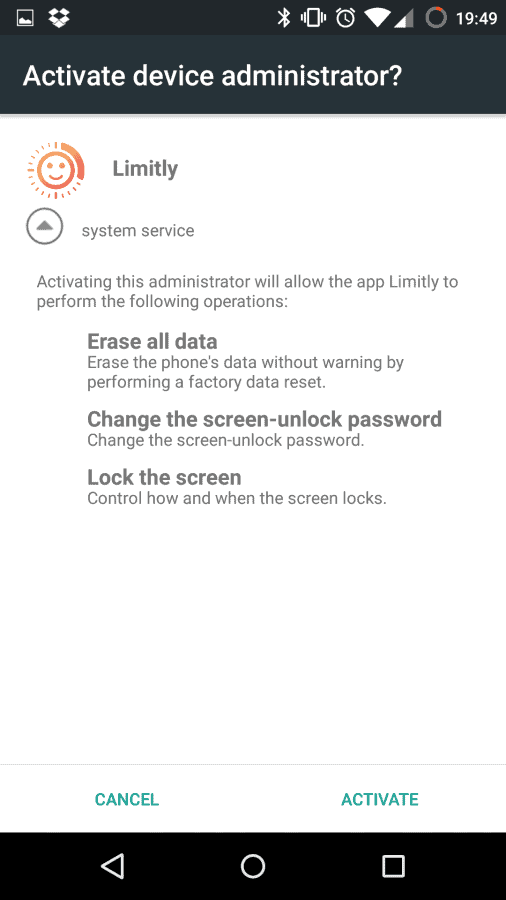 Parents will no doubt want to get started by blocking some apps right away, or at least limiting how often and for how long they can be used for. All the apps on the device are listed with a little information, and a simple menu button offering some choices. 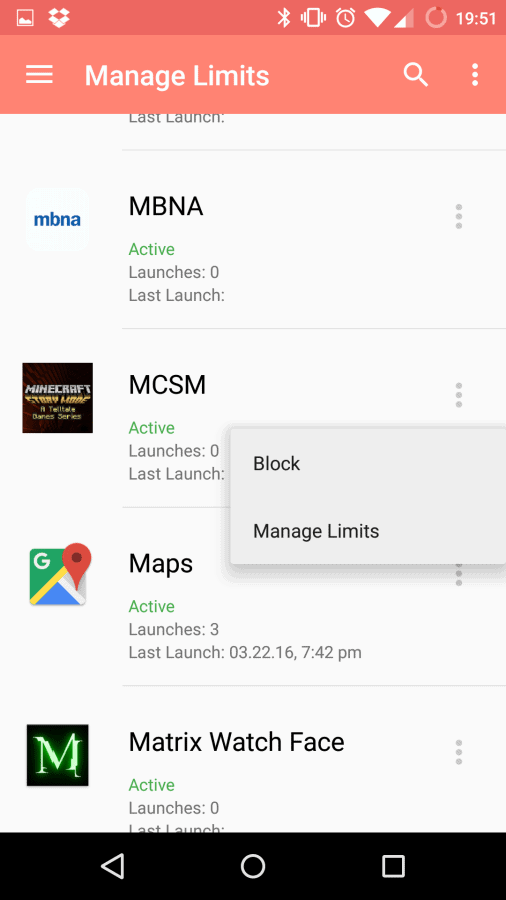 A game like the popular Minecraft: Story Mode would be a good example of an app that parents might want to limit access to, and Limitly makes it easy to do this in a different manner for each and every day of the week. 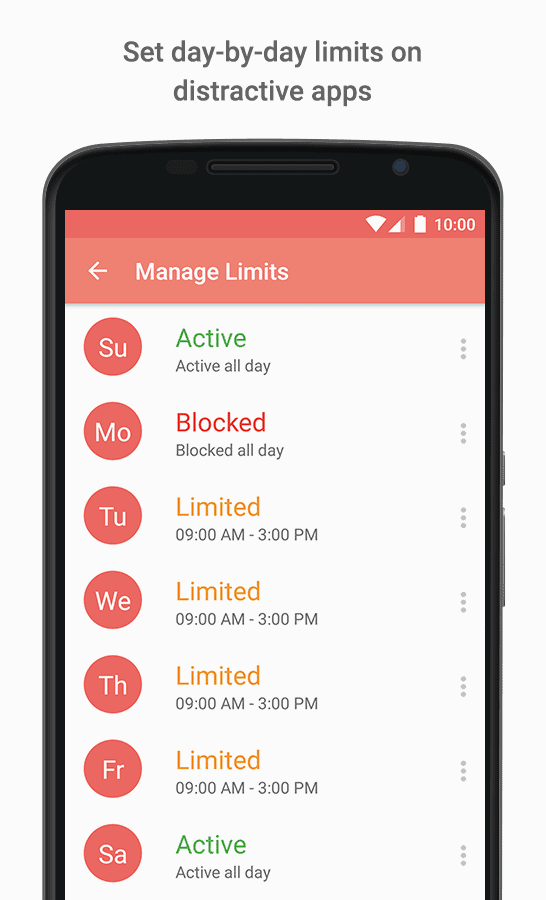 In the above example, an app or game could be blocked during school or study hours Monday – Friday, but then open all of the time on Saturday and Sunday for the weekend. Changing these options on a per-day basis is nice and simple, and very easy to do. 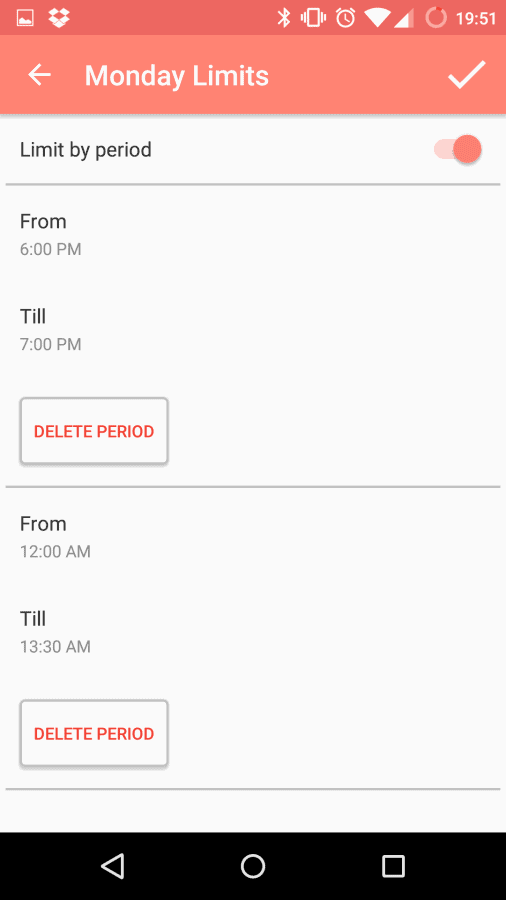 There are more features to Limitly than just these however, as there's also the ability to categorize apps into certain groups, see reports and customize messages. 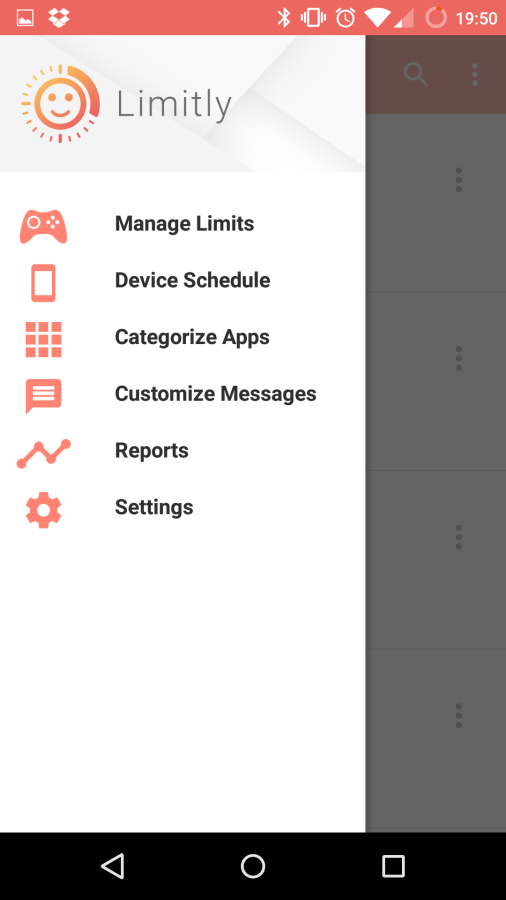 The messages side of things seems particularly interesting to me, as this allows parents to tailor the use of Limitly to their own family dynamic and personalities. For instance, they could go hard on their kids for trying to use an app outside of a limit, or go soft to offer encouragement and such. 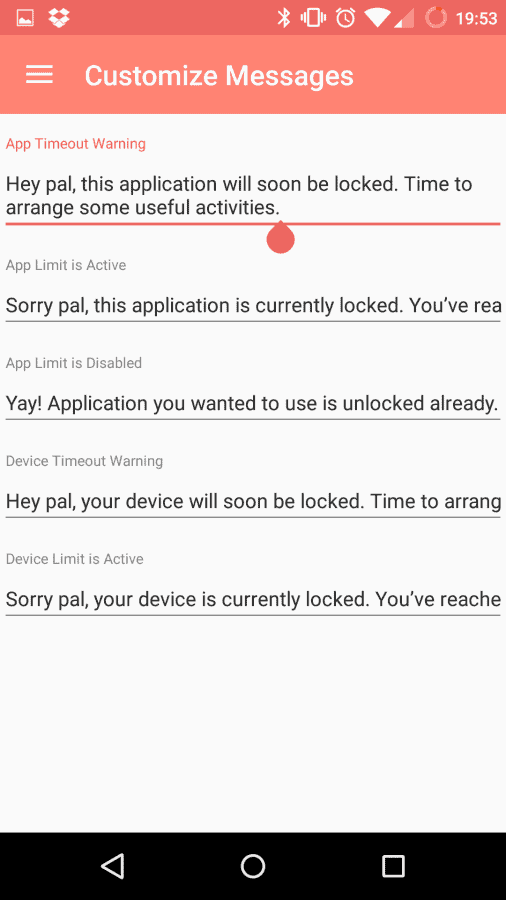 Another great feature here is that Limitly allows for reports on how much time a child or teen has spent in a particular app, which is a nice way of figuring out which apps might need to be limited in the future. 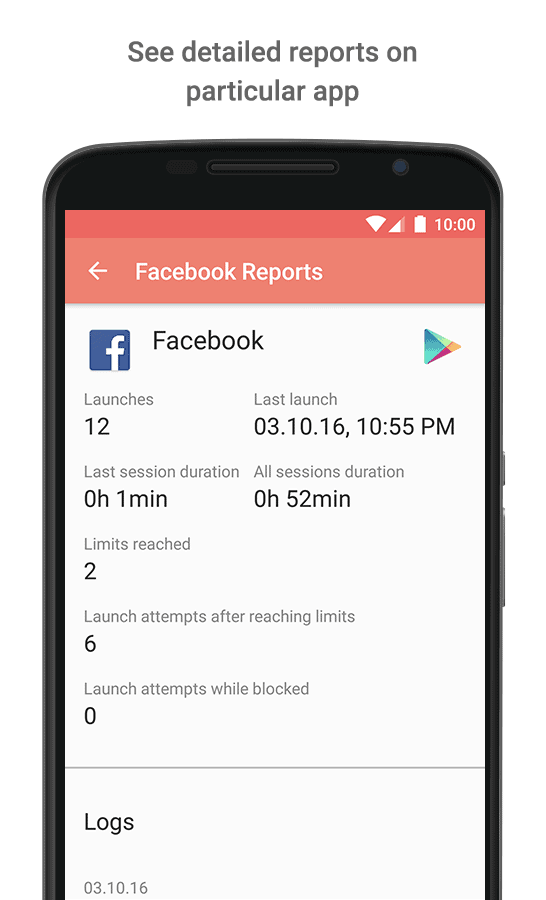 Parental control apps like Limitly often get a bad name for being thought of as controlling or restrictive, but let's face it, kids need boundaries and would I rather my child play on Minecraft for hours and hours on end or experience things outside of our shared love for Minecraft? The answer, to many, will be simple. Regardless, Limitly is one of the few apps out there that understands that it's just a tool, it still allows uses to make whatever changes they want, and there's nothing that gets in the way of a parent or guardian making the sorts of changes and tweaks that they want. Limitly is a great way of making sure that one app or game isn't constantly in use, and it can also make it a little bit easier to prevent arguments and misbehavior when asking little ones to pry themselves away from their devices. It's got a lot of features on offer, is nice and flexible, and can be used however a user wants.

All-in-all, I find that there's a lot to like about Limitly. It's a parental control app that doesn't stress the fact too much, and it's one that has a lot of neat features that enable parents to do their job in the best way for their family. It works well, and doesn't take long to get set up and it can be a really great way of getting kids and teens to spend a little less time on their devices day-to-day.