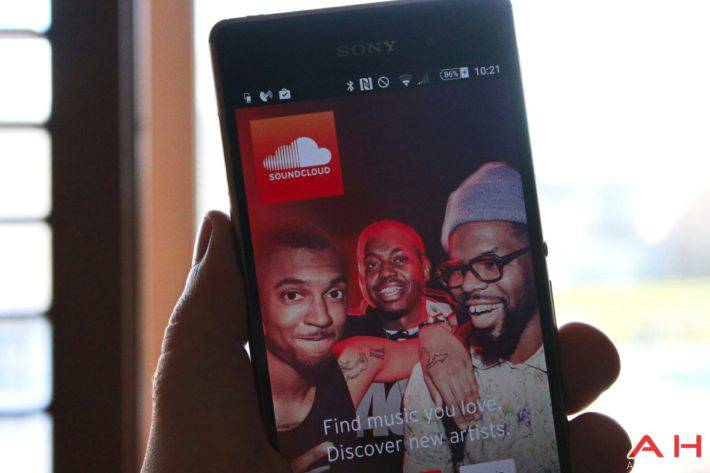 You may recall that music discovery and streaming service SoundCloud showed some interest, not too long ago, in the possibility of launching a subscription service, as well as beefing up their existing ad-supported offerings. To that end, they signed a deal with Universal Music Group, one of the largest record labels in the world. This gave them access to hits from tons of top artists like Taylor Swift, Maroon 5 and Katy Perry. Although a deal with Universal may not have been quite enough to justify a subscription service, they also signed up with Warner Music Group and indie network Merlin. The deal with Sony gives them some powerful artists such as Bruce Springsteen, Ke$ha and The Foo Fighters. Although their collection is still not comprehensive, with all of these deals under their belt, it looks like they just might be ready for launch.

The deal with Sony Music marked the rekindling of a lost flame after Sony cut ties with SoundCloud last year, citing a lack of proper monetization opportunities. Hearing word of a paid subscription service, in the vein of the highly profitable Apple Music, likely led to their change of heart regarding the streaming outfit. Although the rumored $10 a month subscription may not resonate with their current large crop of free users, an industry insider has stated that "they have to make this work if SoundCloud has a long-term future."

SoundCloud's subscription service may do quite well despite barging into a crowded market, mostly due to the relatively large catalog of exclusive music that SoundCloud boasts. While most subscription services feature the bigger names, their catalogs end up largely the same, meaning that SoundCloud's exclusives spicing things up could lead to enhanced market performance. The Verge reached out to both SoundCloud and Sony Music, but both declined to comment, brushing the reports off as rumors. At the moment, nothing has been set in stone as far as the subscription service or what music will populate it, leaving analysts and insiders to go largely from hearsay in forecasting how the service will do. At this point, things like the pricing, featured artists and promotions are still up in the air.