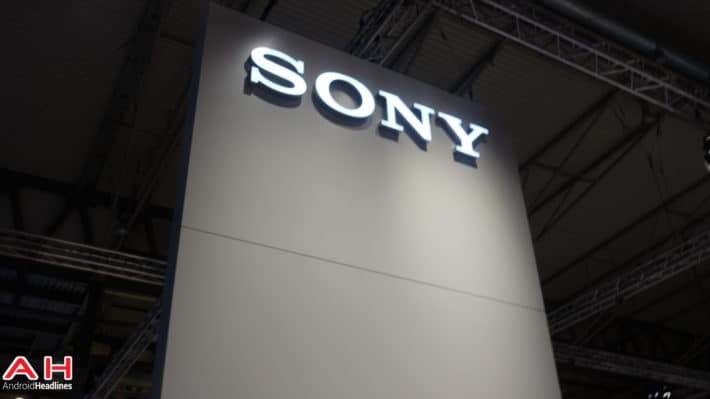 Although Sony is primarily known by most gadget enthusiasts as the Japanese tech giant responsible for building the Xperia smartphone lineup and the PlayStation consoles – especially after the VAIO PC branch was sold to Japan Industrial Partners – the company still has an active interest in a wide variety of less mainstream areas of tech. We saw proof of this at Mobile World Congress in Barcelona, where the company revealed its Xperia Projector concept, along with the new Sony Xperia X smartphone series and a variety of accessories, including the Xperia Ear and Xperia Eye. More recently, the Japanese company also launched the "Future Lab" program, which can be defined as the company's latest R&D branch responsible for creating and testing out new products and ideas. One of these ideas was recently unveiled at SXSW and, surprisingly enough, it takes the form of a projector which can turn a tabletop into an interactive display with augmented reality elements.

Sony's prototype projector was unveiled at the South by South West festival in Austin, Texas. The product doesn't have an official name yet. Not many details are known about the prototype but what it is known is that the projector is equipped with a depth sensor and has the ability to turn any flat surface into a large touchscreen. Furthermore, the prototype unit can recognize, measure, and recreate objects on the table, and can even scan books in an attempt to make them more interactive, allowing users to move the scanned pages' contents on the flat surface of the table in a very similar way to how augmented reality works.

Once again, it should be noted that the Sony's latest prototype projector has been developed by the company's Future Lab research & development branch, so as yet there's no guarantee that the product will become commercially available in the future. Whether this type of product would be practical or useful in offices, classrooms, or living rooms remains to be seen, but either way, it's an impressive piece of technology and a glimpse at what Sony's Future Lab is currently focusing on. Those interested can take a look at the video below from TNW.