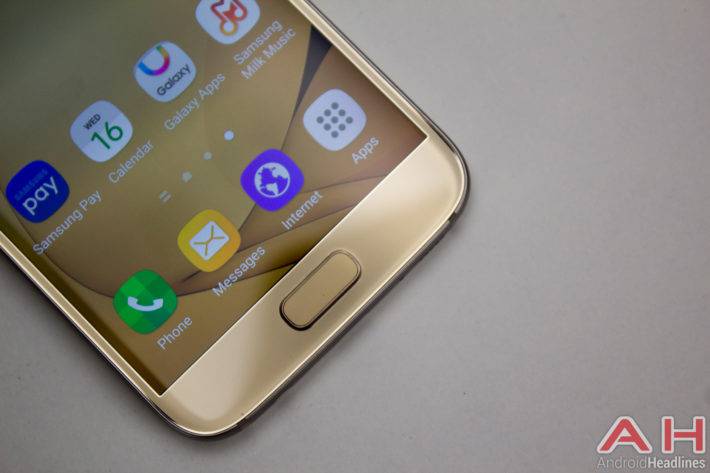 If you own and use a Samsung Galaxy mobile device, you are likely familiar with Samsung's integrated web browser application that comes pre-installed called Samsung Internet. Although many Android devices will come pre-installed with Chrome, Google's web browser, Samsung's devices, like many out there from various manufacturers will have their own in-house browser apps. Samsung's offering has just been updated to version 4.0 today and introduces a handful of changes, improvements, and new features that should spice things up for anyone that is currently using the browser as their main connection to the internet. It's worth noting that Samsung Internet version 4.0 requires Android 5.0 Lollipop to receive the update, which means the update won't be coming to every single device. Those included are of course this year's Galaxy S7 and Galaxy S7 Edge, as well as the Galaxy S6, Galaxy S6 Edge, Galaxy S6 Edge+, Galaxy S6 Active, Galaxy Note 5, Galaxy Note 4, Galaxy S5, Galaxy S5 Neo, Galaxy S5 Active, Galaxy S5 Sports, Galaxy S5 LTE A, Galaxy Note 3, Galaxy S4 Duos, Galaxy S4 Active, Galaxy S4 LTE A, Galaxy A7, Galaxy A8, Galaxy A5x, Galaxy A7x, and the Galaxy A9x.

When it comes to the changes that are included as part of this most recent update which should be rolling out to devices as of now (although it won't be hitting every single device at the same time and some users will likely experience a small wait before they see the app update come through), one of the headlining features that users should pay attention to is the new feature that Samsung has integrated which focuses on delivering a more private browsing experience, called Secret Mode, which allows for improved security.

Also useful is the new ability to block content via third-party applications, and the new popup video option along with the video history should make viewing video content more enjoyable and make it easier to find older content which has been viewed previously. As with most app improvements, there are bug fixes and general improvements to the app that Samsung has made here as well, and they have also addressed a couple of issues that were plaguing various users, including the issue with the white screen and the issue with slow launching speed of the application whenever users tried to open it up.