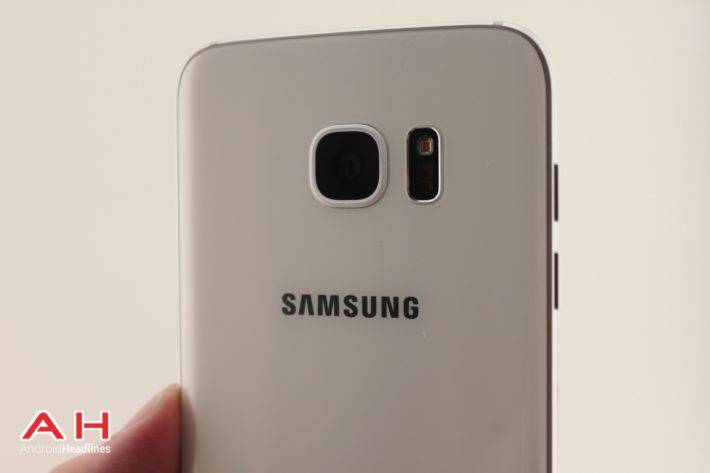 Among countless features and improvements introduced with the new Samsung Galaxy S7 series, the Korean company has treated its latest flagships with a new camera technology which seems to have already won the hearts of photography enthusiasts. It's called Dual Pixel autofocus and judging by early tests, the technology pushes the Samsung Galaxy S7's camera to new heights, allowing it to compete even with DSLR units. The good news is that Samsung's Dual Pixel autofocus technology will not remain exclusive to the Galaxy S7 series, and as reported by ZDNet, the company intends to mass produce the sensor for other smartphone makers who may be interested in acquiring it for future models.

Dual Pixel autofocus is generally used by DSLR cameras, so in other words, the technology is not entirely new. However, this is the first time Dual Pixel autofocus makes its appearance in the world of smartphones, and as yet, the Samsung Galaxy S7 and Galaxy S7 Edge are the only two handsets to offer it. The good news for those who might like the technology but aren't fans of Samsung's handsets is that the company has decided to mass produce the sensor and allow other smartphone makers to take advantage of it in the future. Reportedly, the sensor will be mass produced by Samsung's System LSI division, which handles the manufacture of a wide range of logic products. The sensor is created using a 65-nanometer manufacturing process, whereas the logic chip which translates the light read from the sensor into digital signals is manufactured using a 28 nm process. The unit is capable of capturing 12-megapixel images and features 1.4-micron pixels. Of course, the greatest innovation is the inclusion of Dual Pixel autofocus technology, which uses 100% of the sensor's pixels to calculate where the camera's lens needs to focus. In contrast, Phase Detection autofocus (PDAF) which is widely used by most flagship phones today uses only about 10% of pixels for handling the same task. This means that Dual Pixel autofocus is able to maintain focus on moving objects much faster than PDAF units, resulting in better image quality overall, and massive improvements in low-light photography.

Samsung didn't reveal any of its potential clients for the Dual Pixel autofocus sensor, but if history is any indication, the company could begin supplying the product to other smartphone makers in about 6 months after the technology debuts on the Samsung Galaxy S7 lineup.