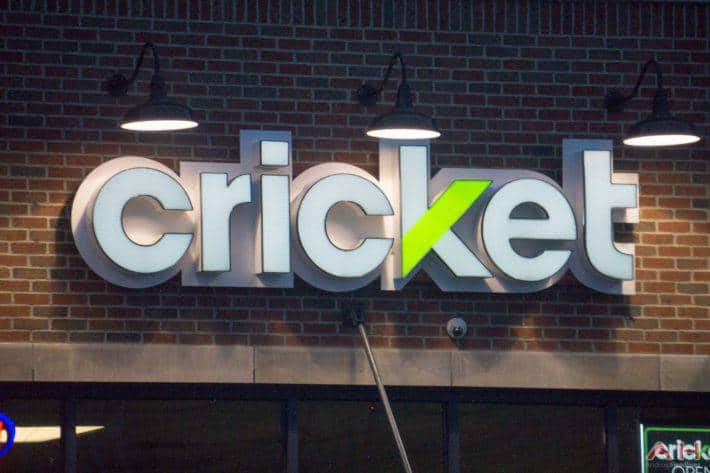 With April approaching, there's already a nice list of flagship smartphones available including the likes of Samsung's Galaxy S7 and S7 Edge and LG's G5. However, not everyone wants to put down $700+ on a smartphone or just don't like the commitment of contracts, and for that, there are plenty of options on prepaid carriers with entry-level to mid-range smartphones being sold at affordable prices. With over 5 million subscribers nationwide, AT&T-owned Cricket Wireless is one of the largest prepaid wireless services in the U.S. and the company constantly introduces cheaper options for their lineups. To add to that, they have just debuted two new devices to its entry-level to mid-range selections, both models coming from Samsung.

The first device is the Galaxy Amp Prime, a $149 Android smartphone featuring a 5-inch Super AMOLED display and a 5-megapixel rear camera. Next comes the Galaxy Amp 2, a cheaper handset with a 4.5-inch Super AMOLED screen with a cost of just $99. Both models are 4G-LTE capable and will come with Android 6.0 Marshmallow out-of-the-box. Other than these specs and prices, the company did not release any further details about the new Galaxy lineup.

The Galaxy Amp Prime will be available starting today (Wed) both online and at Cricket's physical stores around the country, and the cheaper Galaxy Amp 2 will arrive on April 15th, also online and in stores. The two new phones are an addition to an already very diverse range of cheap smartphones from Cricket. Earlier in January, the company introduced the $79 Kyocera Hydro View, followed by the ZTE Grand X3 priced at $129.99 and the entry-level LG Spree for just $80. Cricket has 3 base plans with the cheaper option starting at $40 per month with 2.5 GB of 4G-LTE data and unlimited text & talk, followed by a $50/mo plan with 5 GB of data with unlimited calls and text and international texting, and a $60 a month option with 10 GB of data and the same features of the previous plan. Additionally, if you want the whole power of a flagship phone, Cricket is also selling the Galaxy S7, Samsung's latest top device, for $649 and you also get a free Gear VR virtual reality device if purchased before April 1st.