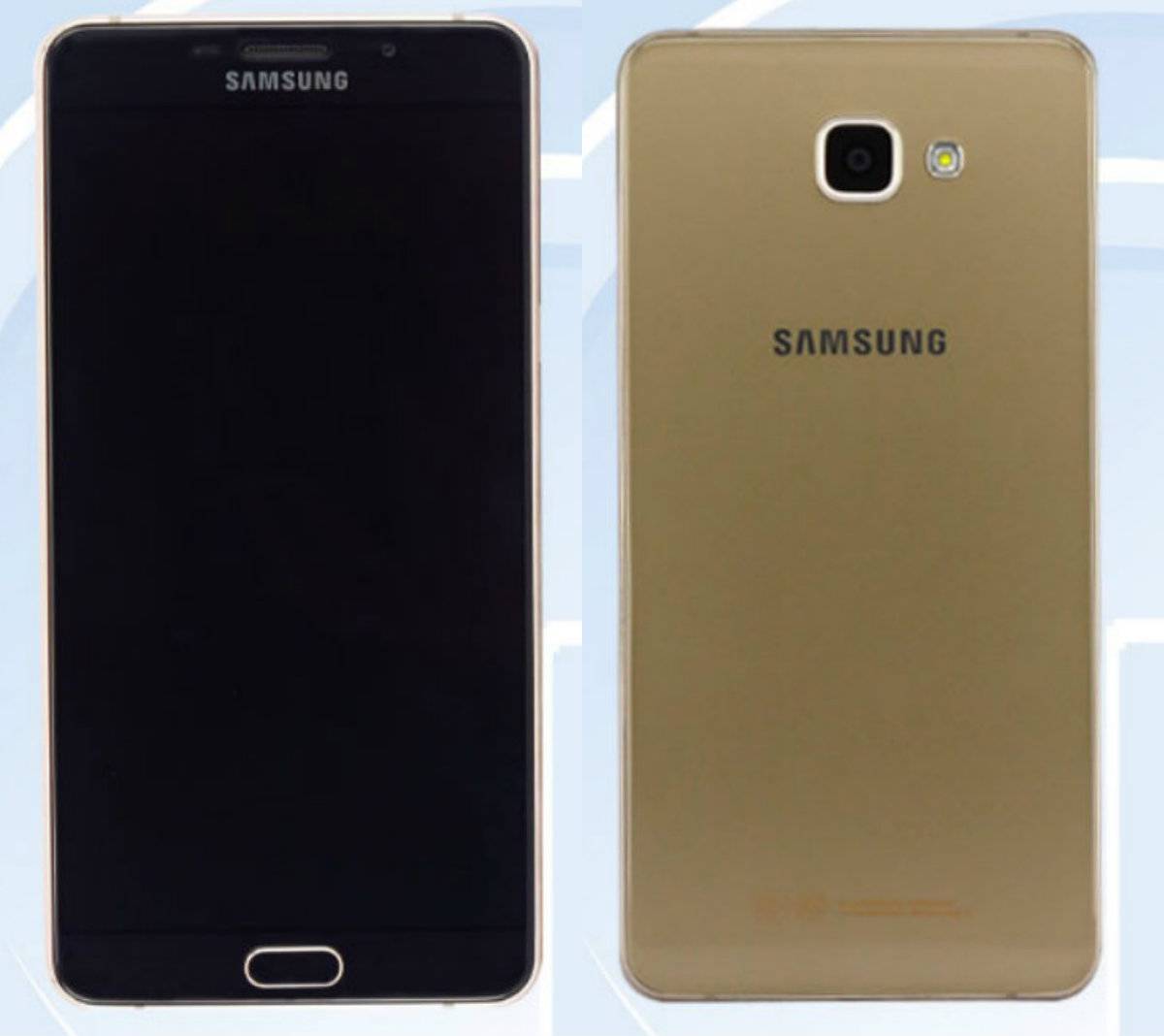 We've been seeing tons of content when it comes to Samsung's recently announced flagship smartphones, the Galaxy S7 and Galaxy S7 Edge. The company has introduced these two devices during the Mobile World Congress in Barcelona, and they will go on sale on March 11th. While we're waiting for the company to release those two smartphones for sale, another piece of the Galaxy A9 Pro puzzle has surfaced, read on.

The Galaxy A9 Pro has been mentioned quite frequently lately. Following initial reports that this handset is on the way to China, we've seen this smartphone pop up in benchmark listings, gets certified by both Bluetooth SIG and TENAA (China's equivalent to the FCC), and the device has not surfaced on FCC as well. Now, we knew that the Galaxy A9 Pro will launch in China first, but we did not know if Samsung intends on offering this phone outside of Asia. The FCC listing more or less confirms that this phablet will be released in the US as well, even though we still don't know when exactly will that happen. The Galaxy A9 Pro is made out of metal, and it sports high-end specs in almost every regard. In addition to high-end specs, this phablet packs in a mid-range processor, the Snapdragon 652 64-bit octa-core chip clocked at 1.8GHz. Speaking of which, let's take a look at the rest of Galaxy A9 Pro's specs, shall we.

The Galaxy A9 Pro will feature a 6-inch 1080p (1920 x 1080) Super AMOLED display, along with 4GB of RAM and 32GB of expandable internal storage. The 16-megapixel shooter will be placed on the back fo this phablet, and an 8-megapixel snapper will be available up front. Android 6.0 Marshmallow will come pre-installed on this phablet, and on top fo it, you'll be able to find Samsung's very own TouchWiz UI, as always. The Galaxy A9 Pro will sport a metal unibody design, and its battery will not be removable. The Device will measures 161.7 x 80.9 x 7.9mm, while it will weight 210 grams. TENAA's listing said that the device will be available in Black, Gold and White color options, but we're still not sure if all those colors will be available in the US.