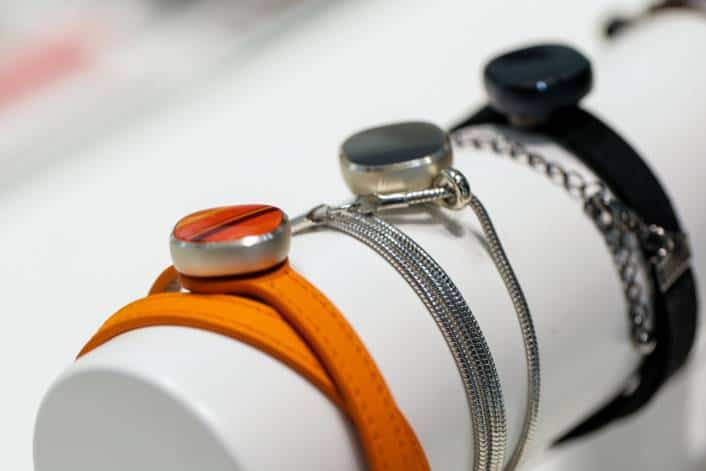 Now that the Samsung Galaxy S7 and the Galaxy S7 Edge have launched in major markets across the globe, a little bit of Samsung's focus will surely start to shift towards enhancing the experiences for both of those handsets, and one way they'll be looking to do this is with wearables and accessories for each phone. In regards to wearables, Samsung already has the Gear S2 that launched late last year which is of course compatible with both of Samsung's new flagships, but Samsung has another wearable in development that should hit the market later this year called the Samsung Charm, another wearable for the wrist but in more of a bracelet or jewelry form instead of a smartwatch.

At the moment there are only details on prices that have been rumored for Europe, and so far there hasn't been any mention from Samsung on which regions the accessories would launch in so there's no telling whether or not the U.S. will see these become available. Beyond that, there's no confirmation whether or not the Charm will actually launch so there's still a chance Samsung could decide not to release it at all. Should they hit the market though, the Charm will be a low-cost wearable which looks a lot less like a wearable and more like jewelry. It's also boasting an extremely long battery life, said to last up to 18 days before it needs a recharge thanks to the low power consumption, but only if the LED notifications aren't enabled according to Samsung. 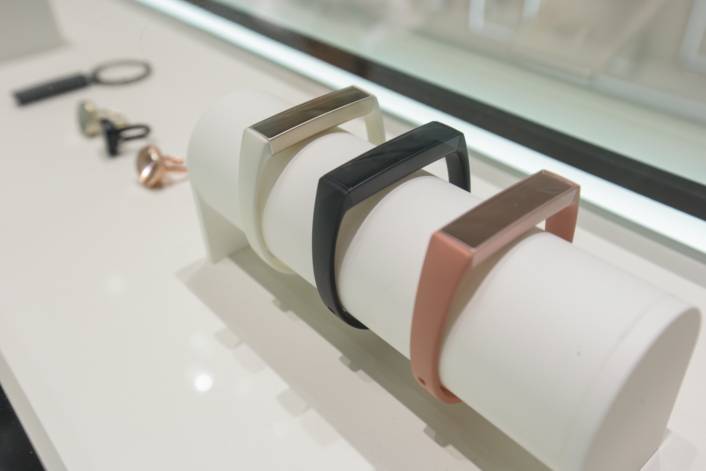