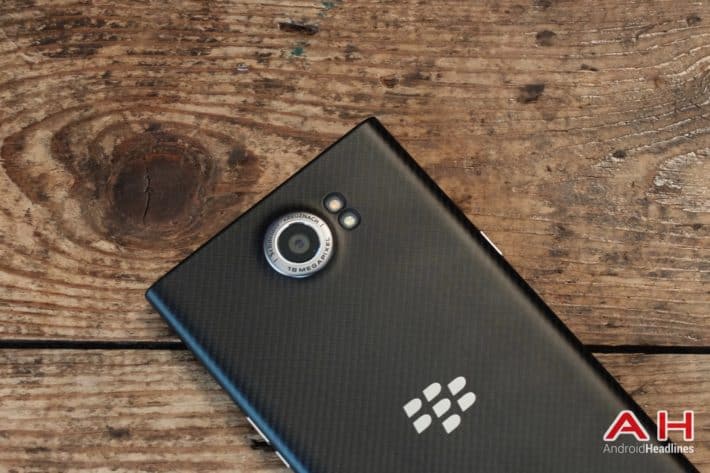 In the smartphone world, there are rumors and then there are rumors. To differentiate, the first are ones which could be considered to be firm rumors (if there is such a thing), while the second are simply rumors, with no particular grounding other than the rumor itself. For the record, this falls very firmly into the second rumor category, but here are the details.

According to BBCzech, a Czech BlackBerry focused website, there are two incoming BlackBerry Android smartphones set for 2016. Now the details are very light at the moment with the report not going into specifics on either of the two devices. However, the report does claim to have the information on good authority and that the two Android-powered BlackBerry smartphones will come with the codenames “Hamburg” and ‘Rome”. In terms of the difference, Rome is said to be the more high-end of the two and will adopt a similar approach to the BlackBerry PRIV, with both a touchscreen and hardware keyboard included. In contrast, Hamburg is said to be more of a mid-range device and one which will not sport a BlackBerry iconic keyboard and instead will only come with a touchscreen. Much of the rest of the details remain unknown. With the exception that Hamburg is said to be arriving in the Autumn of 2016, with Rome following later in the year and before 2016 closes out.

While there is little to go on, the names alone (if correct) do seem to be continuing the codename scheme in use with BlackBerry as the PRIV was noted coming with the codename “Venice”. Likewise, rumors have been circulating for months that BlackBerry was planning on introducing another handset, but one which was using the Vienna codename. However, this latest report looks to specifically squash that rumor and states that it is very unlikely that there is an incoming Vienna smartphone and instead only Hamburg and Rome. Of course, to balance the rumors, it was only a couple of days ago that reports came through detailing that BlackBerry could be preparing to exit the hardware sector altogether. Either way, these are the two latest, albeit contradicting, reports coming through on BlackBerry’s Android future.