QiKU is a Chinese smartphone manufacturer, and a relatively new company at the same time. This company was founded back in January last year, and is backed by Qihoo 360. QiKU has released their first smartphones (3 devices) back in August last year, and the QiKU Q Terra is the most powerful out of the bunch. That being said, we did see some leaks suggesting that Q Terra’s successor is on the way, and the device even surfaced on AnTuTu quite recently.

QiKU’s upcoming Snapdragon 820-powreed flagship did pop up at AnTuTu the other day, but we did not know when will the company introduce this handset. Well, according to the company’s newest teaser released on their official Weibo (Chinese social network) account, Q Terra’s successor might launch on March 21st. Now, the teaser itself doesn’t exactly reveal much aside from the date, though it does mention the ‘F4’ smartphone. Now, this might indicate that the company is planning to release a completely new line of smartphones, or perhaps this is QiKU’s way of saying that their fourth smartphone is on the way. We still don’t know what will happen, but we will make sure to let you know if any additional leaks pop up. Now, another thing worth mentioning here is the fact that QiKU changed the name of their Weibo account from ‘QiKU’ to ‘360 Mobile’, does this indicate that the company will re-brand like the LeEco did recently? Well, it’s hard to expect Qihoo 360 will ditch the ‘QiKU’ naming, but anything is possible at this moment.

Now, the QiKU-branded flagship which surfaced on AnTuTu actually sports really high-end specs. That handset will sport a fullHD display, along with 4GB of RAM and 128GB of internal storage. The device will be fueled by the Snapdragon 820 64-bit quad-core processor, along with an Adreno 530 GPU for graphics. The listing also revealed that this new handset will ship with two 13-megapixel rear-facing cameras, and Android 6.0 Marshmallow will come pre-installed on the phone, with QiKU’s custom UI applied on top of it, of course. That is more or less it, stay tuned for additional info. 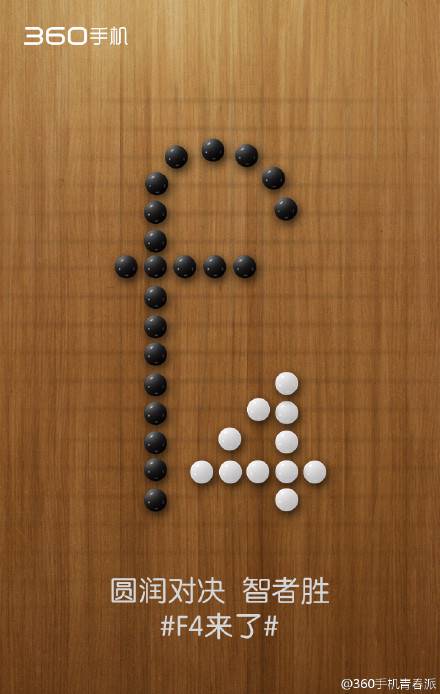