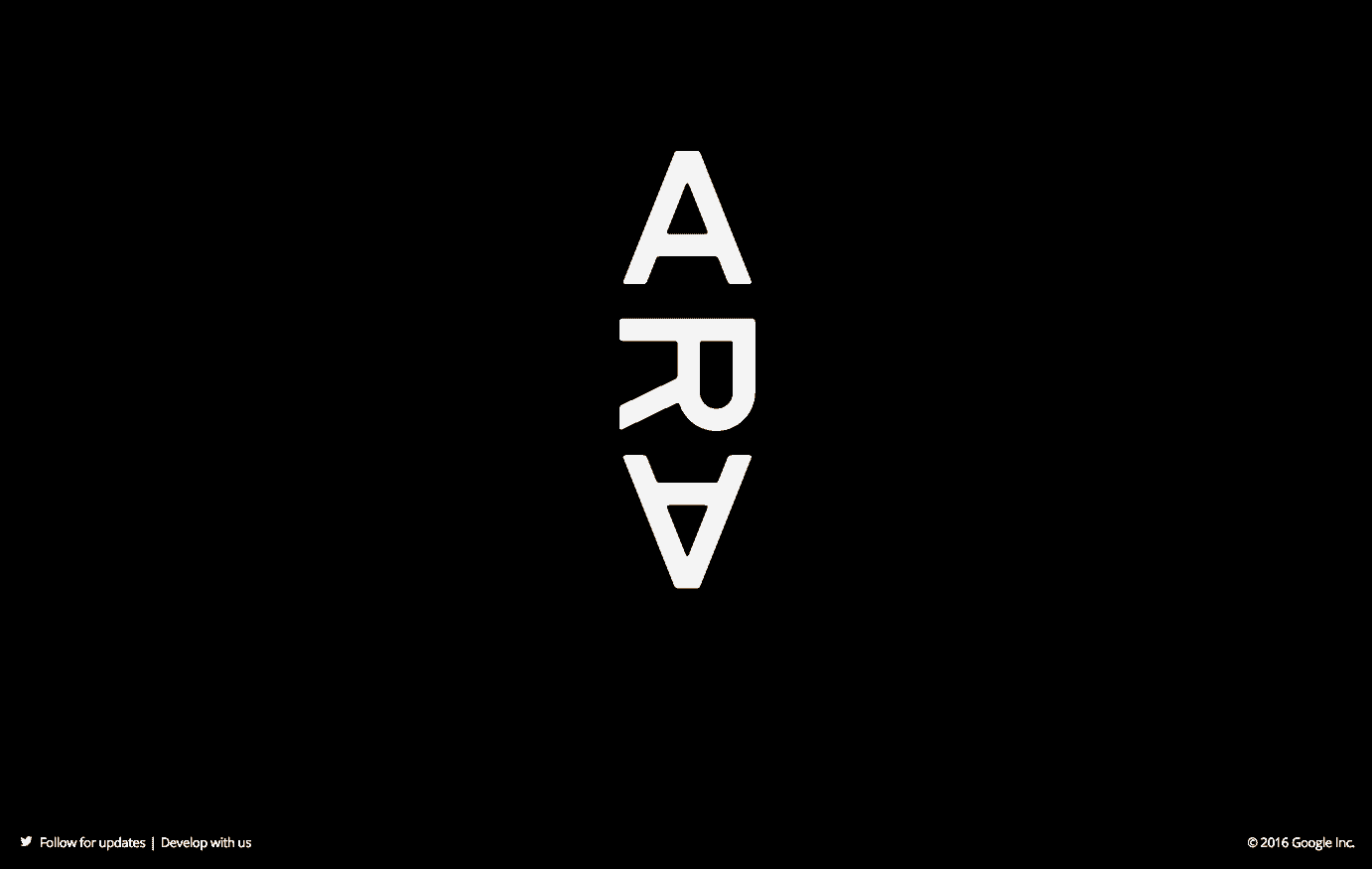 Project Ara has had many hardcore Android users drooling since it was first shown off a few years ago. Project Ara actually first started out as a crowdsourced project, and then Motorola began working with them prior to Google selling Motorola to Lenovo. Google kept the Project Ara team and brought them into – at the time, Google X, the group has been renamed to just “X” now. Project Ara hasn’t seen many updates, although at Google I/O last year in San Francisco during a break out session the ATAP team showed off Project Ara a bit. Showing that a Project Ara device could boot, and also that modules – except the battery for obvious reasons – are hot swappable.

We were told that we would see the first developer kits going out soon for Project Ara, although that has not yet happened. With projects like this, it’s always possible that Google could get hit with some delays, and that’s likely what’s happening here. Although, today a few people noticed that the Project Ara website got a redesign. There’s not much to talk about here, but plenty to speculate about. The new website sports the new Project Ara logo, and is also just one page. There is now a new email address listed for developers to communicate with Google on Ara.

This is leading to speculation that Project Ara is going to be showing up at Google I/O in May. That’s not a big surprise really, since it was at Google I/O last year, but many are hoping for some big news out of Ara this year. Project Ara is the modular phone, the ultimate modular phone. Now LG has a modular phone in the LG G5, but it’s not quite as modular as Ara. With Project Ara you are able to swap just about everything out. That includes the battery, display, cameras, processor, even the charging port. Think of a laptop, and that’s what Project Ara is. Basically a smartphone that you can build to your liking. Something that many users would absolutely love to have. With Google I/O less than two months away, we should be learning more pretty soon.