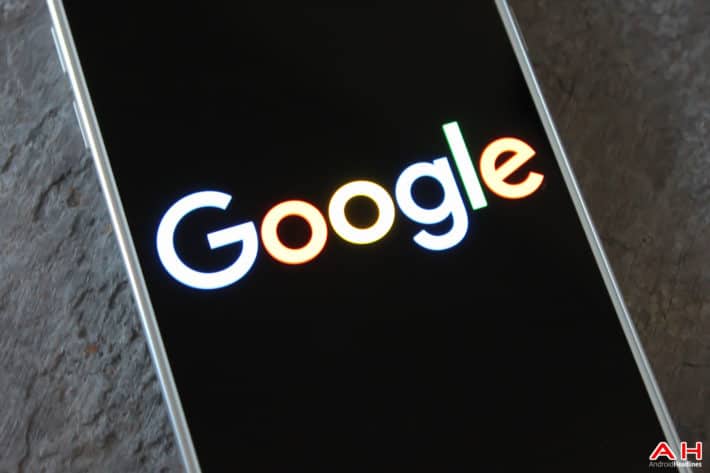 Less than a week after Verizon and Cuba's state company Etecsa announced a historical direct interconnection deal, the president of the United States announced that huge change is going to happen in Cuba. Speaking to ABC's David Muir this Sunday in Havana, Cuba, Barack Obama announced that the U.S. is going to help Cubans connect to the Internet. Speaking on the soil on which a sitting US president hasn't stood in close to a hundred years, Obama said that while he's very well aware change isn't "going to happen overnight", he's confident that this is the right time for America to start proactively helping Cuba in regards to expanding its Internet access. "Change is going to happen and I think that Raul Castro understands that," stated Obama while referring to the current Cuban president.

As for the details of this "change", Obama revealed that the key player in this ambitious plan is Google. The company is no stranger to bringing high-speed Internet access to remote locations and has been working on creative solutions on precisely that subject matter like Project Loon for years. However, it currently seems unlikely that giant inflated cell towers will start floating in Cuban airspace in the near future. Google will instead be involved in expanding Cuban Internet connectivity in a much more traditional manner for the time being. As Obama told Muir, the tech giant will soon announce a deal with Cuba which will allow it to set up "more Wi-Fi and broadband access on the island."

At this moment in time, only 5% of Cuban homes have access to the Internet, but most of those which do are probably already aware that this isn't the first time Google is expanding its services to the island nation. In 2014, the company allowed Cubans to legally download and use its Chrome browser while the said country also received access to free Android apps on the Google Play Store last year. It's yet to be revealed how much this upcoming deal between Google and Cuba will cost and what its exact scope is going to be, but more details are expected to follow soon. Obama specifically stressed that the U.S. shouldn't view itself as an "agent of change" in this scenario, but rather as a party which encourages Cubans to bring "empowering" changes themselves.