Meizu has been all over the news recently, mostly because of their upcoming PRO 6 flagship. That handset is not expected to arrive until Q3 this year, and yet we’ve seen tons of leaks and rumors thus far, not to mention Meizu’s exec already confirmed that it will not only sport a pressure sensitive display, but that it will ship with a fullHD display and MediaTek’s Helio X25 SoC. Well, Meizu PRO 6‘s announcement is not that close, and yet we know Meizu will hold two events next month. So, what will they announce? Read on.

We’ve recently reported that Meizu will hold two events in April, and have tried to guess what will the company announce. Well, it seems like one of our guesses will come true, at least according to the latest leak. The Meizu M3 Note details surfaced recently in what seems to be a training exam for mobile network employees, or something fo the sort. Anyhow, this contains Meizu M3 Note specs, well, the device’s partial specs that is. As it’s the case with most exams out there, we have several options and only one answer here. So, let’s try to guess, shall we. The Meizu M3 Note will probably going to be fueled by MediaTek’s Helio P10 SoC, which is one of the listed options here, though keep in mind that a Snapdragon variant is also a possibility. The phone will quite probably ship with a 5.5-inch fullHD (1920 x 1080) display, and we do guess that it will sport a 3,100mAh battery.

The Meizu M1 Note was introduced back in December 2014, while its successor followed in June last year. Now, these two handsets were amongst Meizu’s best selling devices last year, and the company is expecting the same out of Meizu M3 Note. This handset will be quite affordable, and knowing Meizu, you’ll also get solid specs and a really smooth performance, its predecessors excelled in both of those categories. The smaller, and probably lower-end, Meizu M3 is also expected to arrive next month, though we still don’t have any indications on what its specs will look like. Stay tuned for additional info, we do expect more leaks to pop up in the coming weeks. 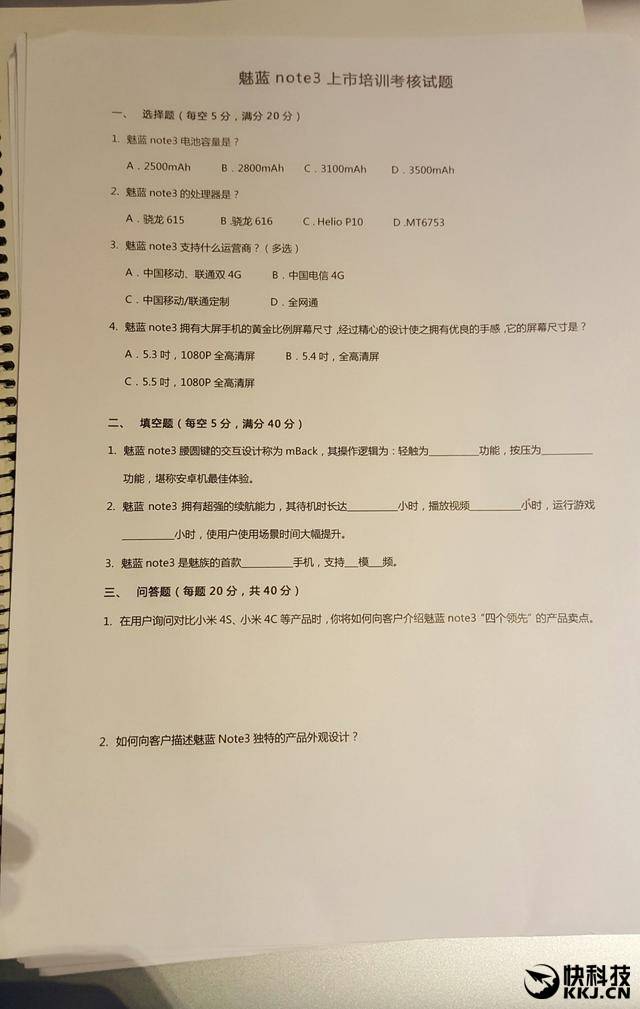