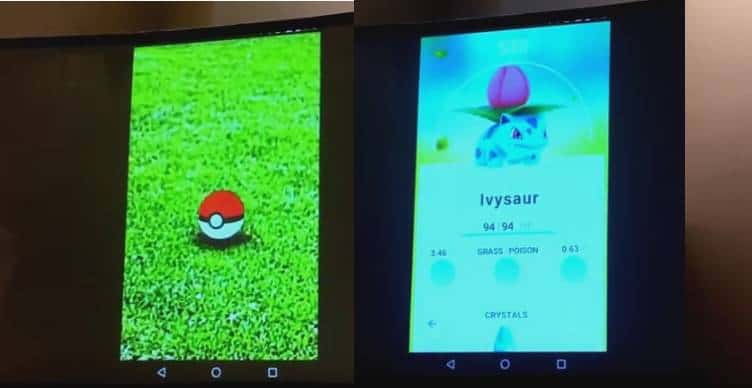 Anyone who’s a true fanatic of Pokemon can attest to how enjoyable watching the entire franchise is. What originally started out as a couple of video games created for the Game Boy blew up into something so much more– comic books, an animated TV show, movies, trading cards, toys and other merchandise. Going back to its roots, however, the franchise has expanded to include a new version of the game. Combining the much loved characters with Augmented Reality, Pokemon Go has found a way for die-hard fans of the franchise to finally be part of the realm and catch their own pocket monsters.

Pokemon Go was first introduced to the public in September last year. Produced by Nintendo and Niantic Labs, the game allows Pokemon masters to use their Android or iOS devices to locate wherever pocket monsters may be hiding around them. The game takes things to the next level as it allows the player to actively seek out monsters in an AR world. Apart from using Augmented Reality, players can purchase a Pokeball-shaped wearable device that lives up to its original concept. Whenever a Pokemon is nearby, the device flashes and vibrates on the wrist. This is simply taking things to the next level.

If you have a deep love for the entire franchise, Pokemon Go is a great game to engage yourself in. The developers have created an almost-lifelike experience that enables its players to escape reality at least for a few minutes. During the SXSW event, Niantic CEO John Hanke gave attendees a look into the game to see how it looks like through a big screen. The preview doesn’t show actual fighting but gives a look of the mobile game in action.

Unfortunately, the producers of the app still haven’t announced when Pokemon Go will be released to the public as well as its price. Hopefully, more details about the game will be released in the coming days. This short preview just helps you determine if this is an AR game that you’d be compelled to install on your device. But if you’re a die-hard Pokemon fan, that shouldn’t be a question really.