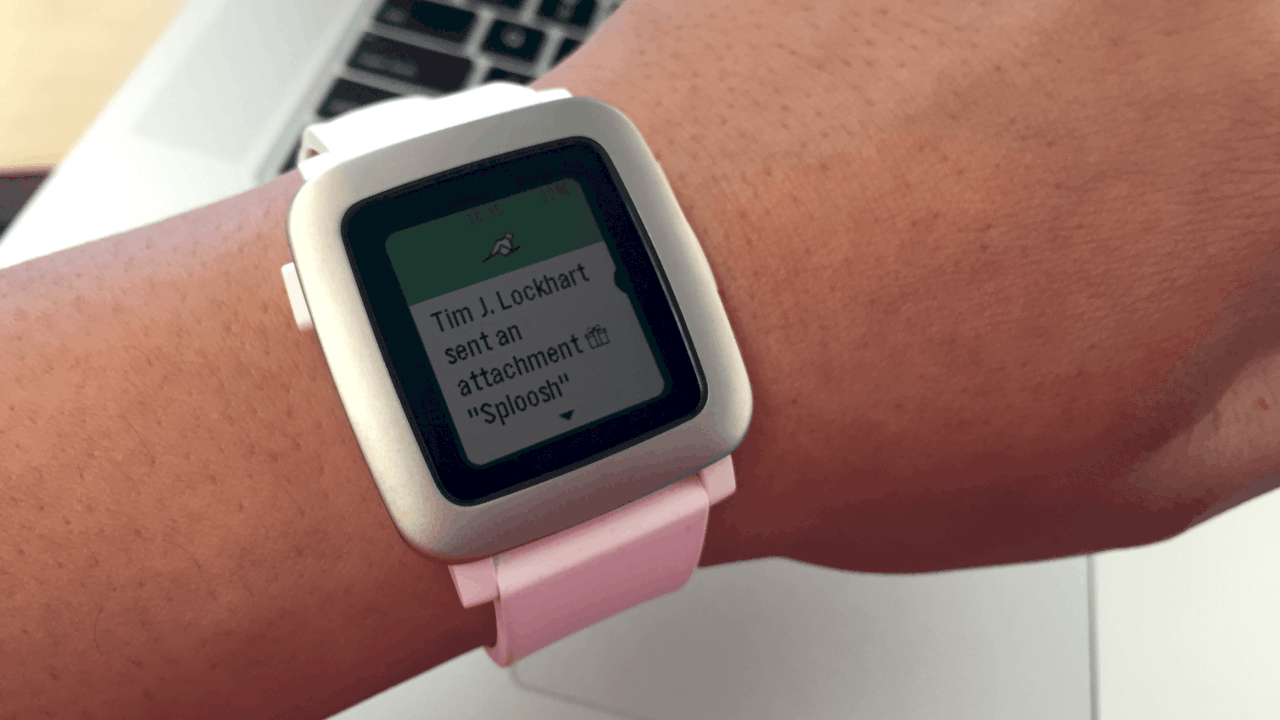 Pebble may be one of the most innovative new consumer technology startups in Silicon Valley, but that doesn’t mean it’s immune to the tough time the entire wearables industry is having of late. With the entire sector going through a rough patch, Pebble’s CEO says that the company is finding it difficult to raise money for its future endeavors, which is why the tech startup is now laying off forty of its employees. With Pebble being a rather small company, the number represents as much as 25 percent of its entire workforce. While the company’s CEO, Mr. Eric Migicovsky, says that the company has managed to raise $26 million in debt and venture capital from private investors over the past eight months, he still bemoans the lack of funds, saying that the company had to be careful about how it plans its products this year, as “money [among VCs in Silicon Valley] is pretty tight these days.”

The company actually managed to raise a whopping $20 million through Kickstarter last year for its Pebble Time smartwatch, making it one of the most successful crowdfunding campaigns of all time. However, that was in February 2015, and sadly for Pebble, those glory days seem to be behind the company as it finds investments increasingly hard to come by, as the smart wearables sector no longer seems to be the sort of goldmine that many once thought it might be. However, Mr. Migikovsky is still positive about Pebble’s future prospects, and according to him, health and fitness will be the key focus areas for the company’s upcoming new products, going forward. Mr. Migikovsky also revealed that the company has tied up with Amazon to make its products available in India at some stage during this year.

To be fair to Mr. Migikovsky and Pebble, it’s not just them that have found the going get tough in recent times. With no product that can cross over from the quintessential tech-enthusiasts to the mainstream consumer, wearables like smartwatches, smart-bands and even smart eyewear, have all failed to capture the imagination of the regular buyer the way smartphones have done for the better part of the past decade. That being the case, even after years of being on store shelves around the world, smartwatches and other wearables have still not transitioned to becoming must-have gadgets the way consumer electronics companies worldwide would like.