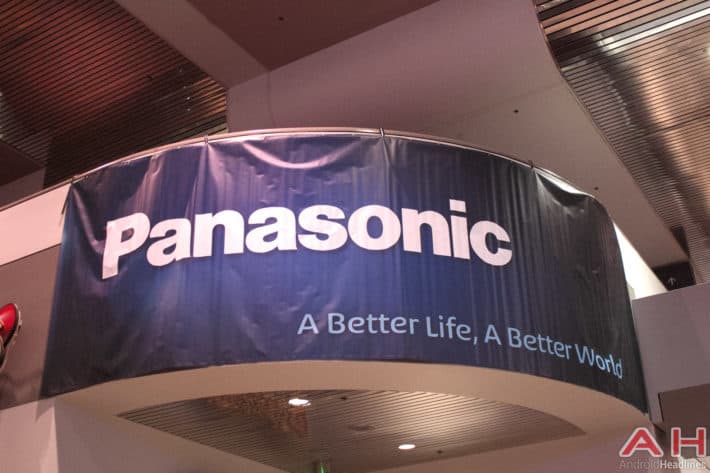 Android has always been something of an enigma in the world of operating systems and mobile platforms, not just because it's been pushed by one of the world's largest companies, but more because of its open nature. iOS is obviously locked away by Apple, and while Windows 10 runs on all manner of different hardware, it's still closed-source. Android however, thanks in part due to its Linux foundation, is an open platform and the source code is available to download by anyone thanks to the AOSP (Android Open Source Project). This version of the OS might not feature key Google components like the Play Store or Google Chrome, but it does deliver a solid platform to build something upon. Many a firm has put Android in hardware you might not immediately think it belongs upon, and Panasonic might become the latest.

It seems as though the Japanese electronics manufacturer might be following in Samsung's footsteps, and has plans to launch an Android-powered digital camera. As Stuff is reporting, Panasonic's own Michiharu Uematsu has told reporters that an Android camera would be on the way "very soon", detailing why they were working on such a product, Uematsu told the reporters that they were told their software wasn't sexy enough. Uematsu went on to say that such a problem would be "solved quickly [with Android]." Just when such a device would be launching is unclear, but as IFA in Berlin is held in September, there's a good chance the firm will use the trade show as a launch pad to get the device out in time for the Holiday rush.

Samsung has tried using Android in cameras before with their Galaxy Camera line, and while they didn't take off quite as Samsung would have hoped, they were very capable devices. It quickly and easily made the camera smart and allowed photographers to get access to all manner of features and export options that they wouldn't have with a traditional camera. Panasonic's digital cameras have become known for their quality performance in 4K video, and it's likely their first Android powered camera could focus around this strength, but for now, we'll have to wait and see.