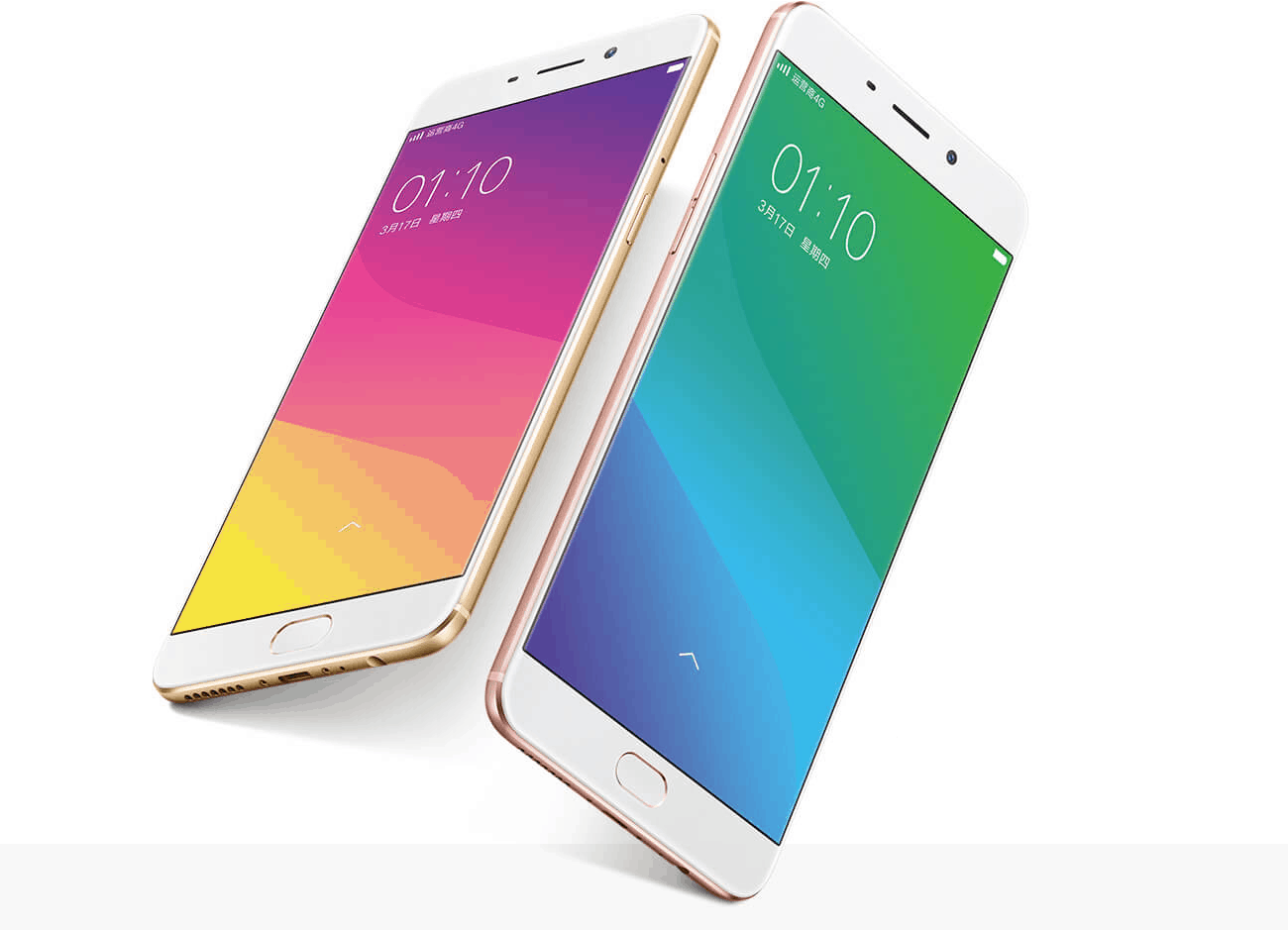 Oppo has managed to sell 50 million smartphones last year, which actually managed to surprise quite a few people. This company is quite well known in China, but very few people expected Oppo to throw such numbers at us. Well, the company did release a couple of really compelling smartphones last year, and it seems like the Oppo R7 and R7 Plus were amongst their best selling units in 2015. Well, the company has been teasing their successors for quite some time now, various Oppo R9 and R9 Plus leaks and rumors have been popping up in the last couple of weeks, and the company has finally took the wraps off of these devices, read on.

During the event in China, Oppo has introduced the company’s newest offerings, the Oppo R9 and Oppo R9 Plus. Both of these phones are made out of metal, and they’re actually quite similar in terms of the design. Oppo has actually decided to make some changes here in terms of the design, when compared to Oppo R7 units, the fingerprint scanner is now located below the display on the front side of the phone, while the side bezels are quite thin. The Oppo R9 features a 5.5-inch 1080p (1920 x 1080) display, along with 4GB fo RAM and 64GB of internal storage (expandable up to 128GB via a microSD card). Both of these handsets are fueled by QUalcomm’s Snapdragon octa-core processors, and we’re most likely looking at the Snapdragon 650 or 652 here, which are QUalcomm’s mid-range chips. The 16-megapixel snapper is placed on the back of the Oppo R9, while this handset sports a 13-megapixel unit up front. The 2,850mAh battery is available on the inside, and the phone does ship with Oppo’s VOOC Flash Charge, though we’re still not sure if this is the newest version of VOOC which was introduced during the Mobile World Congress (MWC) in Barcelona.

The Oppo R9 Plus, on the other hand, also sports a 16-megapixel snapper on the back, and it seems like they both ship with the same SoC clocked at 2.0 GHz, but in terms of specs and size, they’re quite different. The Oppo R9 Plus features a 6-inch 1080p (1920 x 1080) display, 4GB of RAM and 64GB of expandable internals storage. This handset, unlike the Oppo R9, sports a 16-megapixel snapper up front as well. The 4,120mAh battery is available here, and will make sure the Oppo R9 Plus doesn’t stay out of juice before the end of the day. Both the Oppo R9 and R9 Plus ship with the newest variant of Oppo’s Color OS UI, version 3, which brings a number of improvements to the table. The Oppo R9 will become available on March 24th, while the Oppo R9 Plus will be released on April 12th. The smaller R9 handset costs 2,799 Yuan ($431), while the Oppo’s newest phablet will be available for 3,299 Yuan ($508) in China. 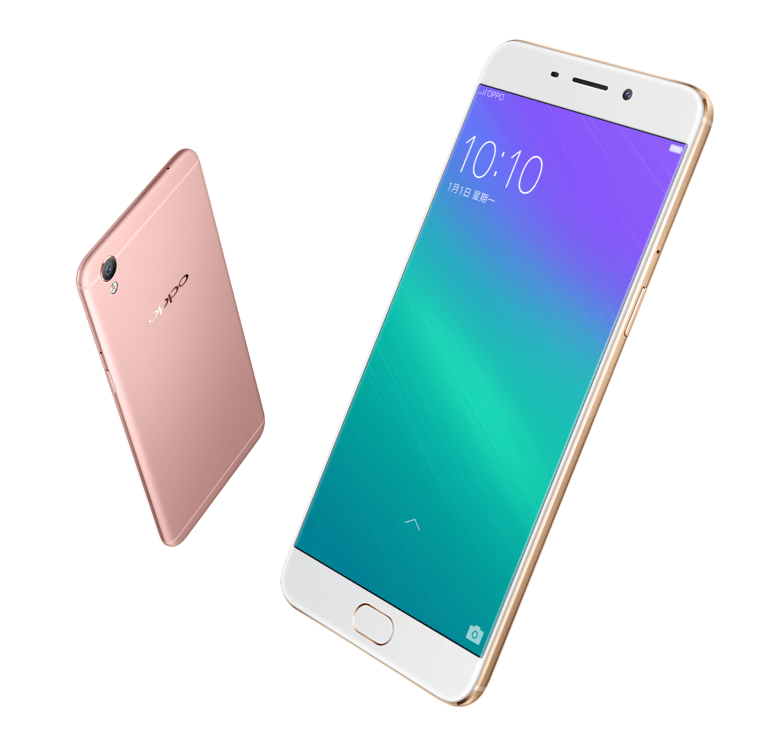 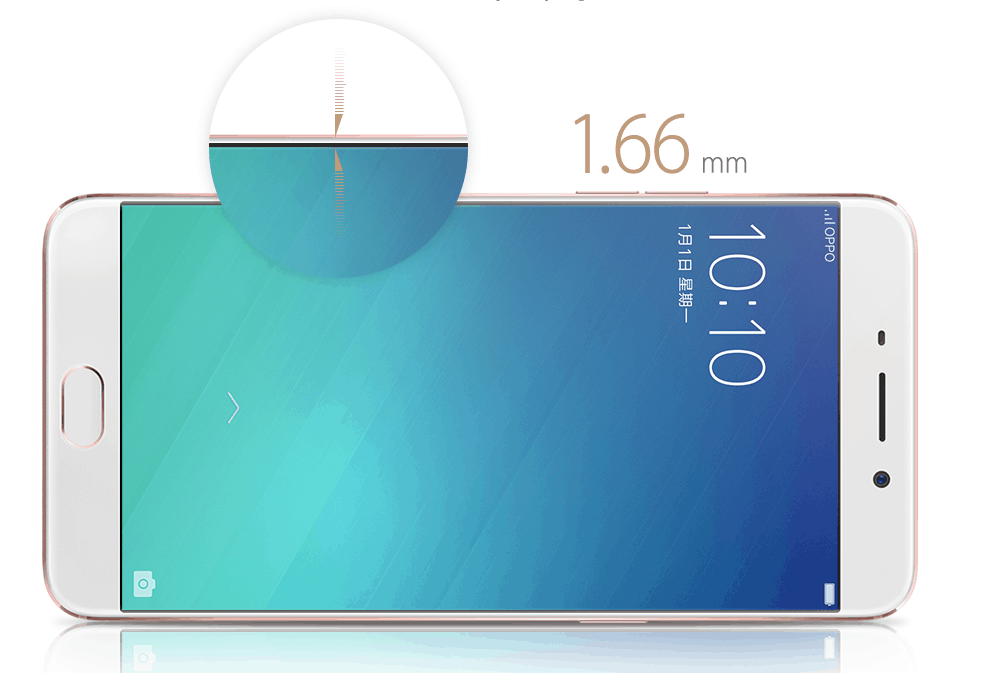 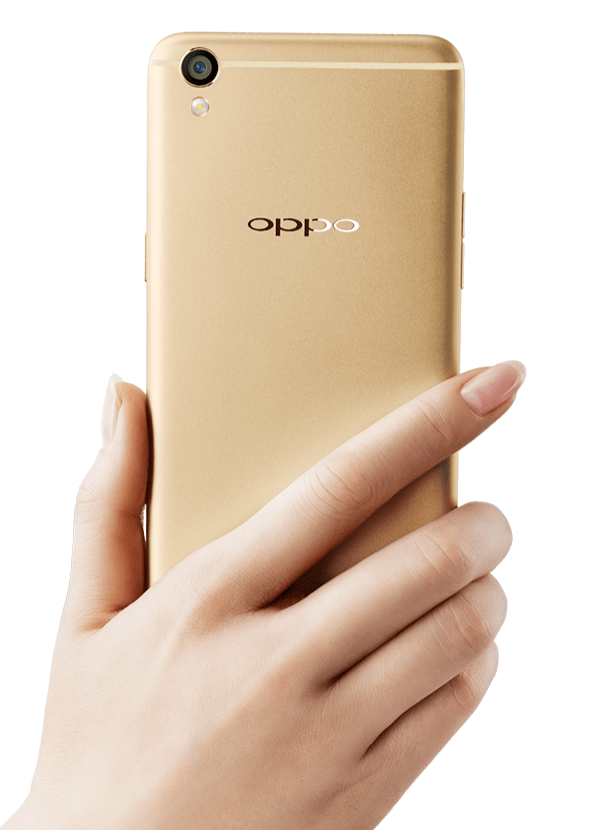 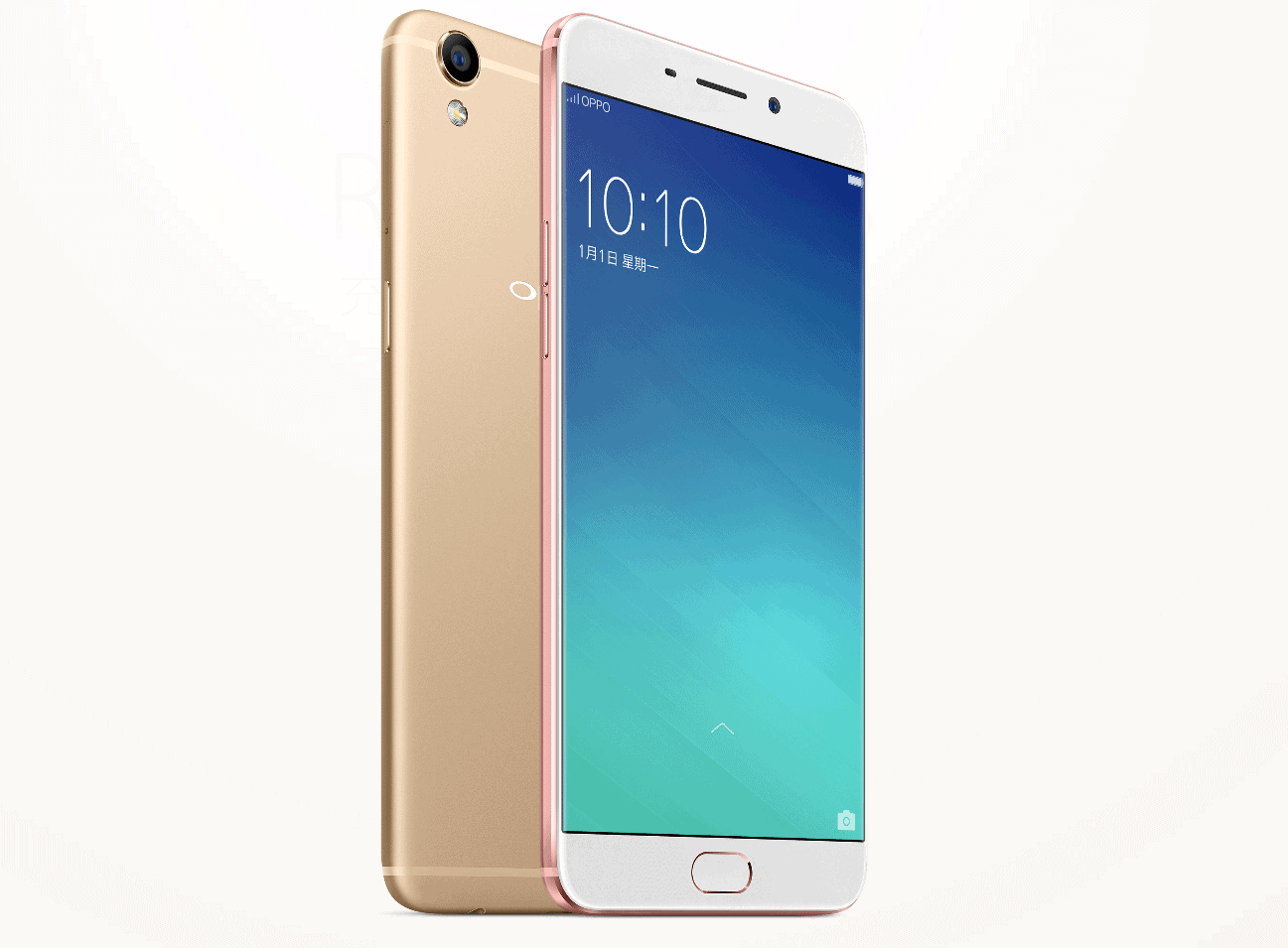 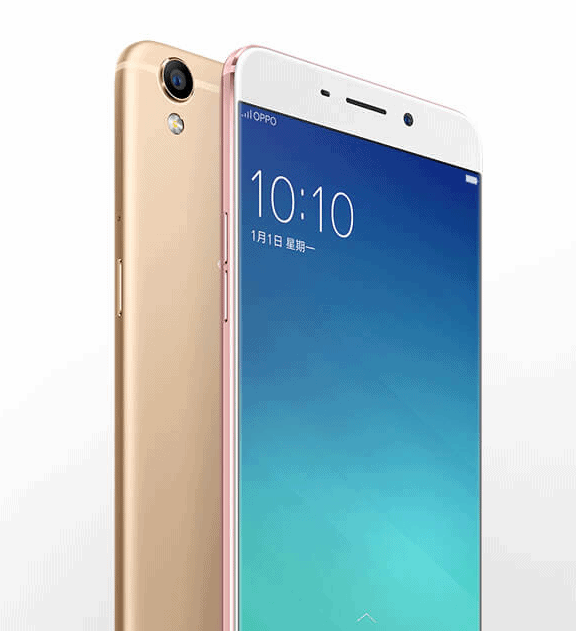 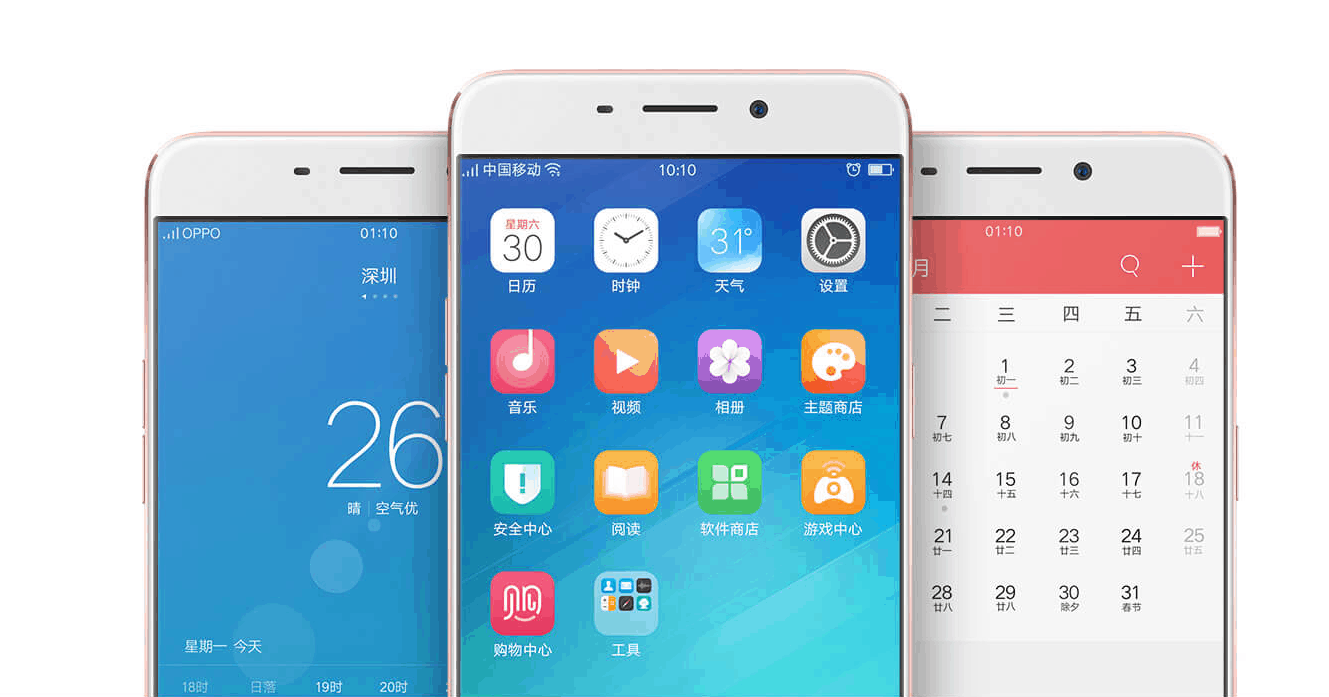 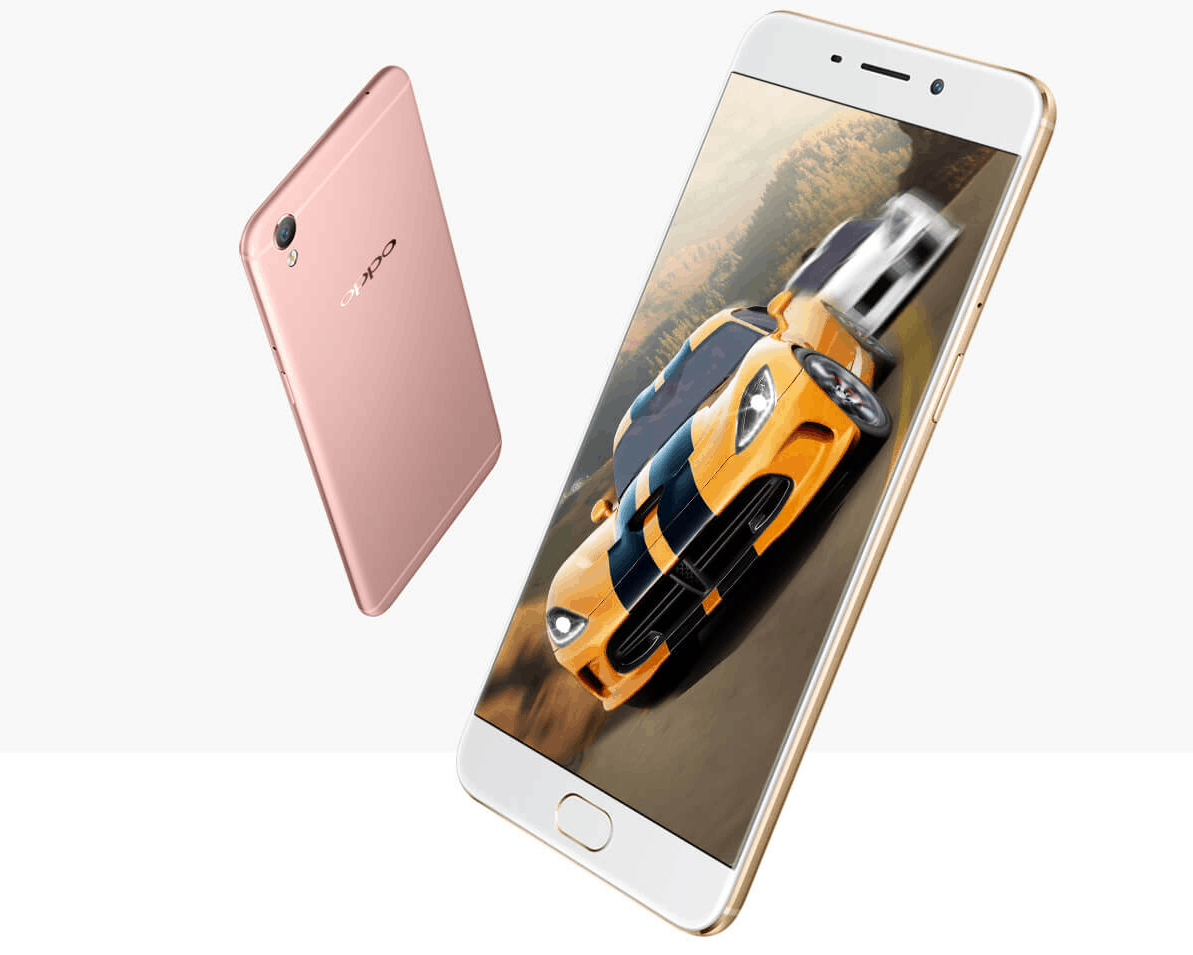 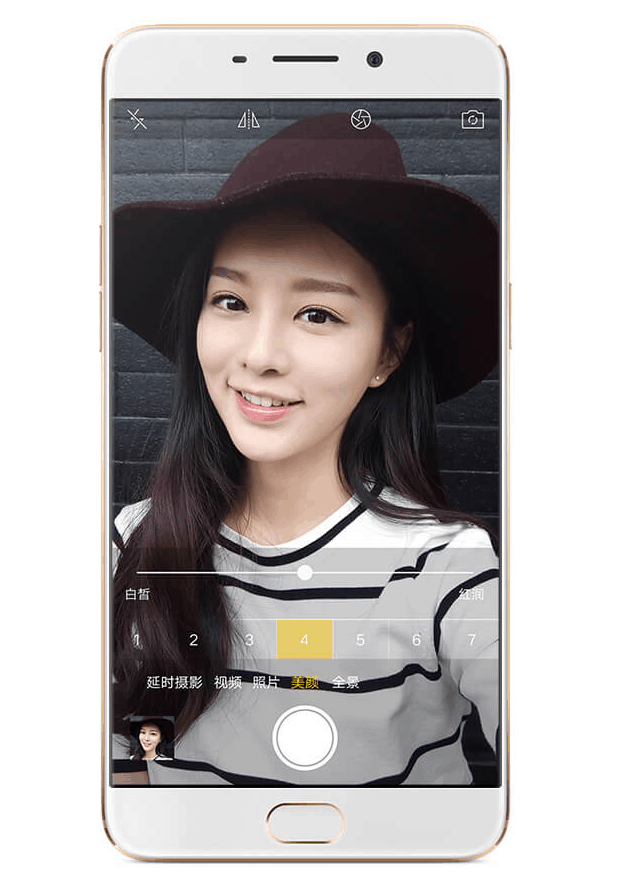 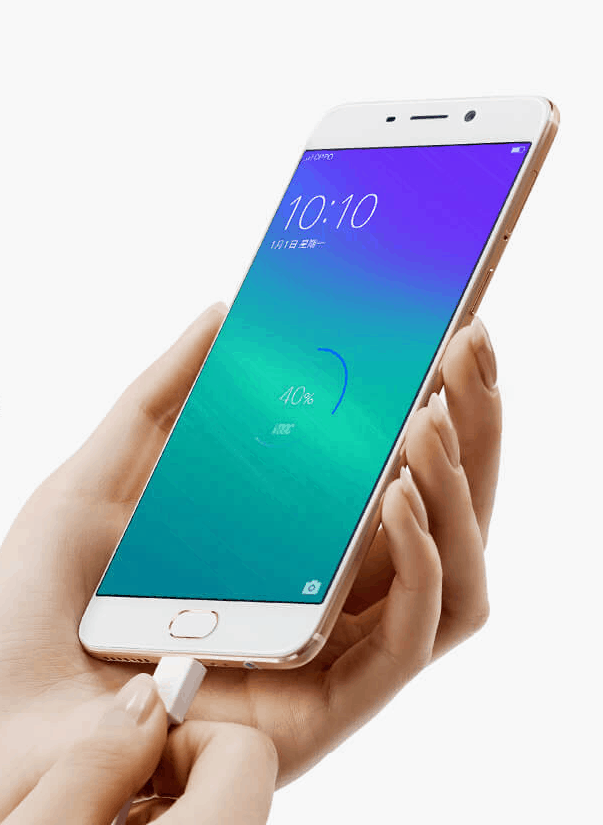