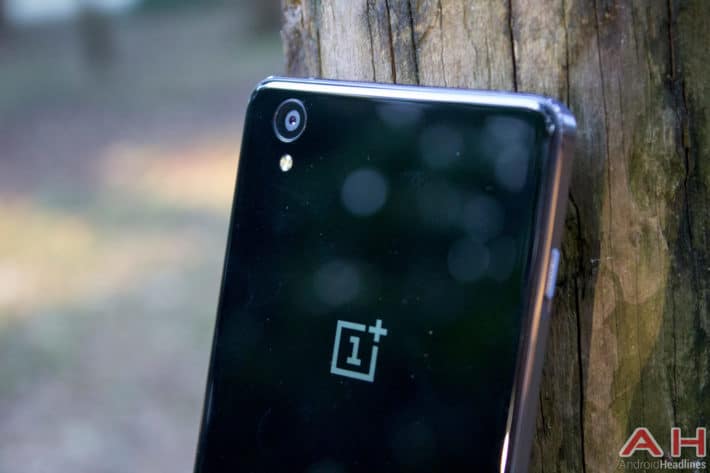 Netflix has, undeniably, changed the way a lot of people watch TV online. Sure, it often gets panned for not having the latest series of some shows, and the rate at which shows and films exit each month can be a little annoying. However, before Netflix came along, the idea of "binge watching" an entire show came only to those willing to spend the money on a DVD/Blu-Ray boxset or those willing to sit through marathon re-run sessions. Netflix has also had some pretty stellar original shows such as Orange is The New Black, Arrested Development, House of Cards and more recently, Fuller House. The one show that gets everyone hyped up each Spring is House of Cards, and this year, it seems the Underwoods and friends have bought new smartphones; from China's OnePlus, no less.

The original season of House of Cards saw huge product placement of Apple devices. In every office of Congress there was an iMac, and halfway through the season there was a whole desk littered with iPhones and iPads, for just two people working late at night. Still, Frank stuck with his beloved Government-issue BlackBerry in the first season, at least. Now though, in its fourth season, the OnePlus 2 and OnePlus X have been spotted in a number of different scenes throughout the latest series. This is an interesting approach for the producers of the show, as the OnePlus brand and device design might just go unnoticed by many users, but it definitely sticks out a little bit if you know what you're looking for. Besides, we're not so sure that the US Government would be all that happy with Chinese devices being used like this, given not-too-distant history.

According to one report, it appears as though OnePlus themselves might have paid as much as $300,000 to have these devices featured in the latest raft of episodes. This wouldn't be too surprising, as House of Cards is a big, big deal for not just Netflix, but the TV landscape overall. Around this time of year, everyone is talking about the new season, and having your device featured in such a popular series will no doubt do wonders for your brand. 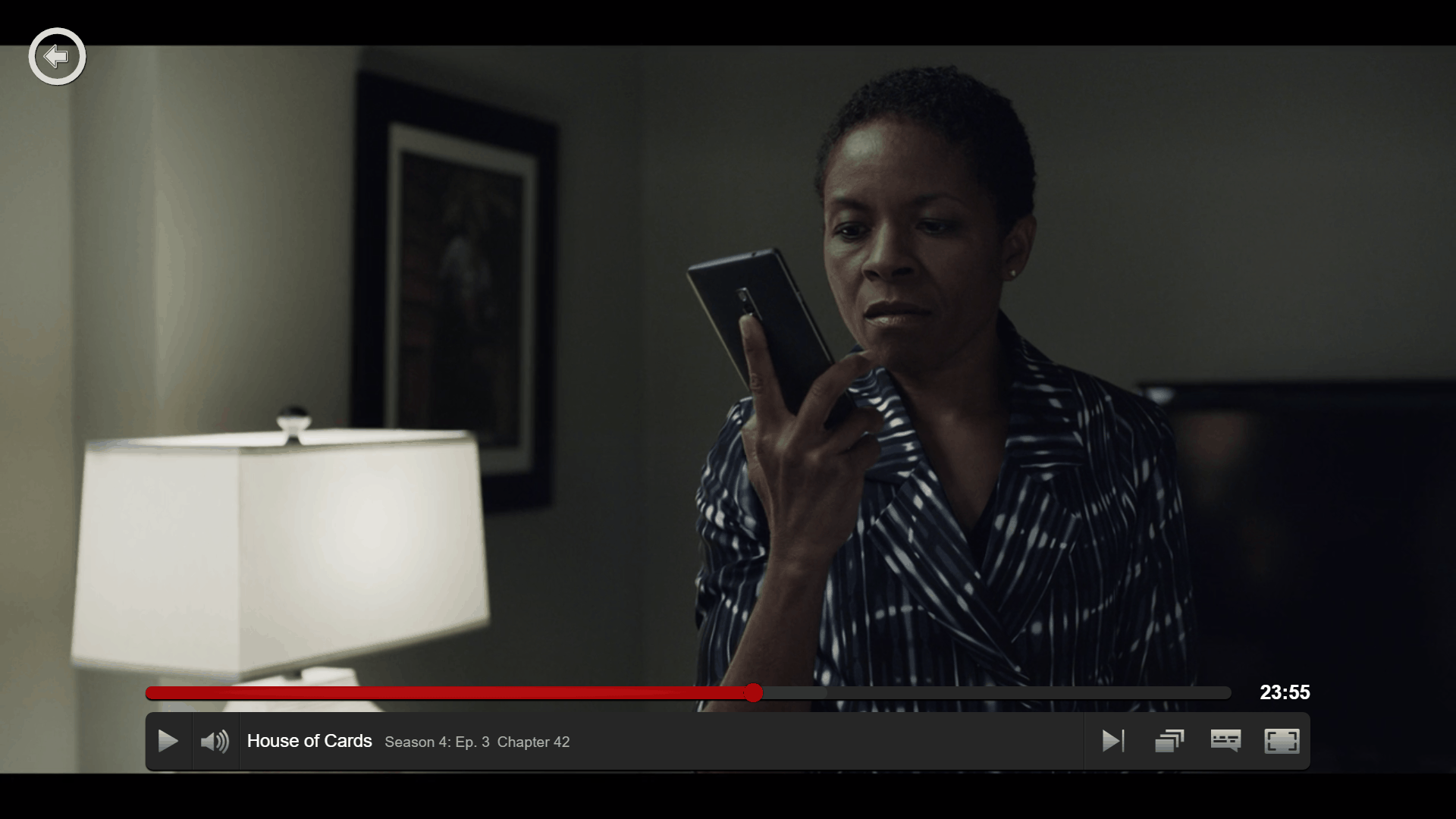