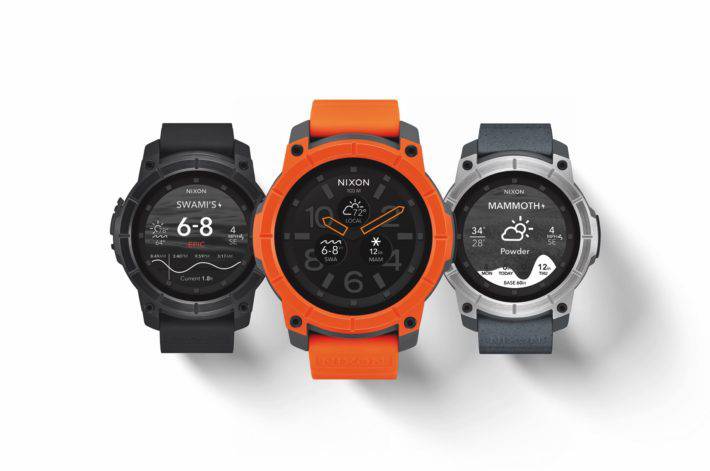 Google’s smartwatch platform has been around for a couple of years at this point, and while it’s gotten off to a slow start in 2016, things are starting to pick up. Android Marshmallow has now made its way to most smartwatches out there, and big names like Fossil have recently announced new watches. Now, Qualcomm and watch brand Nixon have partnered together to create the Mission, the first sports watch running Android Wear to withstand up to 10-ATM (100 meter) underwater. Qualcomm is providing their new Snapdragon Wear 2100 CPU, while Google is providing the latest version of Android Wear for this new model of smartwatch.

The Nixon Mission is designed for the active users out there, and not only does the outside suggest as much, but also the inside, too. On the outside, the Mission is encased in a 316L grade stainless steel bezel and built using polycarbonate and features a fully-circular AMOLED display. The watch will come in a number of different colors – as shown above – and the AMOLED display can show digital replicas of watch faces from Nixon’s own 51-30, The Sentry, The Player, The Ranger and The Unit watch models. A dual-layer silicon band will be shipped with the Mission as well, further cementing the watch’s active-focus. On the inside, the Snapdragon Wear 2100 CPU will be running the show, and there’s more than enough software included to help people make the most of the sporty side of this watch.

Nixon is including their Mission app here as well, which is powered by Surfline and Snocountry and built in partnership with Trace. The Mission app will allow users to see conditions for both surfing and hitting the slopes as well as allow them to track their runs and outings with the Trace app, too. It seems as though the Mission is the first attempt at making a specific smartwatch for a specific type of user, while also looking fairly good-looking. The watch won’t be available until later this year, but the company is showing it off during the annual Baselworld event later this month so we should be hearing more about the Nixon Mission shortly. 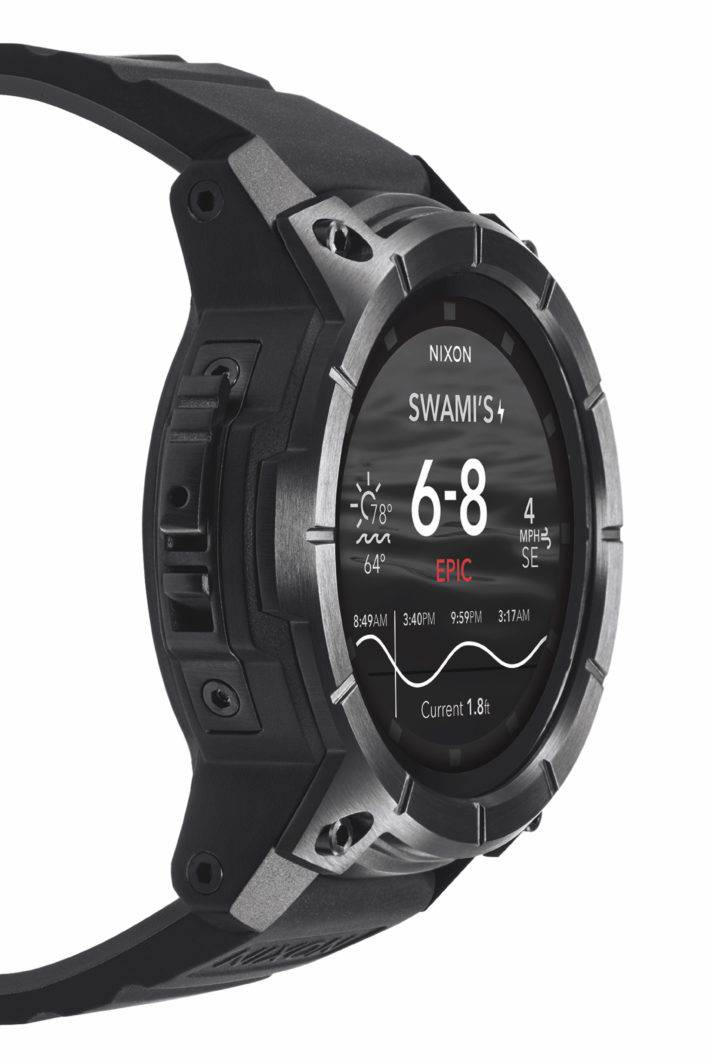 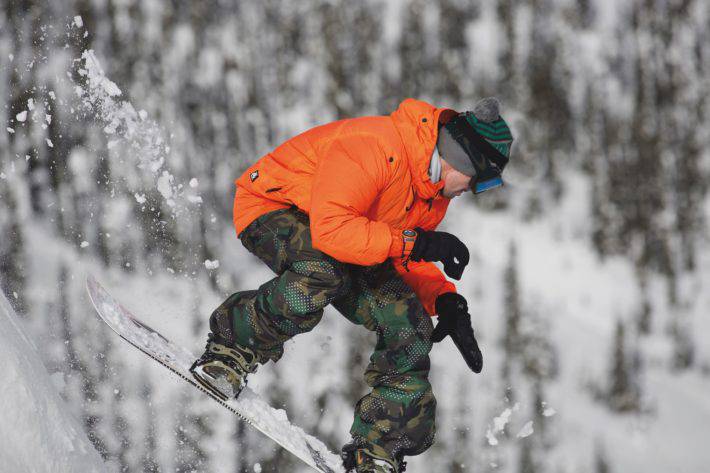 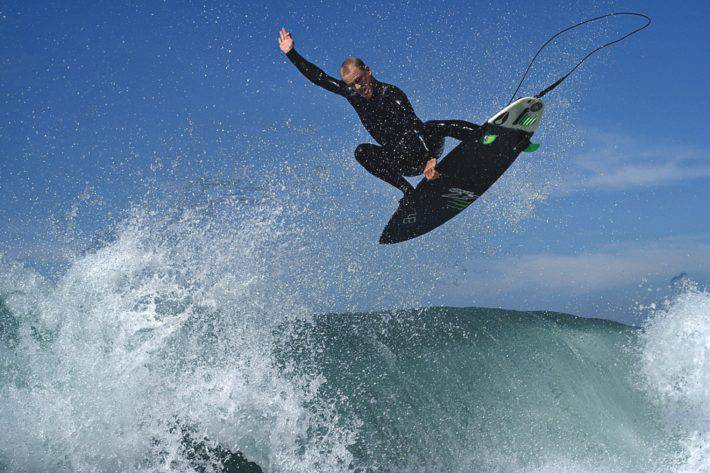 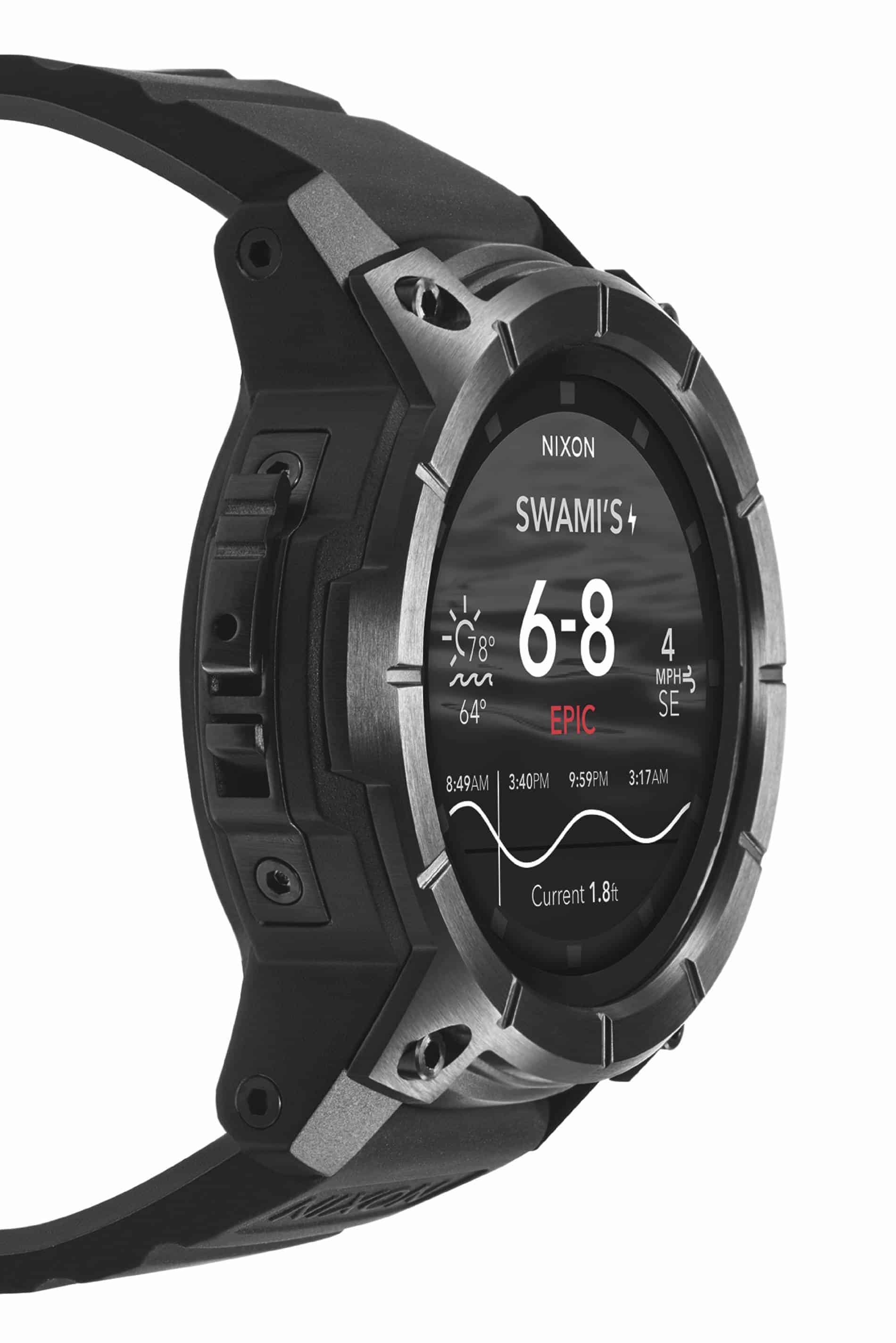 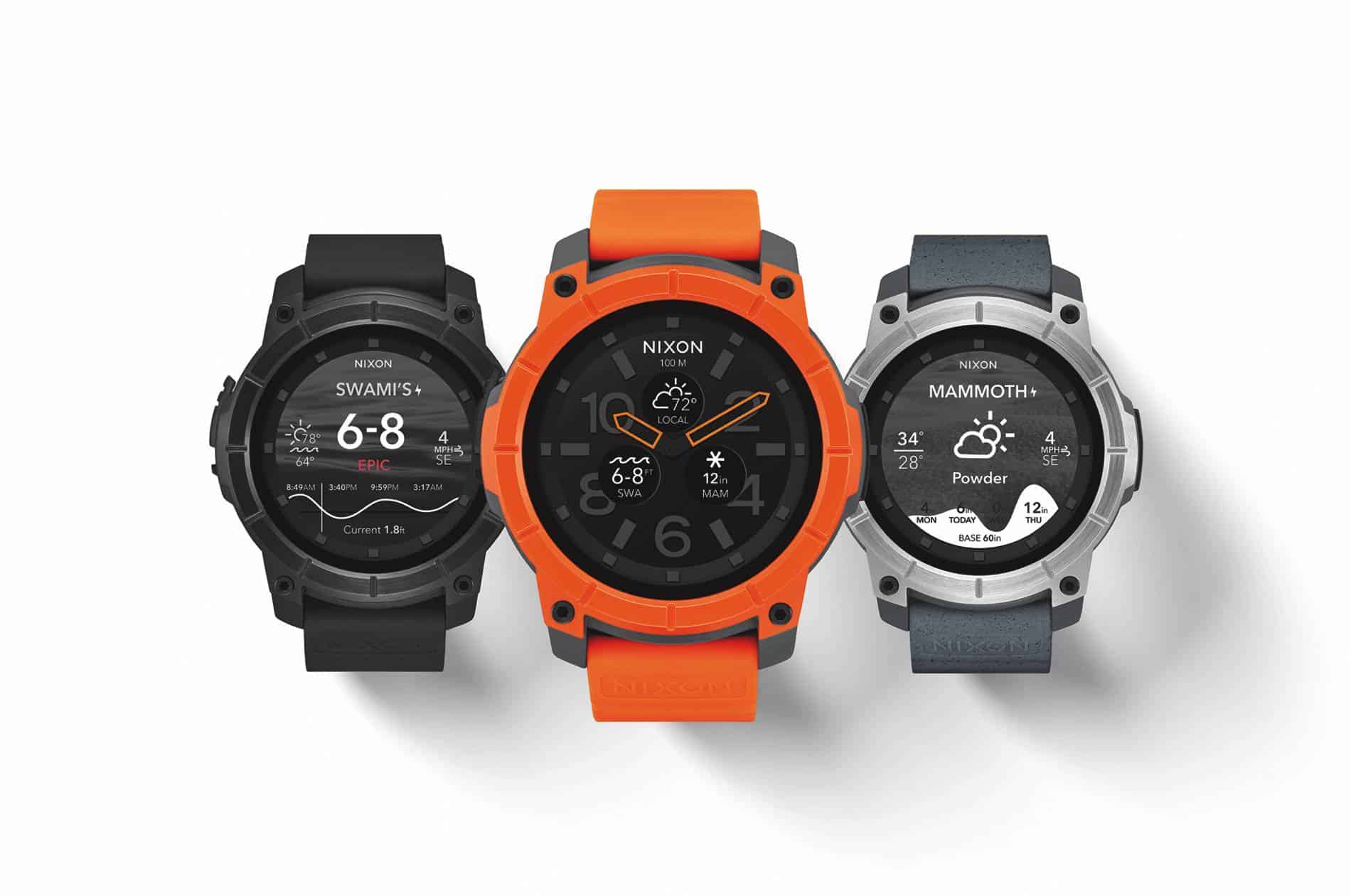 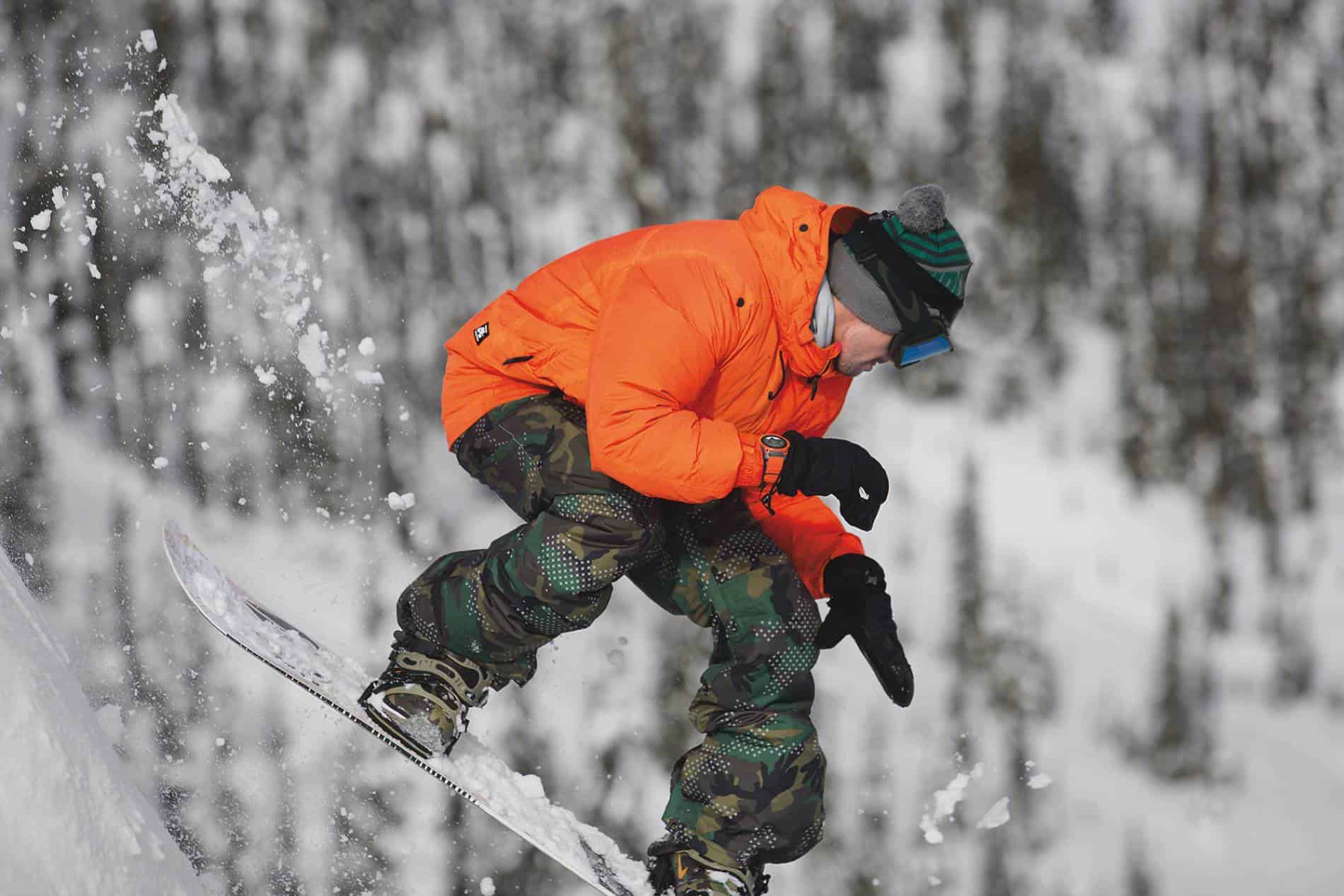 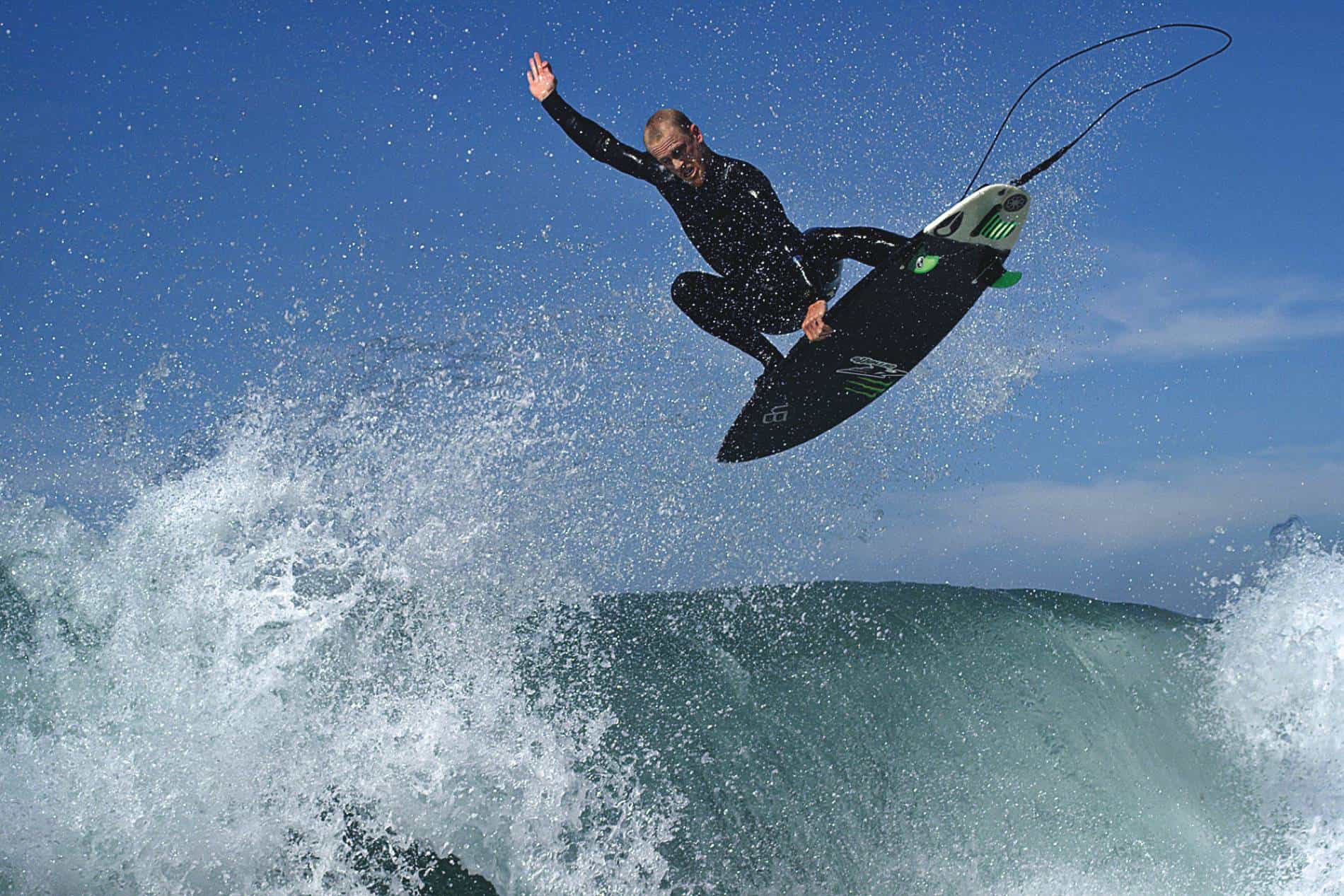