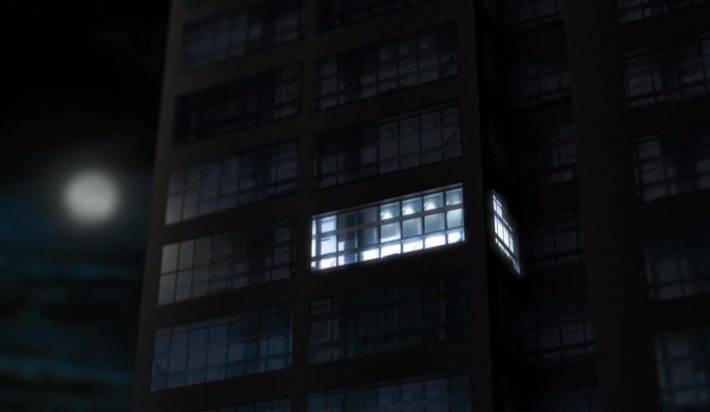 Two of the biggest smartphones of the year so far were officially unveiled back at MWC 2016. These were of course, the two latest handsets from Samsung and LG. Three handsets if you include the Galaxy S7 Edge as a separate entity. Either way, the Galaxy S7 and the LG G5 are the two hot smartphone of right now. In the build-up to MWC 2015, HTC was in among the pack with a massive level of excitement building for their at the time, upcoming One M9 handset. Although after the launch, the excitement somewhat subsided with many feeling the smartphone was not enough of an upgrade and especially compared to the Galaxy S6.

This year however, HTC has taken a more refined approach to their next One M handset, the One M10 and seems to be biding their time more patiently. The company opted to forgo MWC this year and will hold a separate launch event in the coming weeks. Now that the launch event is getting closer, a number of official teasers have started to come to the forefront. The most recent of which has come through today form the Turkey arm of HTC and is a teaser video

The video itself does not provide too much in the way of what to expect from HTC’s next flagship handset and instead focuses on the company’s approach to building the smartphone. This is a teaser so it is quite short in nature and aims to get the message across that they have been “working hard” on the smartphone. Missing sleep and working to make sure this is the best handset for the consumers. Further adding that they are working this hard not because they have to, but because they want to. In terms of the actual handset, very little is still really known as to what will be on offer. Although, HTC’s executives did recently come out stating that the camera will be something to pay particular attention, claiming it will be a “compelling” experience. Either way, those interested in checking out the quick teaser can do so by hitting play below.