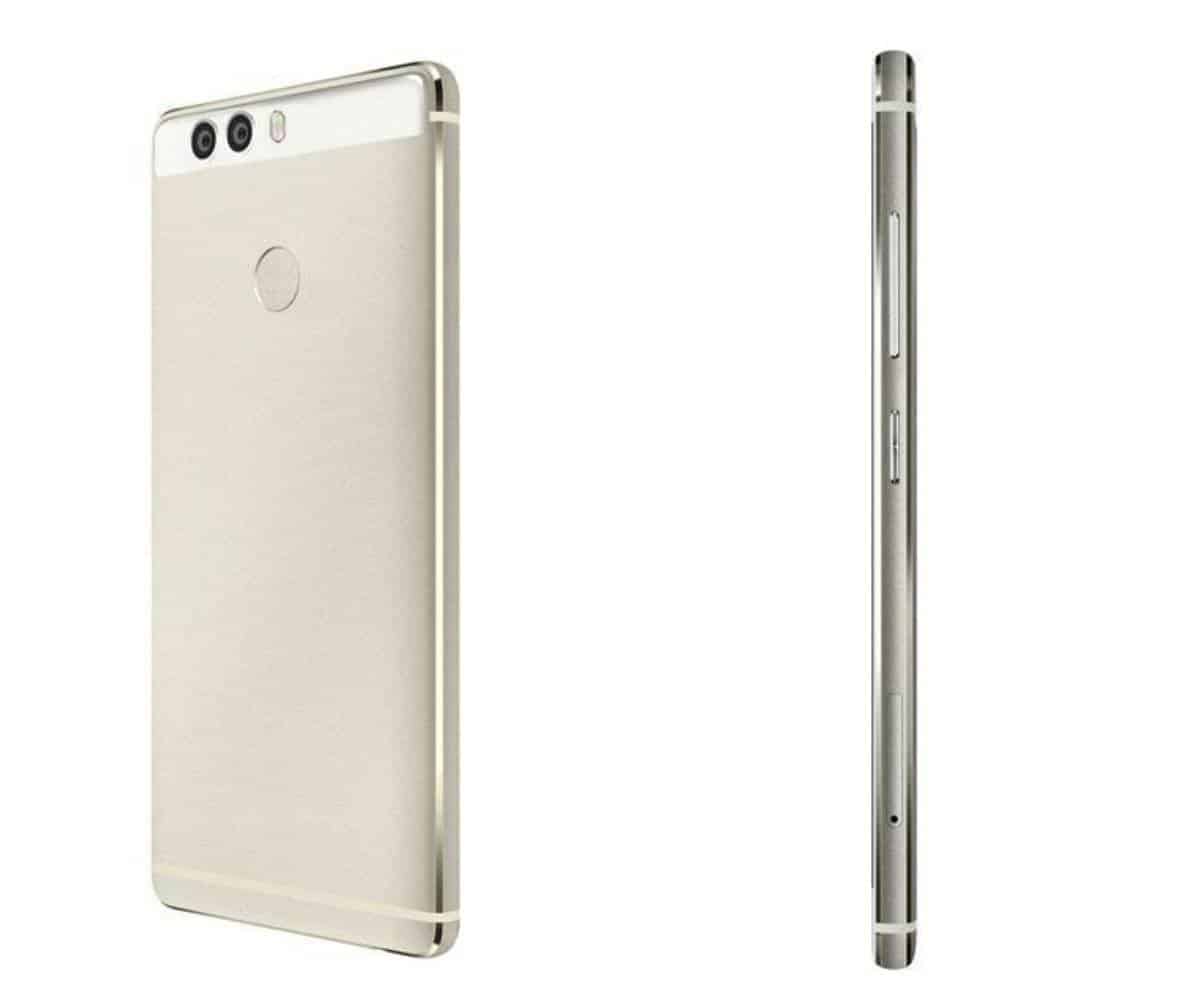 Huawei is trying to keep the momentum going in order to improve upon last year. Huawei did great in 2015, not only did they manage to sell 108 million smartphones, but they also became world’s third largest smartphone manufacturer. Huawei P8, Mate 8, Nexus 6P and Huawei Watch were amongst the company’s most successful products, and we’re all waiting for the company to release their first high-end device this year, the Huawei P9.

Huawei P9 rumors and leaks have been surfacing for a while now. We’ve already seen various spec details and even real life images and renders of this smartphone quite recently. On top of all that, the Huawei P9 was also certified by the FCC quite recently. That being said, we were expecting this smartphone to launch on March 9th because of Huawei’s recent teaser, but that won’t happen it seems. Huawei’s officials have said that the Huawei P9 is on the way, but won’t be launching that soon. Well, we have a new set of renders to share with you, and they go hand-in-hand with pretty much everything we’ve seen thus far. If you take a look at the gallery down below, you’ll get to see three new renders of the Huawei P9. We get to see the vast majority of this handset pictured here, but unfortunately not the whole thing. Still, we get to see that this phone will be made out of metal, and that it will sport chamfered edges. The dual camera setup on the back is also quite visible here, and next to it you see the dual-LED, dual tone flash. The fingerprint scanner will also be a part of this package, and it is located on the back of this smartphone. Both the physical power / lock button, and volume rocker keys are placed on the right-hand side of this phone, and interestingly enough, so is the SIM tray. 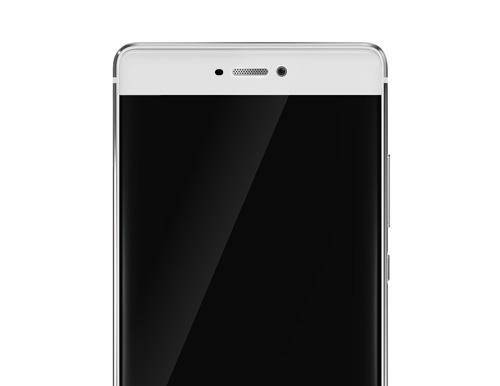 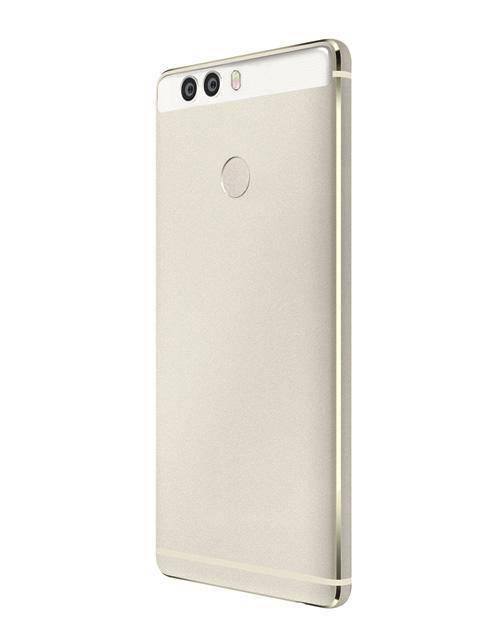 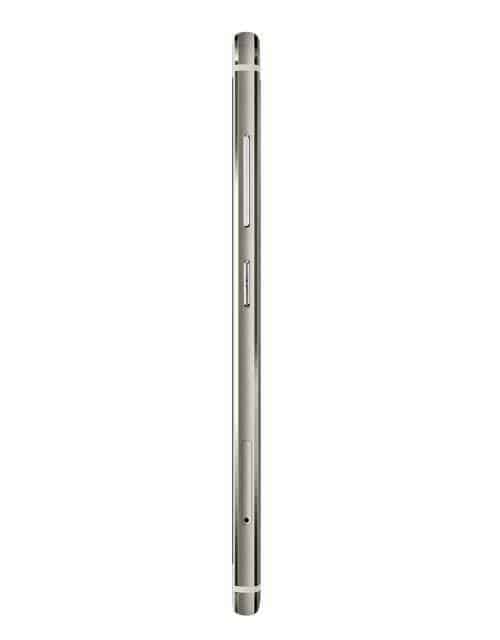