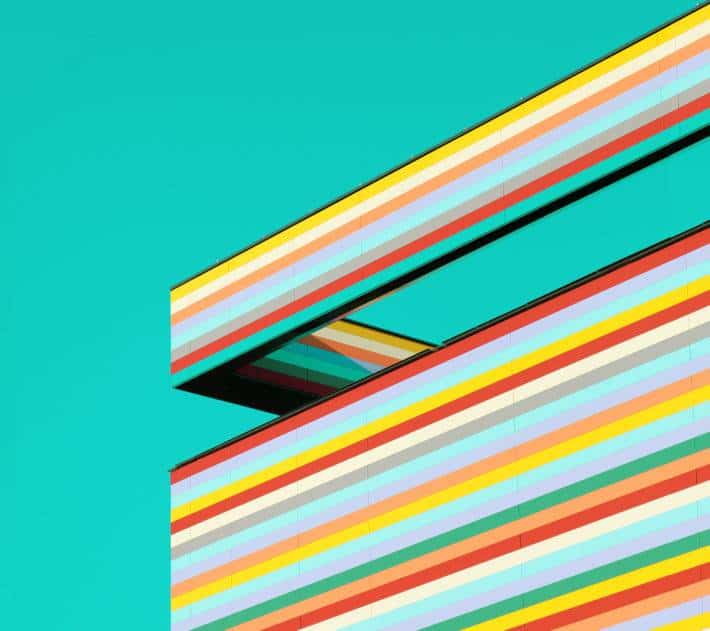 A couple of days ago, Twitter user and ROM developer LlabTooFeR leaked the first wallpaper from the newest HTC flagship weeks before the supposed release. In a previous Tweet, LlabTooFeR had suggested that they planned to obtain and post up all of the wallpapers for the upcoming HTC 10 and it seems they're well on their way to delivering on that suggestion. This newest batch boasts three new wallpapers, each in the same glorious 2,880 by 2,560 resolution as the first one. They all feature sharp lines and a bit of a surrealist, yet minimalistic touch, possibly indicating the design direction of the newest HTC flagship's user interface.

The first of the new wallpapers is very much in the vein of the first – a stark, three-dimensional line sporting a sharp angle and cutting through a clean and clear backdrop. Like the first leaked wallpaper, this one sports some telltale artifacts and jaggies when viewed up close, but looks quite nice from afar and should have no trouble accenting a brand new HTC 10 quite nicely. The second leaked wallpaper is a real photograph in the ridiculous resolution, depicting what could be a number of things, from framework for a building to an art deco wood carving or just some clever patio design. It's set against a sunny sky backdrop. The jagged lines and artifacts in this one become plain and a bit ugly much further out than the two other wallpapers, but at normal viewing distance, it looks great. The third wallpaper brings the surrealism up a notch, with an angular troop of rainbows cutting through the scenery, sporting shininess, outlines and complex shadows. This one also suffers from jaggies, but much less obviously so than the others shown thus far.

The new crop of wallpapers were, like the first leak, Tweeted under HTC's official #powerof10 hashtag to ensure visibility. LlabTooFeR did not make it terribly clear if there are more wallpapers coming, or if this set is all of them, though it's fairly unlikely that a flagship would only sport four new original wallpapers. The QHD, Snapdragon 820 powered beast will be launching itself into a climate of considerable competition, but if the UI styling follows the wallpapers we've seen so far, the eye candy alone may be enough to steal some sales from rivals.