HTC is one of the companies who has endured a complicated and turbulent time over the last year. Following the success of their One M7 and M8 smartphones, for many, the One M9 did not live up to expectations. Which resulted in many feeling the company needed to do more with their next handsets. As a result and along with rumors circulating that HTC is going to be building the next Nexus, many have been watching to see what their next flagship device will be like.

What was once expected to be the HTC One M10 now looks increasingly likely to be known as the ‘HTC 10’. A detail which seems to have now been confirmed by more than one tipster. Not to mention, images and renders of the HTC 10 have been leaking routinely and have included renders from just about every angle. The most recent of which came through only earlier today and further confirmed the color selection that will be on offer at launch, as well as the names of the various colors options. Following on from those details and it looks like some more images have now come to light today. The two new images seem to show off the HTC 10 in real life and once again confirm many of the aspects that have been noted in the previously leaked images, like the absence of front-facing speakers and a rather larger bottom bezel.

In terms of when to expect the HTC 10, it has been rumored for quite some time that the launch event will take place this month or at the very latest early in April, although, rumors also do seem to be highly suggested that April will be when the device becomes available. So unless it hits the market at the time of launch (or very soon afterwards), then it would be safe to assume (that if the rumors are correct) that the launch event should not be that far away. So it is unlikely we will have to wait too long to find out all the details. Either way, in the meantime you can check out these latest images said to be of the HTC 10. 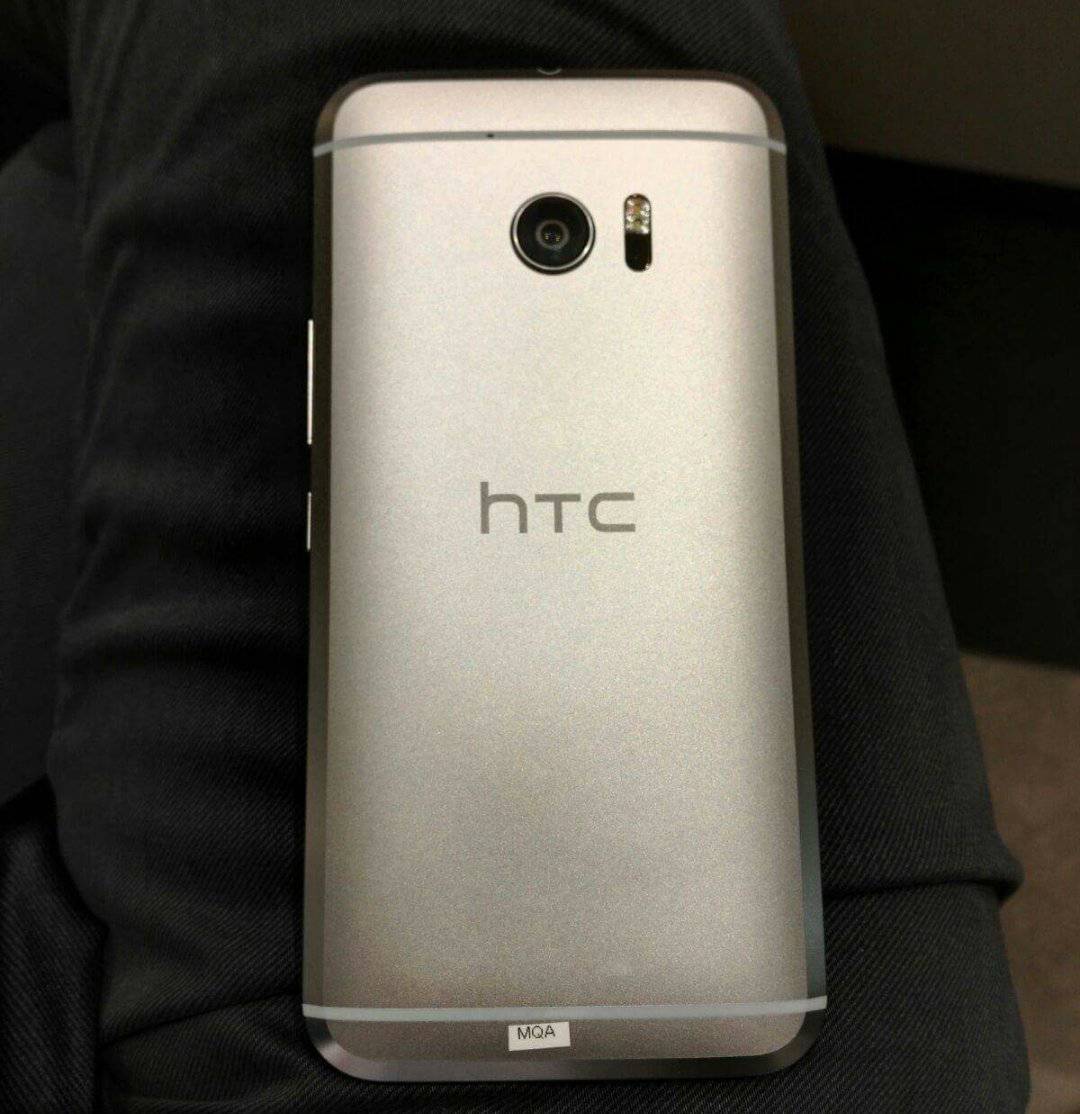