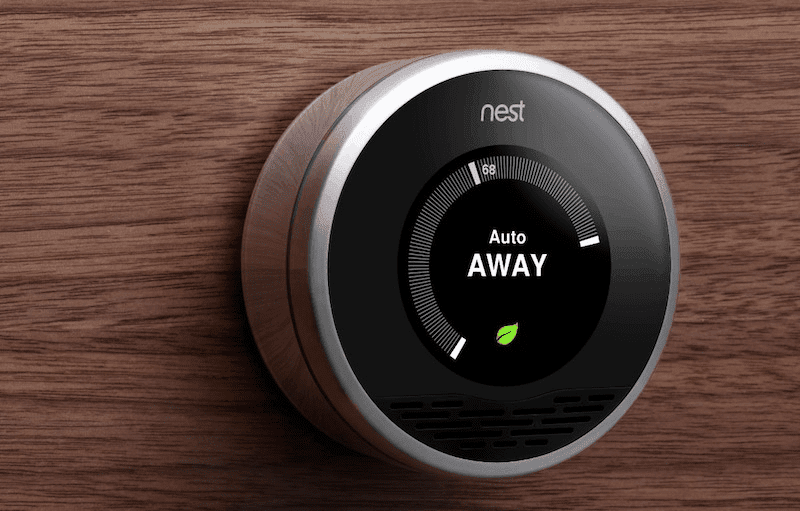 The Amazon Echo has received a whole lot of attention over the past few months and even the past year. When the Echo launched, many weren't sure what Amazon was doing with this Bluetooth speaker. But since it launched, it's turned into a whole lot more than just a speaker. In fact, when people think about the Echo, the speaker part is an after-thought. Amazon's Echo is powered by a personal assistant known as Alexa. Using your voice, you can communicate with Alexa to do a slew of things. This includes turning off your Philips Hue lights, giving you the score of last night's game, reading off news headlines and even audiobooks to you. Perhaps the coolest feature is ordering you an Uber from just saying "Alexa, order me an Uber".

However, Alexa is about to get even smarter. This month, Alexa will get support to control Nest and Honeywell thermostats in your home or office. So again, by using your voice you can have Alexa adjust the temperature in your home. Without getting up and walking over to the Thermostat. Or, since we're talking about Nest and Honeywell's smart thermostats, using your smartphone to change the temperature. Not necessarily something that everyone needs, but it is definitely a cool feature to have. Also something cool to show off to your friends when they come over.

When the Amazon Echo launched, Alexa was a pretty mediocre personal assistant. Many wondered how she would compare with Google Now and even Siri. However, Amazon has been working to make Alexa smarter and much better over the past two years. Now many people are questioning if Alexa is better than Google Now, Siri and even Cortana. It's interesting to see that Amazon is getting into the whole internet of things space with Alexa, and they are doing it pretty seamlessly. As Alexa is basically a tool to connect all these platforms together. This includes Philips Hue, Belkin Wemo, Nest, Honeywell and many more are coming in the future as well. It seems like each month, the Amazon Echo gets another new feature, and another reason why everyone should pick one up. The Amazon Echo sells for $179, Amazon also offers a way for users to buy it in monthly payments of $36.