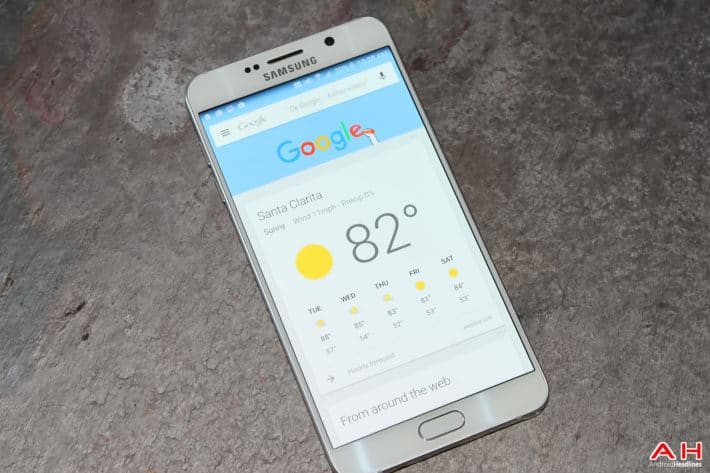 Working at Google is likely to be a very exciting prospect for many people who enjoy technology and all the things that Google has to offer, and although many will never get the opportunity, there's a still a way to see what goes on within the walls of Google and check out some of their products. This is all thanks to Google's Nat & Lo who periodically upload a new video that takes viewers through the inner workings of things at the company. These videos are part of a series of episodes called Nat & Lo's 20% Project, and the most recent video, episode 12, takes us behind the scenes of the new voice being used for the Google app and Google Search.

Not too long ago, it was noticed that the voice for the Google app sounded like it was becoming more natural and less robotic, and whether or not you agree the majority of users seem to feel that the voice has indeed changed. In fact, it has, and Nat & Lo go through how the new voice for the Google app was created. It starts off with someone recording thousands and thousands of different sentences, made up of thousands and thousands of different sounds within each sentence. The team responsible for the new voice takes all those recordings and sounds and processes them into the voice that has recently been heard within the Google app and eventually will be the voice that users hear anytime they go to ask it a question or request it to complete a task like setting an alarm.

While there is a fair bit more complexity to the way this works than as described above, that's basically the short of it. Aside from showing the most simplistic form of how the new voice is being made, the video points out that Google wants the voice for the Google app to sound more nuanced, and to do that they're gettings tons of more detailed recordings that will be a mix of whole chunk recordings and various units of speech that have been spliced together to create the voice as it's heard in the video. If you're interested in the rest of the details behind the new voice for the Google app, you can view the full video below, as well as the video where Nat & Lo actually do 15 different demos of the new Google voice.