When the Samsung Galaxy S7 and Galaxy S7 Edge were announced last month, Mophie also announced their wireless charging battery cases for both smartphones. Now they are available. Well, the Galaxy S7 model is, the Galaxy S7 Edge model is available for pre-order and should be shipping soon. The Galaxy S7 Mophie case has a 2950mAh battery inside, which should give your Galaxy S7 about a 60% charge. Given that the battery in the Mophie case is slightly smaller, that sounds about right. The Galaxy S7 Edge model features a 3300mAh battery and is also slated to give the device about a 60% charge. And both of these cases will charge their respective smartphones wirelessly. So there's no need to plug it into your phone at all. Which is definitely a nice change of pace. And something that Wireless Charging can be amazing for.

Mophie's cases aren't cheap, but they are high quality. If you've heard the saying "you get what you pay for", that applies here to Mophie's products. As both of these cases are going to cost you $99.95. You can buy yours from the link down below. Mophie has been well known for their battery cases, in fact many iPhone users swear by their Mophie case. While it will make their phone a bit thicker, it doesn't make it as ugly as some others do. If you've seen the ZeroLemon case for the LG V10 or LG G4, then you know what we mean. It's basically a brick.

These cases can be bundled with additional micro USB cables – because you could always use some more – and fast chargers that work with the Galaxy S7 and Galaxy S7 Edge. The cases also support Qi Wireless charging both for charging the Galaxy S7 or Galaxy S7 Edge and for charging the case. Definitely a nice feature to have. These cases both have a button on the back with a set of LED lights. So you can turn on the battery when needed and also see how much juice is left in the battery at a quick glance. Mophie only sells these in black, unfortunately. 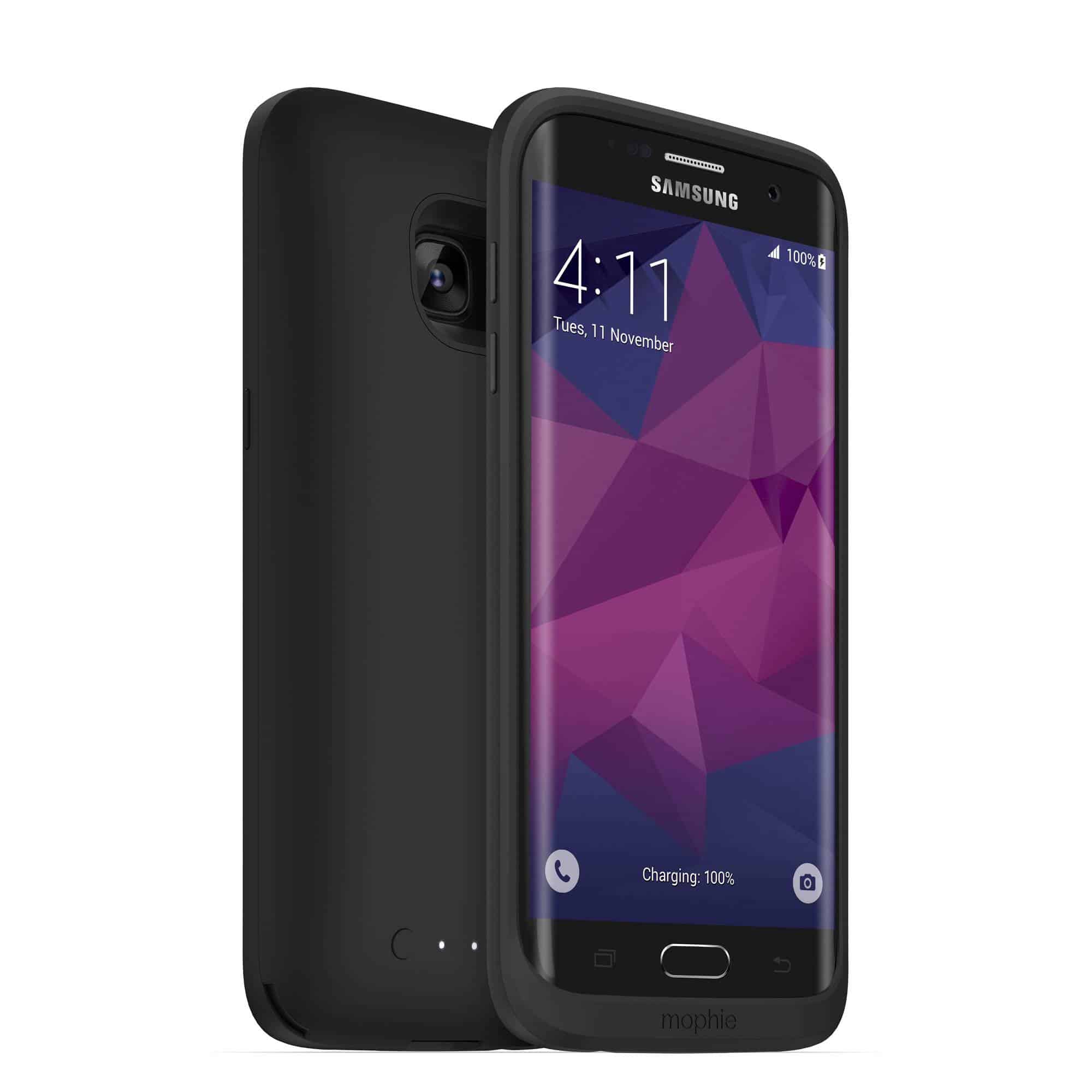 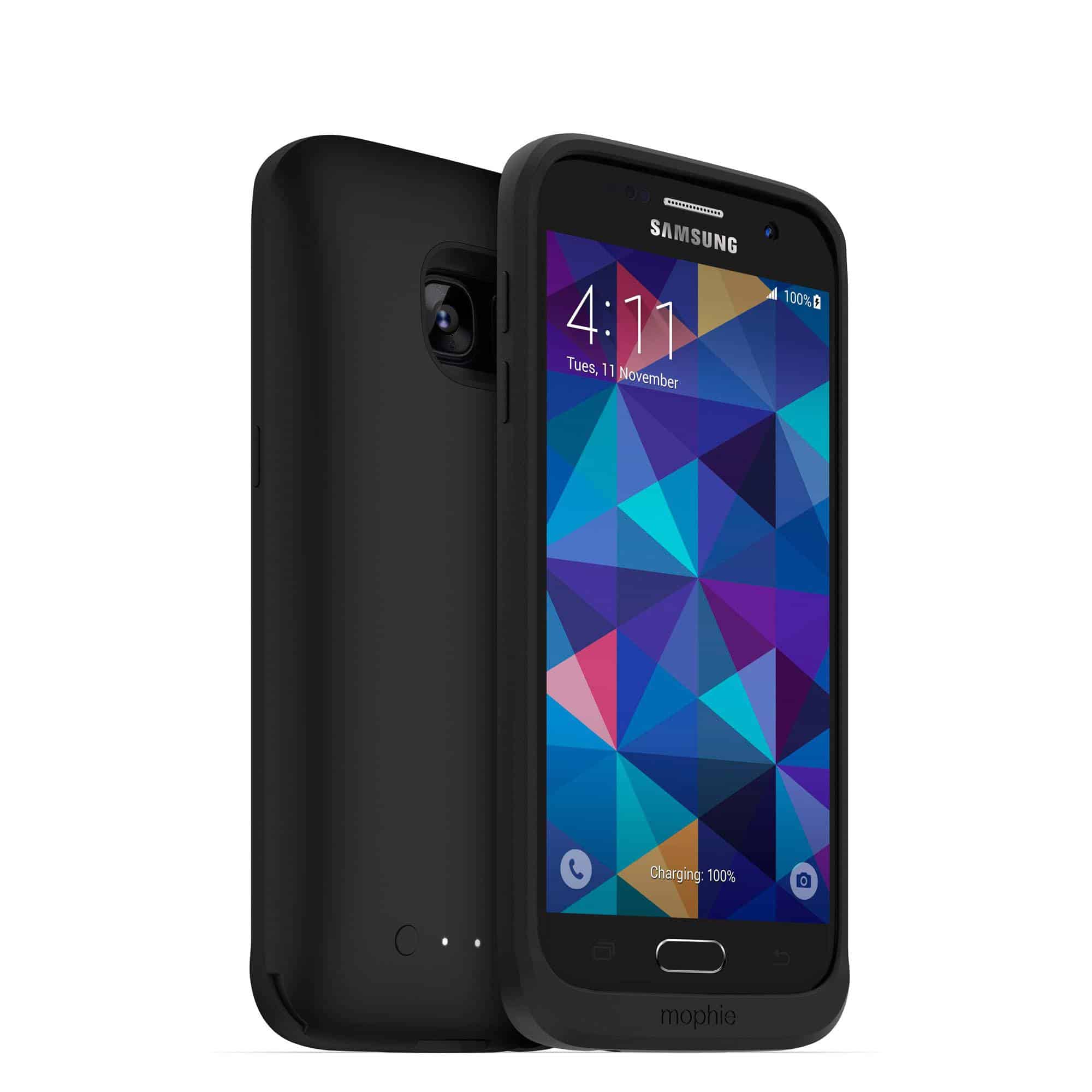