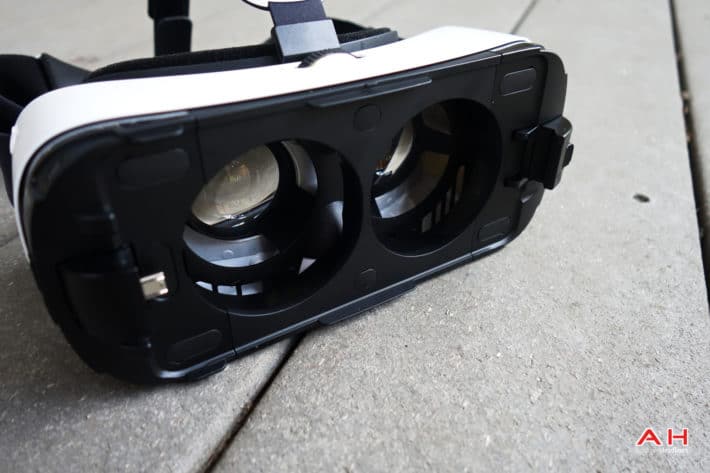 Minecraft has been around for nearly five years, and throughout its lifespan, the game continued to grow in popularity and expand its reaches on new platforms. Initially released as a PC game in 2011, Minecraft is now available on numerous consoles and operating systems, including Linux and OS X, Xbox 360, Xbox One, PlayStation 3 and 4, Windows Phone, iOS, Android, and several handheld consoles. The good news for fans of the sandbox title is that thanks to its popularity, Microsoft has announced its plans to release Minecraft in yet another environment, namely the realm of virtual reality for mobile, and thus the Samsung Gear VR.

Minecraft was initially developed by Swedish programmer Markus "Notch", and the game was later published by Mojang. In September 2014, Microsoft acquired Mojang along with Minecraft for $2.5 billion, and since then the Redmond-based software giant has been responsible for the title's development. After announcing its intentions to release Minecraft on the Oculus Rift, it appears that Microsoft also plans to launch the title on the Samsung Gear VR, which was developed by Samsung in collaboration with Oculus. The news broke earlier today at the Game Developers Conference (GDC 2016) in San Francisco, California.

As yet there are no concrete details in regards to the game's release date and availability. Rumors suggest that the Samsung Gear VR port will be very similar to the Oculus Rift version of the game, but on the other hand, the heavy lifting for Minecraft on the Oculus Rift is actually handled by a Windows PC, whereas in the case of the Samsung Gear VR, the graphics will be processed by the Android smartphone inside the Gear VR headset; whether it's a Samsung Galaxy S6, a Galaxy S7, or another top-range Galaxy smartphone compatible with Samsung's virtual reality headset. With that being said, although rumors say that Minecraft for the Samsung Gear VR will be similar to the version for the Oculus Rift, it's likely that they will not be identical. Exactly how the Gear VR version will differ from the rest of the game's ports remains to be seen, and the same goes for the title's price which, for now, remains unknown.