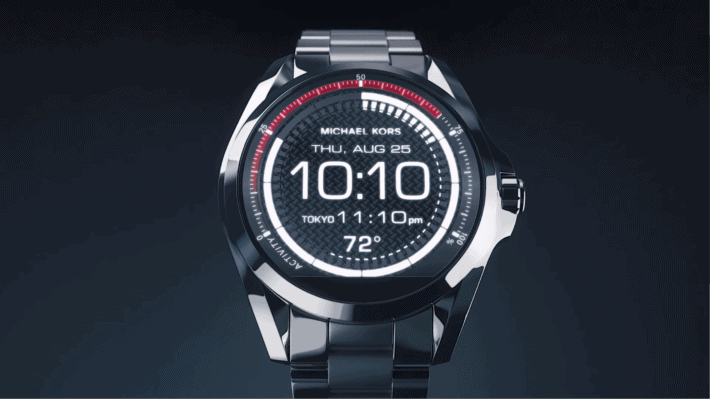 Android Wear smartwatches are continuing to develop into a more robust platform and collection of products, and just over the last couple of days there have already been a few announcements about new Android Wear watches to expect for the year. Fossil has announced two new watches for their own collection of new 2016 wearables, called the Q Wander and the more rugged Q Marshal, while Nixon just yesterday announced they would be launching an Android Wear smartwatch later this year called the Mission, also taking on a more rugged and sporty design. In the realm of luxury Android Wear smartwatches, the only true offering so far is the TAG Heuer Connected which was announced last year, although they are set to launch follow-up products this year as well, and now Micahel Kors has just announced they will be joining the Android Wear lineup with their very own watches.

The new watches from Michael Kors will are called the Acces collection, and will come in a couple of different styles to fit the design tastes and personal needs of different individuals. There will be two different styles to choose from, a gold style watch case and matching band with a more glamorous look for women while there will be a black metal watch case and rubberized silicone black band with a sporty design for men. Watch bands are also interchangeable and can be swapped out pretty easily by the user.

Although the gold watch with a more feminine style to it is pictured with a metal band, bands can be swapped out for leather or silicone bands as well if the wearer desires, making the customization a little more open. The watch will also come with specialized Micahel Kors watch faces that can be changed on the fly alongside the standard Android Wear watch faces that can be seen in other models. While the Micahel Kors Access watches will be part of the Micahel Kors luxury brand, they will end up costing quite a bit less than the TAG Heuer Connected. When the Access launches later on this Fall, they will have a starting cost of $395, and will be available at Michael Kors retail locations as well as the Michael Kors website, and various department stores. 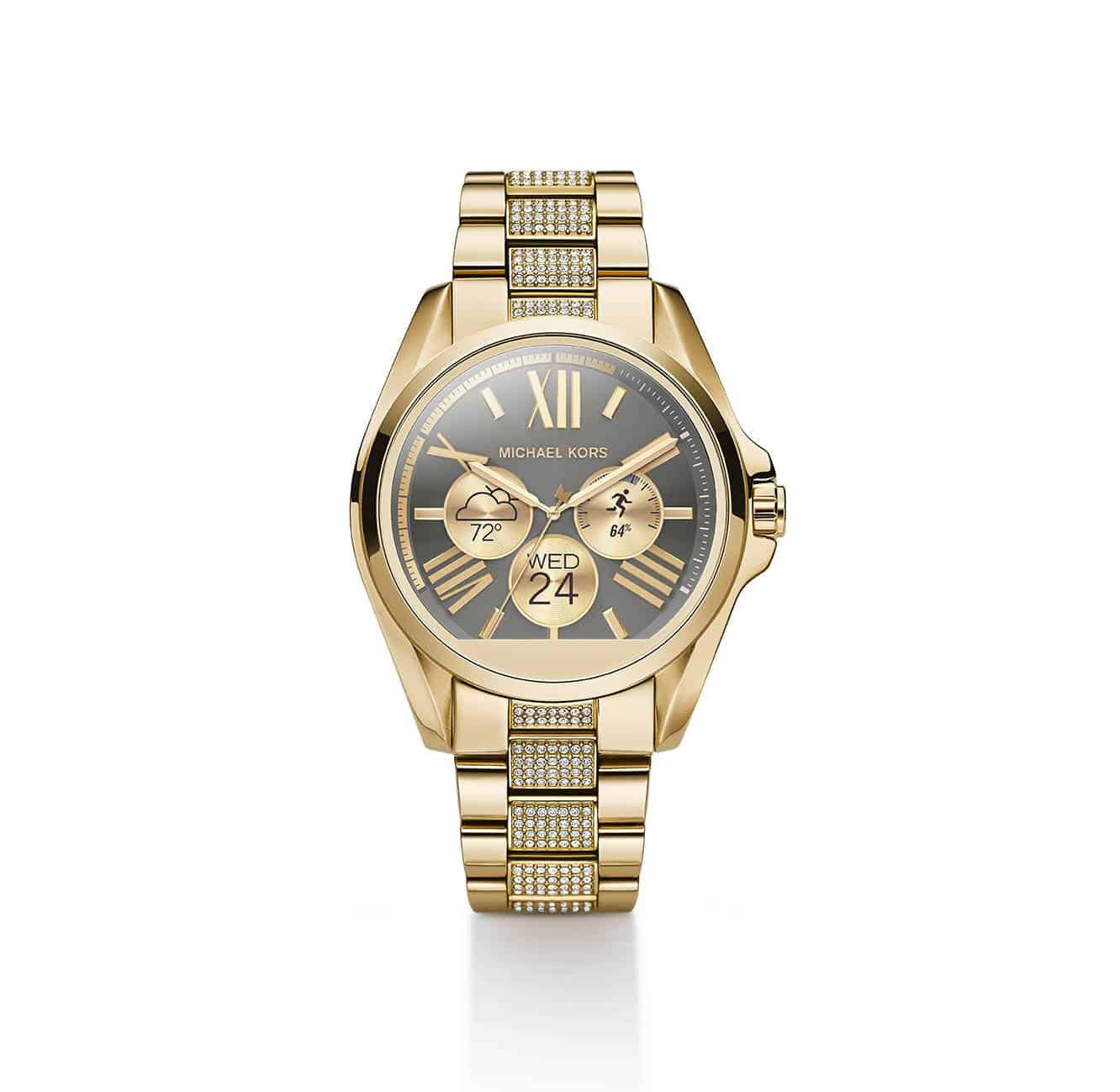 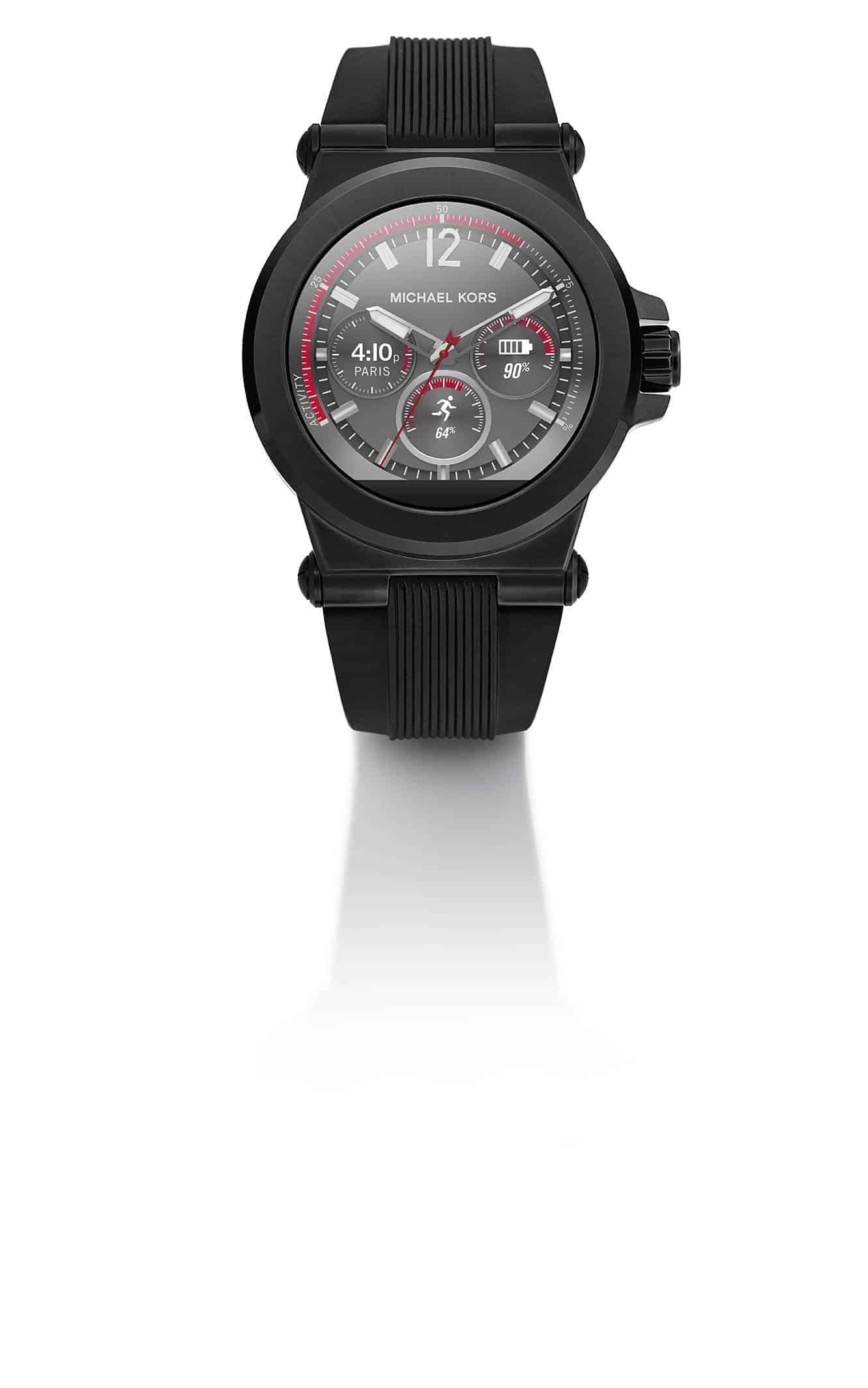