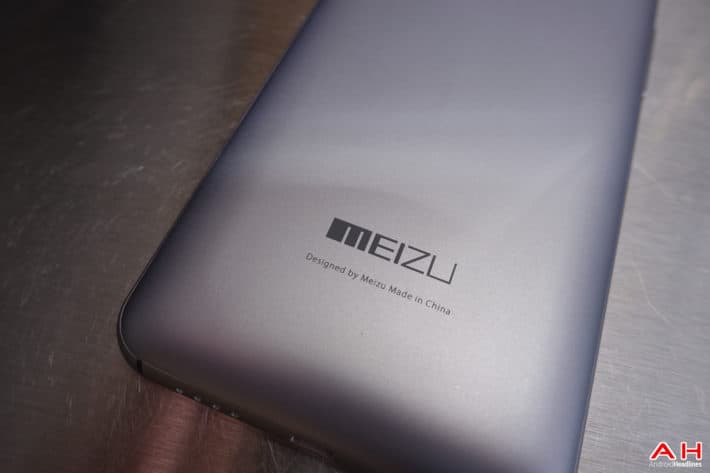 Meizu, one of the fastest-growing smartphone manufacturers these days, has announced a number of compelling devices last year. Their M2 Note, MX5 and PRO 5 devices were quite popular, and the company actually managed to ship 20 million handsets in 2015. Well, Meizu still hasn't announced a single device this year, but that will change soon. The company will hold two press events this month, and will announce the Meizu M3 Note, and their new flagship (MX6 or PRO 6).

That being said, the company has already sent out invites for the April 6 event in China, where they intend to launch their next-gen mid-ranger, the M3 Note. This device has surfaced on AnTuTu quite recently, and thanks to that listing, we now know its specifications. Well, the company's CEO has actually decided to hype up the M3 Note launch even more by posting a screenshot taken from the device on his official Weibo (Chinese social network) page. This screenshot isn't all that revealing, but it does confirm that the device will offer two SIM card slots on the inside, you'll get both the dual-SIM and dual standby option here, as expected.

According to AnTuTu, the M3 Note will sport a fullHD (1920 x 1080) display, and even though the benchmarking site does not say what size will that panel be, it is quite likely we're looking at a 5.5-inch display here. The phone will be fueled by MediaTek's Helio P10 (MT6755m) 64-bit octa-core SoC, along with the Mali-T860 GPU for graphics. The 13-megapixel snapper will be placed on the back of this phone, and a 5-megapixel shooter will be available up front. The 2GB RAM variant of the device will ship with 16GB of internal storage, while the 3GB RAM model will come with 32GB of native storage. Android 5.1 Lollipop will be available out of the box, and Meizu's Flyme UI will be placed on top of Google's OS. Keep in mind that it is still possible Meizu introduces a Marshmallow-powered device, this spec info hasn't been confirmed yet. That is more or less it, the phone will launch on April 6th, so stay tuned. 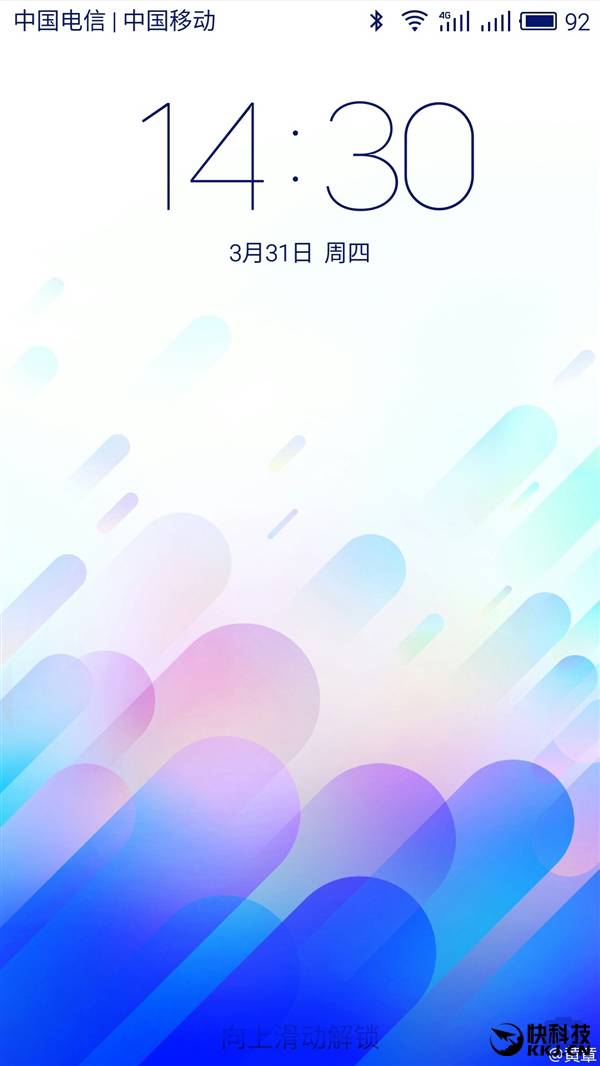