Meizu is a China-based company, and at the same time one of the fastest-growing smartphone manufacturers in the world. This company has introduced a handful of devices last year, and the PRO 5 phablet is their current flagship. The company has partnered up with Canonical yet again to introduce a Ubuntu-powered handset, Meizu and Canonical have unveiled the Ubuntu Edition of the Meizu PRO 5 during the Mobile World Congress (MWC) in Barcelona last month.

That being said, the Meizu PRO 5 Mini was in Meizu’s plans, but due unforeseen circumstances, that handset will probably never see the light of day. That being said, we’re turning our attention to the upcoming Meizu MX6 and PRO 6 handsets, and we’ve already seen some leaks already. Well, this time around we’re not going to talk about leaks, but official information, as the company’s exec did tease one feature of Meizu’s upcoming flagship. The company’s VP and Flyme’s chief architect, Yang Yan, actually shared a rather interesting screenshot via his official Weibo (Chinese social network) page. The company’s exec shared an image which essentially confirms that the Meizu PRO 6 will sport a Force Touch (aka 3D Touch) display, just like the Huawei Mate S, ZTE Axon Mini, and the iPhone 6s / 6s Plus. The image is quite straightforward, and it obviously shows an extra gallery menu which is the result of adding more pressure to the gallery icon on the home screen (Flyme OS doesn’t sport an app drawer).

Aside from this official confirmation, we really don’t have all that much info about this phablet just yet. The Meizu PRO 6 is expected to be announced in Q3 or Q4 this year, and according to the latest rumor, the device might be fueled by the Exynos 8870. As you probably already know, the Meizu PRO 5 ships with the Exynos 7420 SoC on the inside, which is considered to be one of the best mobile SoCs of 2015. Interesting enough, this is the only non-Samsung handset to ship with that SoC, and rumors are claiming that its successor will also come with a chip from Samsung. The Exynos 8870 is still not announced, but it is rumored to be identical to the already announced Exynos 8890, but it will have a lower clock rate. The PRO 6 will almost certainly going to be made out of metal, and you can expect at least 4GB of RAM to be included here. Meizu will probably opt for an AMOLED panel once again, and Android 6.0 Marshmallow is expected to come pre-installed on this phablet. 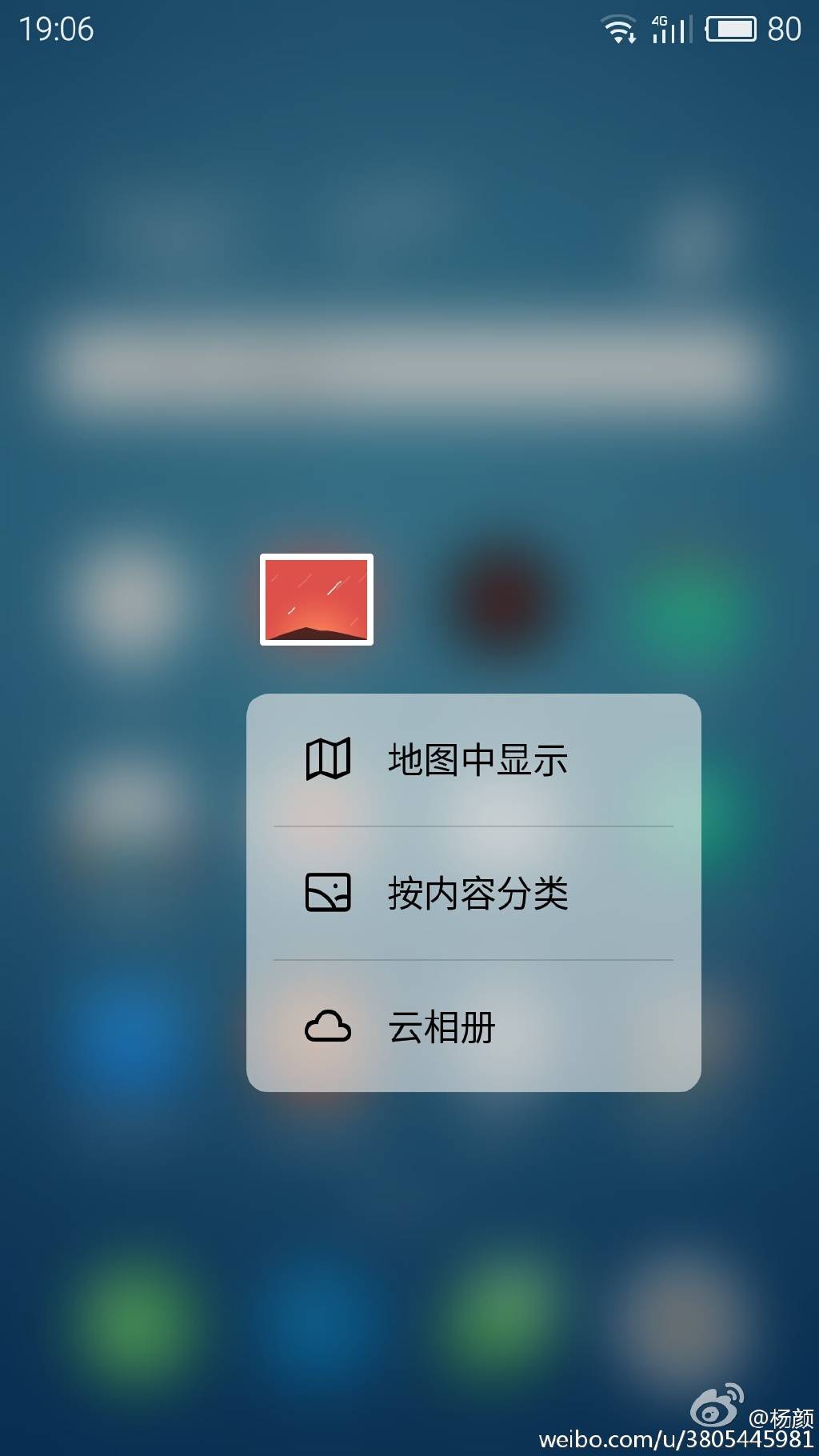