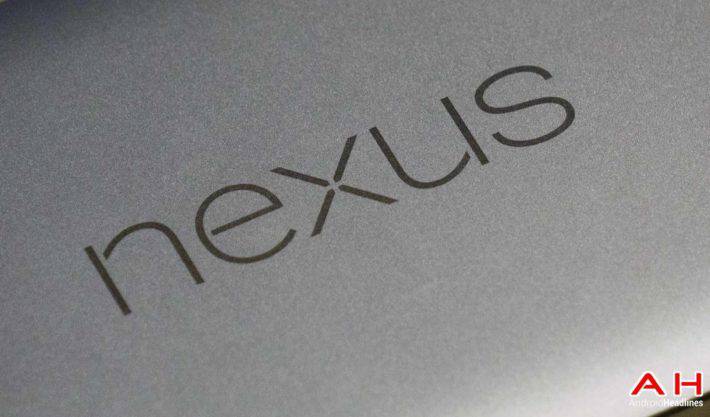 It's the beginning of a new month. Which means a couple of things. One, we learn the new platform numbers. But the other thing, perhaps more important, is a new security patch. BlackBerry started rolling out their March security update to their BlackBerry Priv today, and Google has started today as well. Google has already posted the factory images for the devices that will be getting the security update. For those wondering, that includes the Nexus 5, Nexus 5X, Nexus 6, Nexus 6P, Nexus 7 (2013), Nexus 9, Nexus 10, Nexus Player, and the Pixel C. Right now, the Nexus 6P's image is missing, but should be available shortly. The latest image is the MMB29Q, which was actually the February security update.

For those wondering, the builds are, Nexus 5, Nexus 5X, Nexus 6, Nexus Player, Nexus 9, and Nexus 7 (2013) are going to be updated to MMB29J. While the Nexus 5X does also have a second build for MHC19J. The Nexus 10 which is still on Lollipop and not getting Marshmallow, is updated to LMY49H, and finally the Pixel C is at MXC14G. The versions numbers are remaining the same. Everyone is on Android 6.0.1, with the Nexus 10 sticking with Android 5.1.1.

Remember that these are the full factory images for these devices, so they are quite large. You can flash these onto your Nexus and/or Pixel devices now, however please remember to back up everything before attempting to do so. Currently, the OTA's have not started rolling out. We should see those begin in the next several days. As soon as the link for these OTA's are found, we'll be sure to let everyone know so that they are able to sideload the update to their devices and get up to date, much easier than flashing the entire factory image. The OTA for the BlackBerry Priv was about 17MB, and we'd expect the update to be about the same size for the Nexus 5, Nexus 5X, Nexus 6, Nexus 6P, Nexus 7 2013, Nexus 9, Nexus 10, Nexus Player and the Pixel C. Definitely nice to see that Google is still updating the Nexus 10, even if it is just security updates, considering it's going on 4 years old now (announced in October 2012).